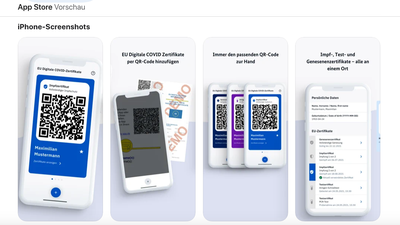 Easyjet to ask shareholders for £1.2bn

The board of British budget airline Easyjet has "unanimously rejected" a takeover approach and announced plans to raise £1.2 billion (€1.4 billion) from shareholders. The low cost carrier said it had been the target of an unsolicited offer from an unnamed company. ...more