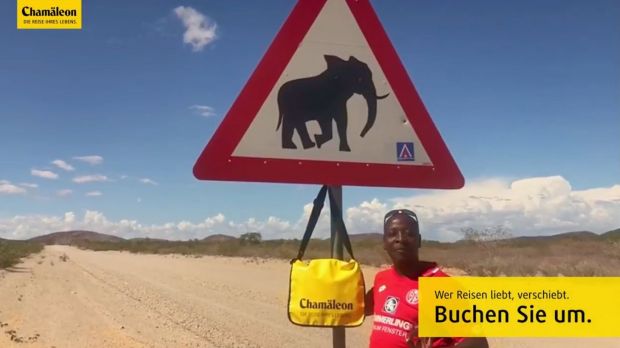 Chamäleon
Stay safe – and come back soon: Tour guides from all over the world send their encouraging messages in a video compiled by German tour operator Chamäleon.

Tourism experts from all over the world are sending one common message: "Together strong for the future". The initative of travel trade magazines fvw and TravelTalk was joined by more than 30 tourist boards, hotel chains, tour operators and receptives.

Some are in German, others in English oder Spanish. Some are very elaborate and professional, others appear to very  spontaneous and improvised. Some show natural, cultural and culinary treasures, others "only" a travel trade manager sitting at his desk. But as different as they are, all the videos of the international initiative "Together strong for the future" have one thing in common: They are very personal and passionate messages of encouragement, hope and resilience.

Messages from all over the world

In the latest sequence of the series powered by the Tobago Tourism Agency, German long-haul tour operator Chamäleon brought tour guides from destinations such as Costa Rica, South Africa, Tansania or Vietnam in front of the camera. Tour Partner Group, a B2B tour operator and destination management company for Northern Europe, even showed more than 30 members of staff in their home offices.


The latest series was completed by contributions of Club Med and the tourist boards of the Bahamas and the Czech Republic. Other video messages were sent from Spain, Portugal, Malta, Greece, Cyprus and Norway.

So far, more than 30 international tourism entities joined the initiative. The videos series which was very well received by the German travel trade started in early May with Tobago, the sponsor of the initiative, and other Caribbean destinations such as Aruba, Barbados, Curaçao, Cuba, and the Dominican Republic. 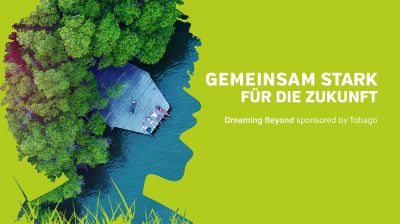 Encouraging messages from all over the world 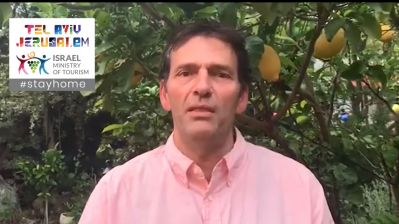 And Israel and Qatar showed that the Middle East is also ready for a powerful restart.