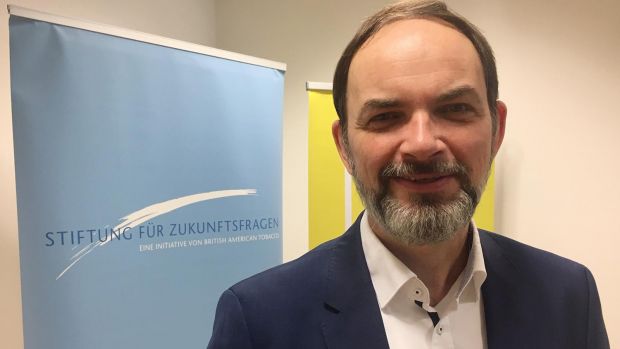 German consumers look set to fly on holiday just as much this year despite the debate about climate change, according to an in-depth survey.

The mega-trend of sustainability hardly plays a role in this year's holiday planning of German consumers, the 36th annual ‘Tourismusanalyse’ from the Hamburg-based Stiftung für Zukunftsfragen (Institute for Future Studies) found.

“The current CO2 debate has virtually no consequences for Germans in terms of travel. People switch their consciences off when they are on holiday, they prefer to make restrictions in their everyday life,” said institute head Ulrich Reinhardt. The study is based on a representative survey of about 3,000 adults conducted in December.

As a result, the travel plans of Germans are currently pretty similar to this time last year. “Nearly two thirds are sitting on packed suitcases,” the experienced market researcher commented. “The indicators are looking good, and 2020 could be a record year,” he predicted.

In terms of numbers, 33% of survey respondents said they are planning one trip of at least five days this year, and a further 32% intend to go on several trips. Among the rest, 21% are not sure if they are going on holiday this year while 14% do not intend to do so.

Consumer interest in long-haul holidays is continuing to increase, with 18% planning a trip outside Europe compared to 17.4% last year. “This segment is the clear winner,” Reinhardt noted.

In 2019, 61% of Germans went on at least one trip of five days or more, compared to 62% the previous year, the survey showed. Nearly one in five (19%) undertook three trips or more.

In terms of destinations, nearly half (48%) of German travellers visited a European destination (compared to 54%) in 2018, while a stable 34% holidayed within Germany.