Germans' desire for long-distance travel is back

Getty Images
In demand: The Dominican Republic is one of the top long-haul destinations on the German market.

The Caribbean, Asia, the United Arab Emirates – the demand for long-distance travel is back on the German market, the experts revealed at a fvw|TravelTalk discussion. However, the type of booking has changed.

After the opening of their borders, popular long-haul destinations are immediately back in high demand among customers, says Jeanette Buller, Director Sales Europe of G Adventures, in a round of talks at the community platform Counter Place of fvw|TravelTalk. This is especially true for Southeast Asian countries such as Laos, Thailand and Vietnam.

However, the pandemic caution of customers is still noticeable in short-term bookings. "For our customers, there are currently about three months between booking and departure. Before the pandemic it was four and a half months," says Buller. The group of experts sees the reason for this in the fear of short-term restrictions. 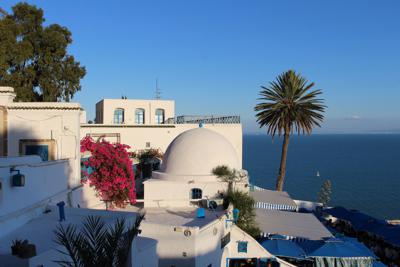 Secure forecasts for the winter season are still impossible due to the uncertain crisis situation, the speakers of the first panel also agreed. While November, December and January were already well booked in the Caribbean, customers were still rather cautious for the rest of the peak season, said Johannes Reinders, Senior Commercial Manager Caribbean & Mexico at FTI.


Nevertheless, the experts are optimistic about the winter season: the successful summer of long-haul travel shows that customers once again have the courage to book a long-haul trip. Even rising prices are not keeping them away. The fact that a holiday in Thailand, for example, often costs less than a trip to Europe is an argument in favour of long-distance travel. Yesim Tasöz from the Schwabach travel agency advises travel agents to point this out during the consultation. 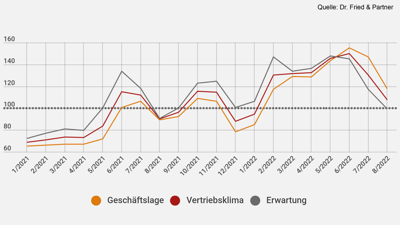 Mood continues to deteriorate in August

"It is also important to keep a positive mindset and not to concern ourselves too much with future scenarios," says G Adventures Sales Director Buller. If the pandemic situation changes in winter, she says, one has to look for alternatives. The industry learned to be flexible during the pandemic anyway.