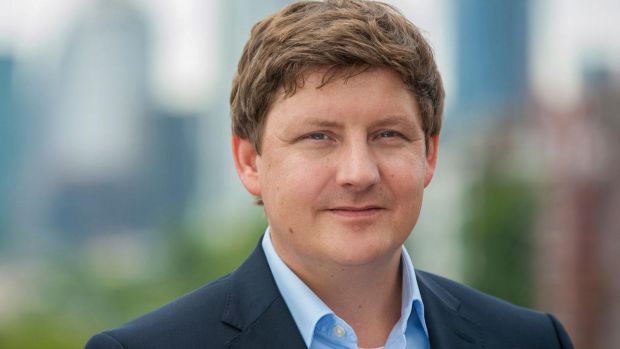 Deutsche Bahn is reviewing strategic options for its tour operator subsidiary Ameropa, including a possible sale to a German or international investor, as part of an overall refocus on its core business.

The German rail group has officially announced that it is ready to part with various subsidiaries. One of these, according to fvw information, is Ameropa, its long-standing tour operator business which specialises in rail holidays. Several other tour operators have already been approached to see if they are interested in a potential takeover.

Deutsche Bahn commented to fvw that it is reviewing different strategic options “with which additional growth potential could be leveraged for Ameropa. This also includes the search for investors or the sale of the company”.

According to experts, Ameropa’s traditional business of city trips by rail has become increasingly difficult in recent years. “City trips as a product are exchangeable and thanks to suppliers like Booking and Trainline can now be booked by amateurs without any problems,” admitted a manager from another tour operator who knows this segment well. “What’s more, customers are anything but loyal.”

Another expert said that Ameropa, managed by Kai de Graaff, had failed to digitalise its package business. “And if Ameropa does not deliver passengers for rail travel, then for DB the company has lost its reason for existence.”

Ameropa’s customer numbers dropped by 4.8% to 457,000 and its turnover stagnated at about €103 million in the 2017/18 business year, according to fvw’s annual dossier on the German tour operator market. Based in Bad Homburg, near Frankfurt, the company has about 100 staff and has a complete tour operator business model, from product management and customer service through to IT systems.

However, the tour operator has become less attractive for German travel agents due to a relatively small portfolio and reductions in commissions at the end of 2018 that prompted several large chains to advise against selling its holidays any more.

These factors make Ameropa uninteresting for most German tour operators, especially as they would have to downsize the company in order to integrate it. But the situation could be different for foreign investors seeking a foothold in the German market or other investors who want to expand into the tourism sector.

One particular asset is the well-established brand-name of the company, which was founded in 1951. “I would estimate its value at €30 million,“ said one competitor, who is not interested in a takeover. He played down the value of the company as a whole. “You could build up yourself in half a year what is being offered there,” he commented.