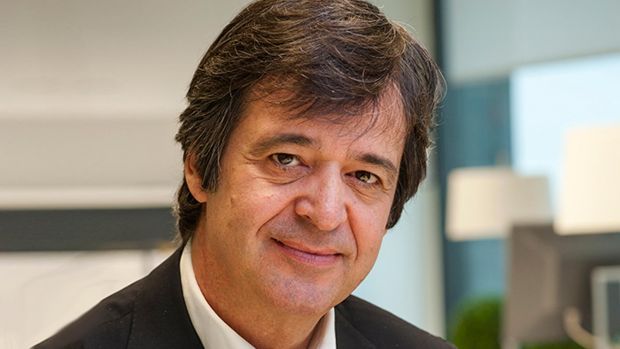 Airline and hotel CEOs dominated a Skift ranking of the 15 best-paid tourism bosses in Europe, which featured only two women along with 13 men.

Number one on the pay scale is Luis Maroto, CEO of Madrid-based travel technology leader Amadeus. He earned a salary of US$5.6 million in 2018, which was 5% more than the previous year.

TUI Group CEO Fritz Joussen is the second-highest earner in the European tourism industry. He earned US$5.3 million last year, comprising his salary and shares. However, this was 8% less than in 2017.

Third in the ranking is Sebastien Bazin who earned US$4.6 million as CEO of Accor Hotels. But the French executive had to live with 23% less than in 2017 due to a drop in the value of his shares.

In terms of basic salaries, Ryanair’s Michael O’Leary was the only top-earning CEO with a direct pay cut in 2018. His pay was reduced as much as 29%.

Overall, the top 15 ranking included the CEOs of six airlines and four hotel groups along with one travel technology firm (Amadeus), a tourism group (TUI), one car rental company (Europcar), a destination attractions group (Merlin) and a hospitality group (Whitbread).

The ranking from US travel news service Skift was based on a review of listed companies with a market capitalisation of at least US$1 billion. 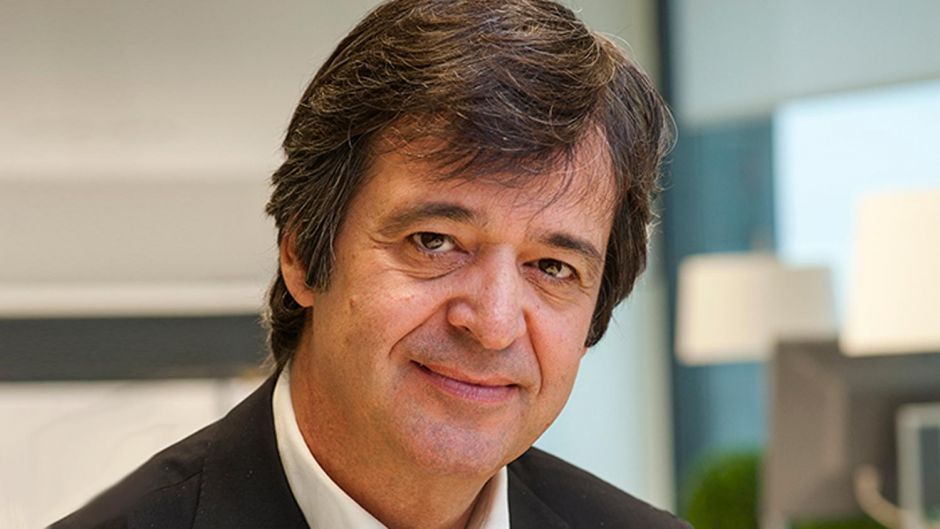 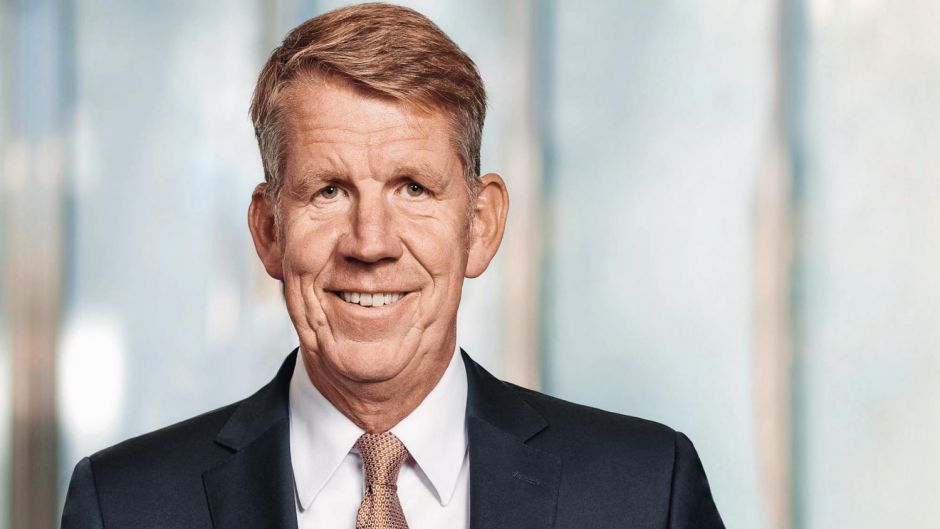 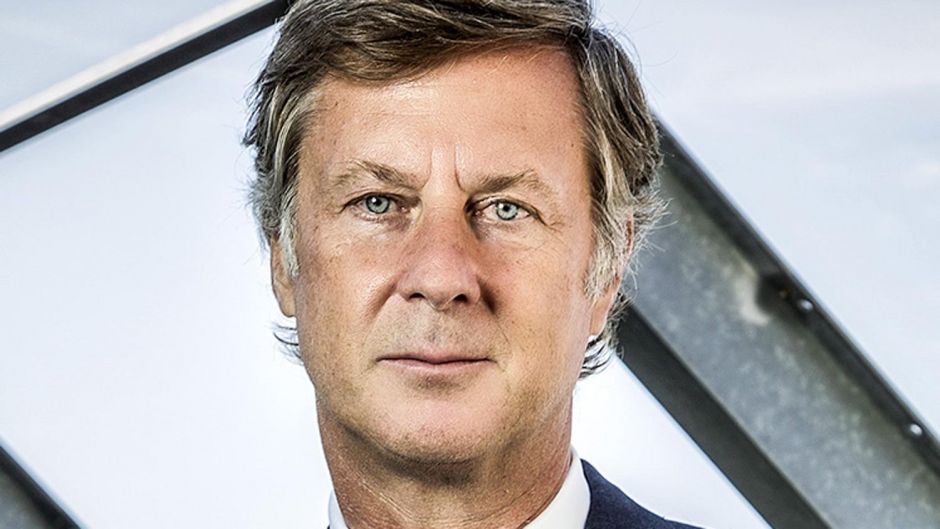 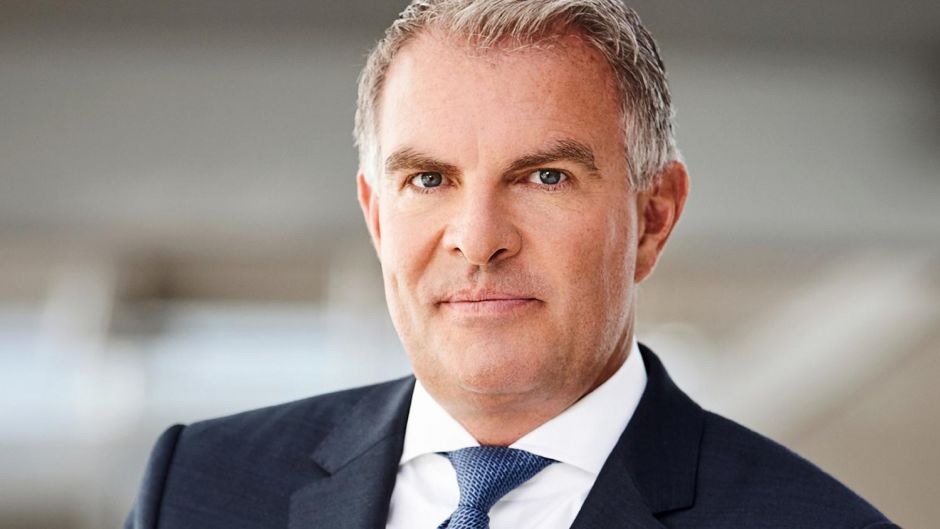 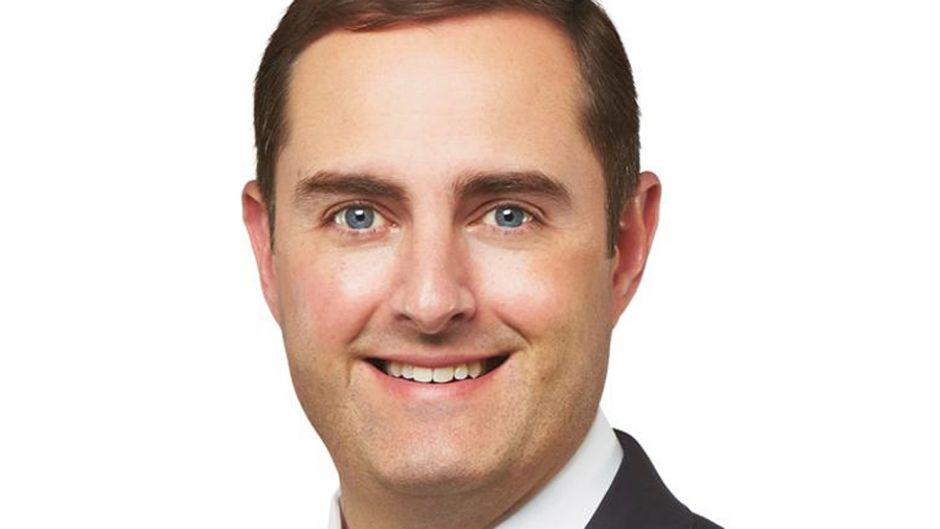 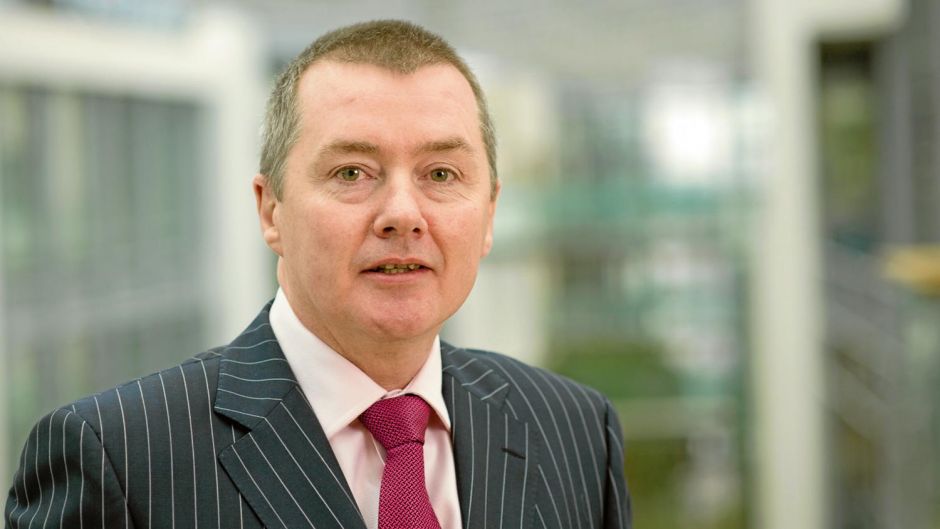 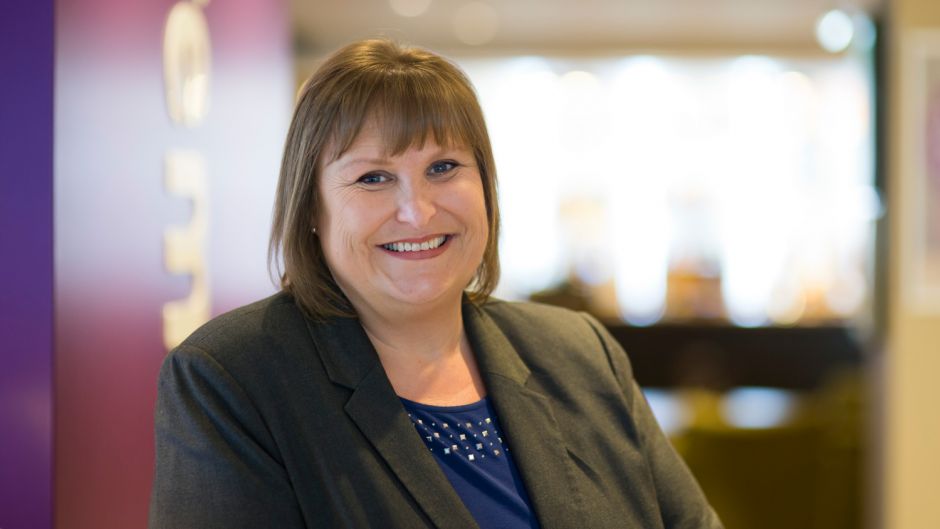 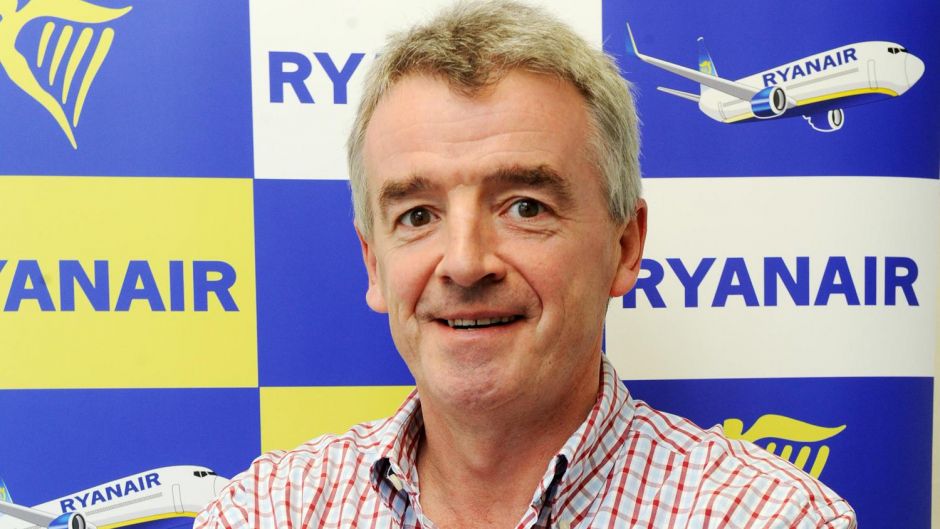 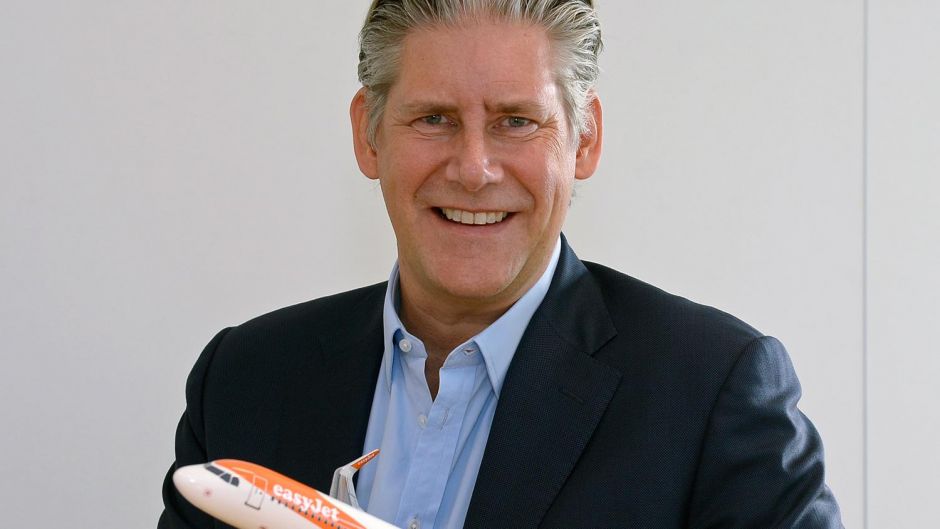 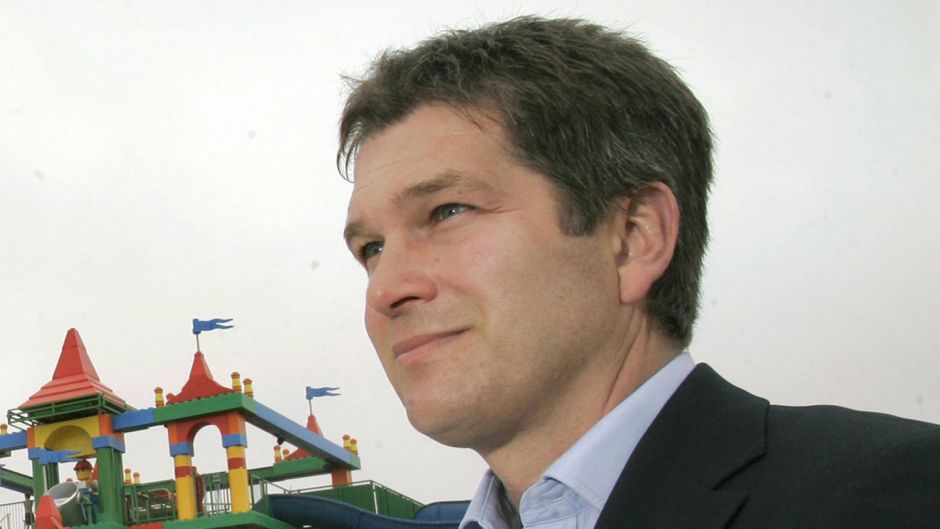 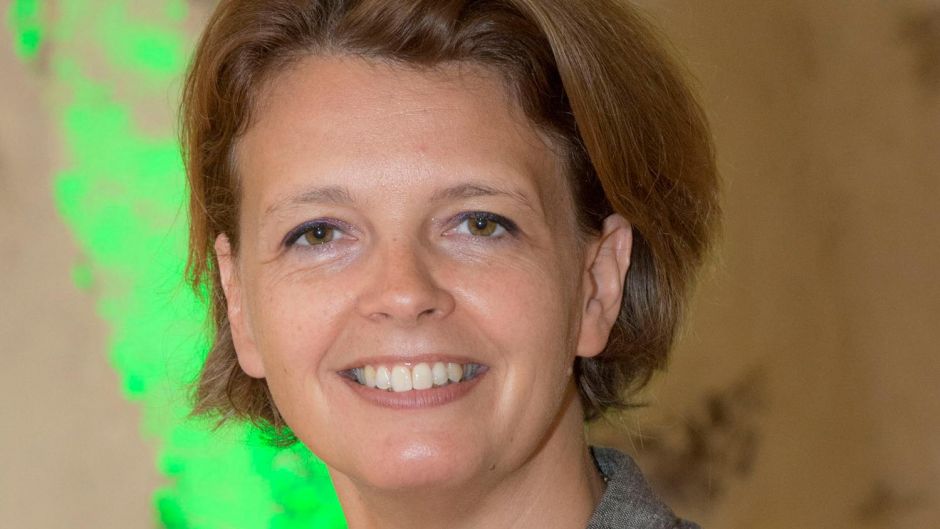 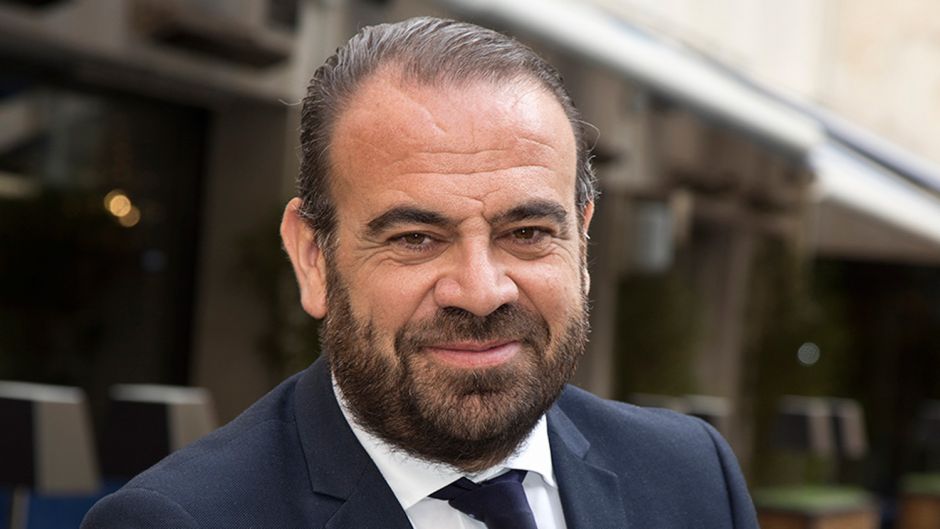 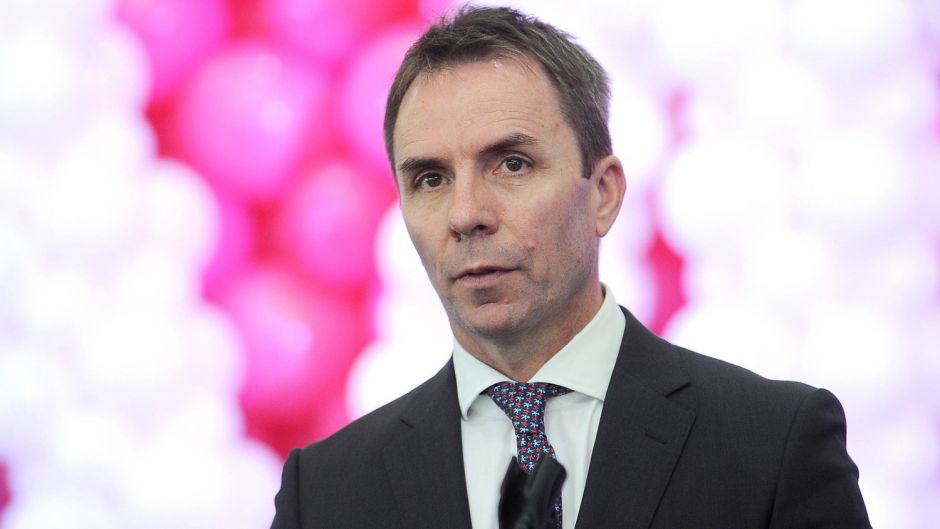 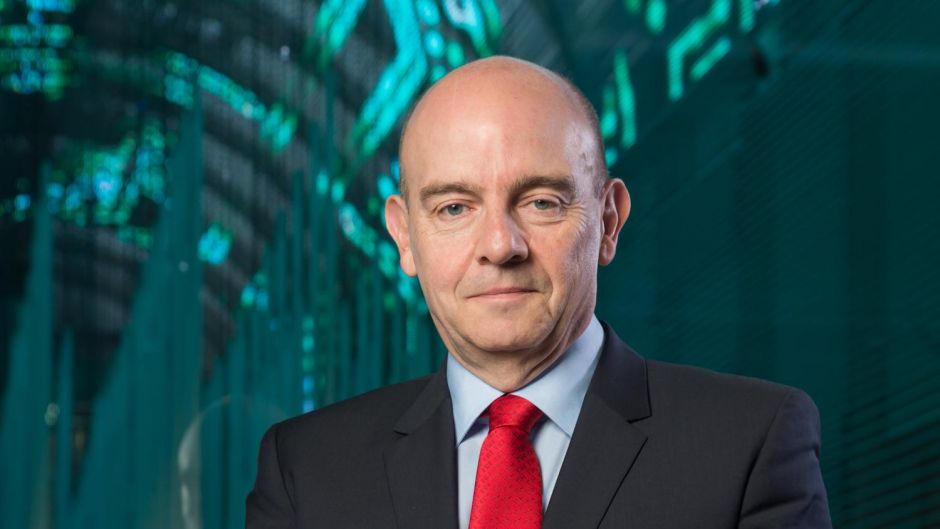 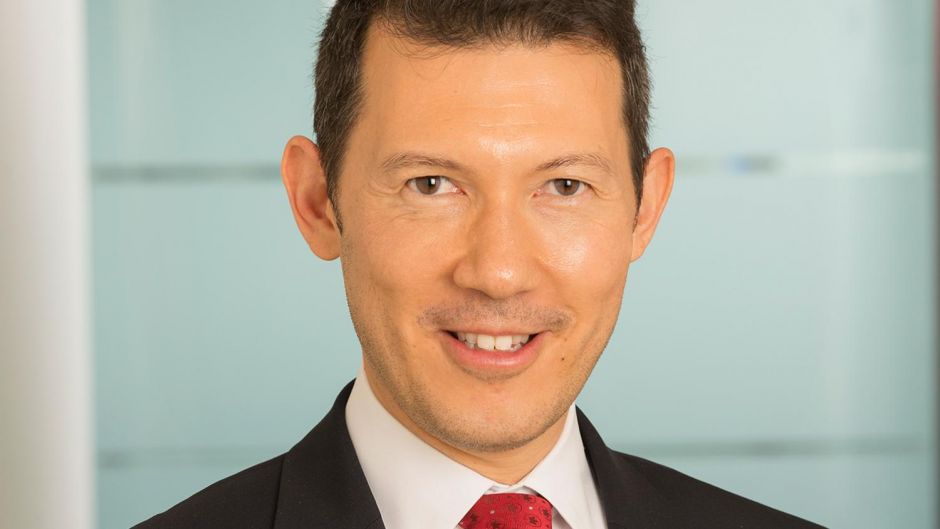