New BER boss says airport is running out of money 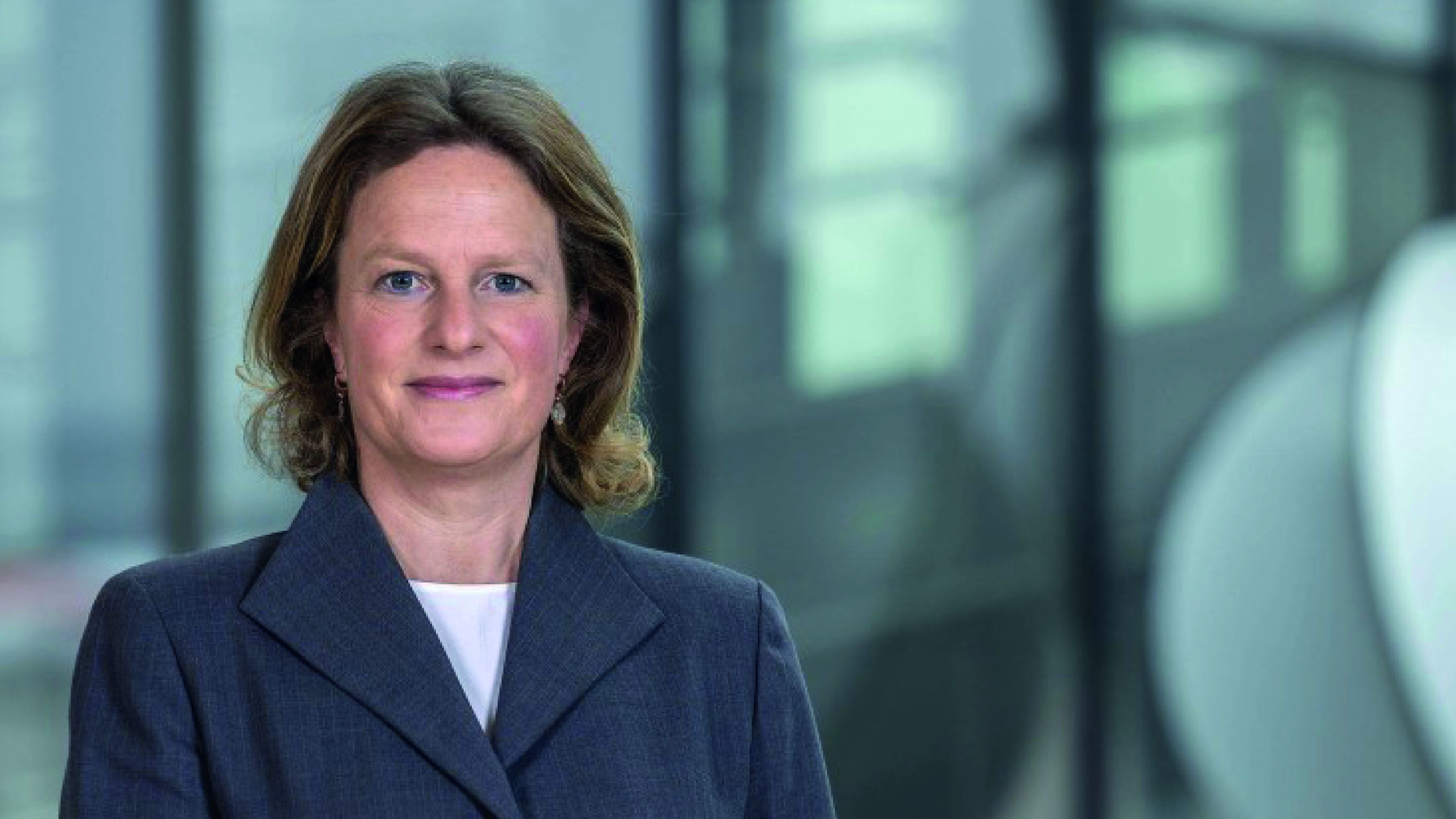 FBB
"We will do everything to ensure that everything runs as smoothly as possible", said Aletta von Messenbach, new CEO of Berlin airport BER.

One year after the opening of the German capital's beleaguered new BER airport, its boss has again pointed out the tight financial situation. "We need money quickly, we need cash," Aletta von Massenbach told the 'Tagesspiegel' newspaper. The liquidity of the FBB airport c 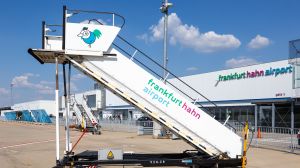 Frankfurt-Hahn Airport has to file for bankruptcy 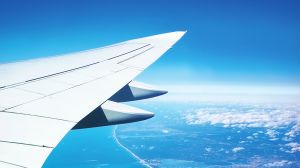 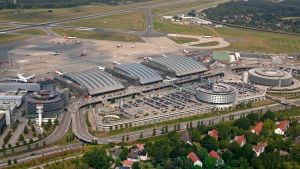