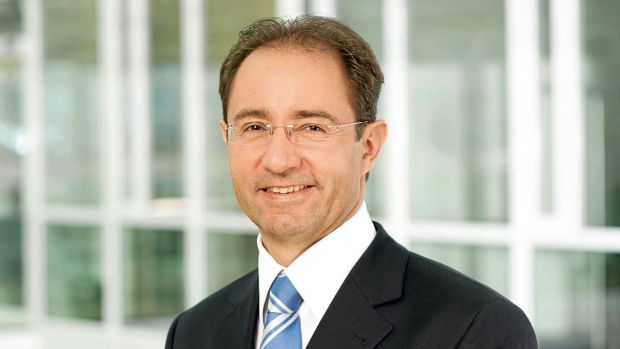 The largest Swiss tourism group, owned by retail giant Migros, saw turnover drop by 3.8% to CHF 1.4 billion in the year ending October 2019 as passenger numbers declined by 6.8% to 1.69 million amid challenging trading conditions. But margins improved thanks to a focus on higher-priced travel products.

Overall, Hotelplan Group continued to operate in an extremely volatile environment as the hot summer, issues surrounding Brexit and the Thomas Cook insolvency posed major challenges during the year.

In the group's home market, tour operator Hotelplan Suisse is holding its own in a fiercely competitive domestic market. The financial year was marked by the sunny summer weather in Europe and a heightened awareness of global warming, resulting in a 4.7% drop to 486,000 passengers and a similar fall to turnover of CHF 572.9 million. The tour operator focused on improving the gross margin, service quality, advisory expertise and more efficient risk management.

Hotelplan UK also had stiff headwinds to contend with in the year under review, as the UK subsidiary continued to feel the effect of the uncertainties surrounding Brexit. The insolvency of Thomas Cook, one of its most important distribution and flight partners, had a detrimental impact on the result. Hotelplan UK was nonetheless able to increase efficiency thanks to a tight rein on controllable costs. Invoiced turnover dropped by 9.3% to £235.1 million (CHF 298 million) while passenger numbers fell by 10.2% to 185,000.

The Holiday Home Division, comprising Interhome and Interchalet, improved margins significantly thanks to a new standardised operating system, although revenue dropped by 4.9% to CHF 341.5 million as bookings dropped by 3.2% to 323,000.

In contrast, the start-up business bedfinder adapted its originally planned business model in the year under review. The start-up venture has withdrawn from the fiercely contested hotel-only B2C business and is now focusing on selling packages with white-label partners.

Hotelplan's biggest move in 2019 was the acquisition of the German online tour operator Vtours in November. The company generated a turnover of over CHF 490 million in the financial year 2018/2019, which would make it into the group’s second-largest unit in future.

"With synergy potential in IT, purchasing and sales, Vtours is the perfect addition to achieve growth in German-speaking Europe and considerably strengthens the competitive position of Hotelplan Group," the company stated.

Looking ahead, Hotelplan Group CEO Thomas Stirnimann is optimistic for the 2019/2020 financial year. "We have started the new financial year with drive and vigour and the right course is set for the future of the Hotelplan Group. The acquisition of Vtours is a significant boost for the beach holiday sector. And despite the ongoing Brexit-related uncertainty, we are confident that Hotelplan UK will return to a state of growth," he commented. 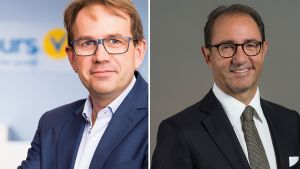