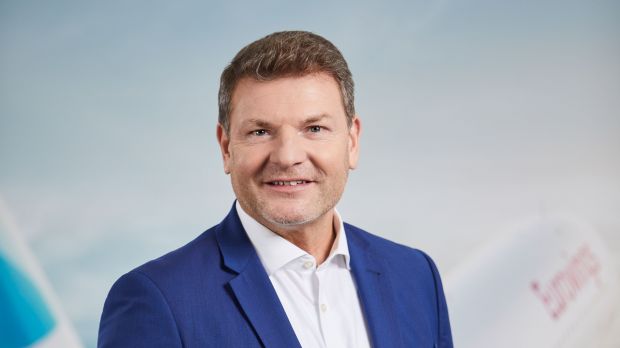 Germany’s main leisure airlines are preparing to take off to major holiday destinations from next month as international tourism starts to warm up again after a three-month deep-freeze during the worst of the corona crisis.

The German government plans to lift its global travel warning in mid-June and permit cross-border travel to many European destinations, prompting tour operators to resume package holiday trips to the Mediterranean as well as overland destinations. In parallel, airlines are now coming out with initial flight schedules for key routes.

Condor will fly to 29 beach destinations 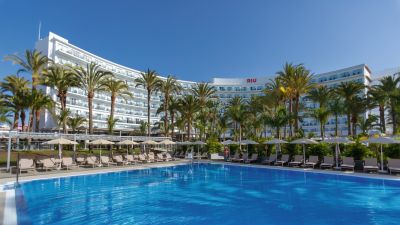 The airline expects to use up to 35 of its 50 planes, initially operating about 40% of its planned summer programme and hopefully increasing this to 55-60% by October as demand rises.

Long-serving CEO Ralf Teckentrup declared: "You cannot go on holiday through a video conference, but you can with Condor. We can hardly wait to take off again with holidaymakers towards the sun as of the end of June!"

Teckentrup explained: "It is important for us to offer our guests and tour operator partners a wide range of holiday destinations from all eight departure airports and thus nationwide coverage from Germany. For this reason, we are initially starting with more than two thirds of the destinations originally planned, and we are continuously reviewing other destinations and frequencies. Our summer timetable 2020 offers our customers and partners exactly the high level of planning security they desire. Flights until the end of October will be operated as scheduled."
Mehr dazu 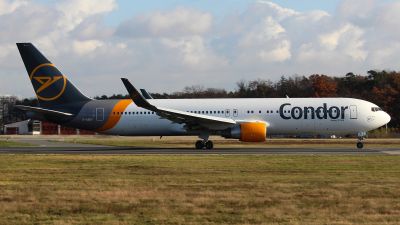 Condor emphasised there will be special protective measures during the entire journey, including obligatory face-masks for passengers and crew along with distancing measures while passengers will be asked to check in online in advance.

Eurowings will also substantially expand its currently limited flight programme from next month. The Lufthansa subsidiary will double the airborne fleet to 20 Airbus jets and add 40 beach holiday destinations, with more connections to Majorca, the Canary Islands, Greece, Italy and Croatia, as well as additional European city routes. 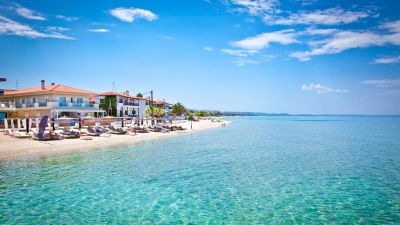 "We can feel the growing desire of people to travel again and relax and enjoy their holidays after a long period of the travel ban," said CEO Jens Bischof. "This is exactly what we are now making possible with our extended summer schedule – reliably, safely and with all due caution.” Passengers will be able to rebook flights free of charge up to 14 days before departure. Protective measures include obligatory face-masks and new airport procedures.

As an integrated part of TUI Germany, TUIfly is in a different position. The airline is looking at taking off again in July, probably initially to Greece once resorts re-open there for foreign tourists. "We will only start flying when the hotels are open," a spokesperson said. About 80% of its flights are offered as package holidays in combination with hotel accommodation.

Sun Express, the Turkish Airlines/Lufthansa joint venture, is also planning a gradual resumption of flights as it is unclear when Turkey will re-open fully for international tourism. Commercial manager Peter Glade said the first flights from Germany could be in June, followed by gradual expansion in July and August. "We think people with family and friends in Turkey will be the first to fly again. In addition, there will be a significant tourism need," he said.