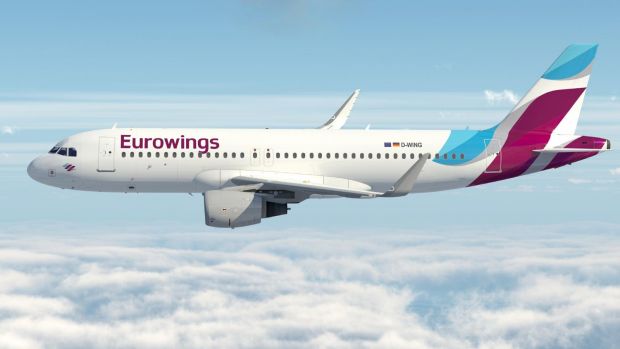 Condor will take off to the Côte d'Azur for the first time, add new destinations in Montenegro and on Cyprus, and also increase some of its existing frequencies to Greece, Mallorca and the Canary Islands.

From Frankfurt, the airline will fly three times a week to Toulon, serving destinations along the Côte d'Azur, and operate twice-weekly services to the Montenegrin port city of Tivat. There will be new twice-weekly flights to Paphos on Cyprus from Frankfurt, Munich, Düsseldorf and Leipzig.

Condor will also add more flights from various German airports to the Greek islands of Mykonos, Samos and Santorini, as well as to Gran Canaria, Tenerife and Fuerteventura. The airline has rescheduled capacity away from Turkey, Tunisia and Italy for these new and additional flights.

From Stuttgart there will be new flights to Bucharest, Belgrade, Florence, Kos, Malta and Jersey, while Malaga is a new route from Cologne. The Düsseldorf schedule will be expanded with new routes to Gdansk, Sofia, Verona and Santorini, along with more flights to Barcelona.

For its part, TUIfly is increasing capacity significantly next summer from Nuremberg, where a second plane will be stationed, with new flights to Palma and Corfu and more frequencies to Crete, Rhodes, Gran Canaria and Hurghada. However, with seven stationed planes, Düsseldorf will remain the airline's biggest departure airport next summer with total capacity of 815,000 seats on nearly 100 weekly flights to 24 destinations.

Meanwhile, TUI Germany will increase flight capacity to the Dominican Republic by 50% next summer with three new weekly full charter Eurowings A330 flights from Düsseldorf to Punta Cana between May and October.

However, TUIfly is considering launching its own long-haul flights with B787s in winter 2020/21 to take advantage of new market opportunities, according to fvw information. The airline currently operates a fleet of 39 short-haul planes. Overall, TUI Group's five airlines operate 149 planes, including 23 long-distance jets.