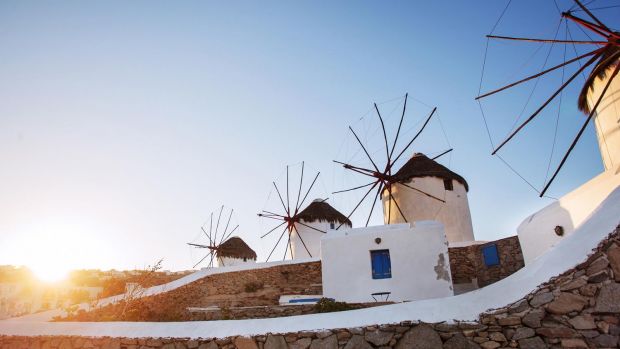 Thinkstock
Ready for restart: Tour operators welcome the German government's decision to lift the travel warning for 29 European countries such as Greece.

German tour operators and travel agents have welcomed Berlin’s decision to end a ban on travel to European countries and are unveiling details of where they will send consumers on holiday this summer.

Norbert Fiebig, president of the German Travel Industry Association (DRV), described the government's decision on Wednesday to end the travel warning for 29 European countries from June 15 as "an important first step" for the industry. "That gives us a degree of planning certainty again, and the motor can warm up in order to restart travel, since the resumption needs time to prepare," he commented. 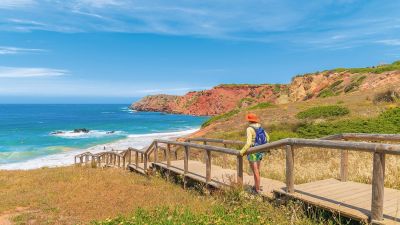 But Fiebig urged Berlin to broaden the scope of the permitted destinations to countries outside Europe, based on evaluations of their handling of the pandemic, the level of infections and the strength of the local health system. Other popular holiday destinations could then be opened up again for visitors, he said.

Similarly, the German Tourism Industry Federation (BTW), representing the inbound and outbound sectors, welcomed the decision as "an extremely important signal" for the industry. General secretary Michael Rabe said: "Many companies in the tourism industry that were mostly busy with cancellations during the last few weeks now have a perspective again, even though their revenues are likely to remain a long way from those in normal times."

The aviation sector also welcomed the forthcoming end of the travel ban. The German Aviation Industry Association (BDL) said airlines would resume more flights in the near future, so that a total of 159 destinations in 63 countries could be reached from Germany in June. Airports association ADV declared: "Airports in Germany are ready for the resumption of flights."

Market leader TUI responded quickly by announcing details of its summer holidays relaunch planning. After a three-month break, in-house carrier TUIfly will take off again on June 17 with flights from Düsseldorf and Frankfurt to Faro on the Portuguese Algarve coast, where a Robinson Club will re-open at the same time.

The airline will initially resume flights from these two airports, Hanover and Stuttgart during June, followed by Munich, Hamburg, Cologne/Bonn, Basel, Paderborn and Nuremberg in July. 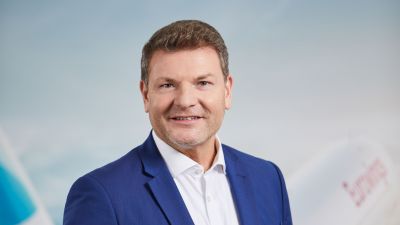 TUIfly chief Oliver Lackmann said: "We are preparing our restart extremely carefully with TUI Germany and the destinations so that we can take off again in mid-June. After a warm-up phase, we will then head for the most popular beach destinations in Spain, Greece, Portugal and Cyprus regularly again with a special flight schedule from July onwards."

TUI Germany is currently in "intensive" discussions with the Balearic Islands regional government to set up a pilot project enabling flights to Majorca for package holidaymakers from mid-June. Moreover, the tour operator hopes to offer holidays in Turkey, North Africa and the Cape Verde islands as soon as these are allowed.

Germany CEO Marek Andryszak said: "Holidays this summer will be a bit different to previous years but not less attractive. Overall, it will be a more peaceful holiday in 2020 without big pool parties or football tournaments but with cheap prices, plenty of relaxation and widely separated sun-loungers."

Similarly, rival DER Touristik is working intensively on relaunching its summer 2020 programme. Germany’s second-largest tour operator group expects to send customers from mid-June to accessible destinations such as Cyprus, Austria, Italy (Südtirol), Greece, Portugal and Bulgaria, while trips to Spain are likely to be possible from the final week of June onwards. The group expects an official decision about possible trips to Tunisia, Egypt and Turkey next week.

Commenting on the end of the travel ban, Ingo Burmester, CEO DER Touristik Central Europe, said: "This is an important signal. Summer holidays abroad will be possible this year. We, as a tour operator, will ensure they are safe." The group has drawn up a hygiene and safety concept for hotel partners worldwide and will only offer holidays in hotels that meet strict international standards.

In contrast, Schauinsland-Reisen decided last week to cancel all flight-based package holidays until June 26 "due to the current extraordinary circumstances" resulting from the coronavirus pandemic. Customers will be given the choice of a refund or a voucher for a new booking at a late date.

The country’s other two leading tour operators, FTI and Alltours, had not reacted to the government’s decision to permit travel to European destinations at the time of writing. 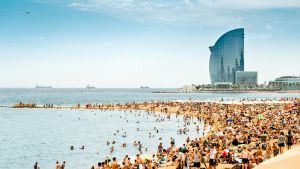 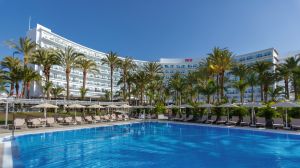