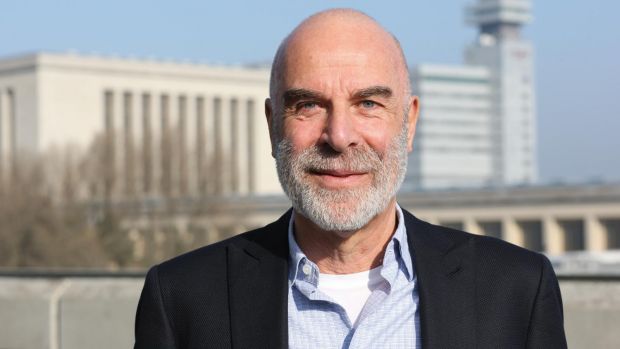 German tour operator Alltours will post solid revenue growth of 6% for 2018 in spite of lower bookings for Spain and is targeting similar growth next year with higher average prices.

The Düsseldorf-based group looks likely to increase last year’s revenue of €1.3 billion by 6% this year while customer numbers will rise by 4% to 1.7 million. Both figures are ahead of planning. Bookings grew by about 4% in Germany, which accounts for 90% of revenues, and slightly over 4% on average in its other source markets, Netherlands, Austria and Switzerland.

Owner Willi Verhuven, who has taken over daily management again following the recent removal of managing director Markus Daldrup, declared: “All business fields have contributed to the good results. We have superbly mastered challenges such as flight market consolidation and the extremely hot summer.”

However, Alltours saw diverse destination trends this year, with strong growth for Greece and Turkey compensating for weaker demand for Spain, which is by far its biggest destination.

The number of customers booking an Alltours holiday in Spain dropped by nearly 7% from 940,000 in 2017 to 875,000 this year. According to Verhuven, this was due to significant price increases by hoteliers on the Balearics and Canaries along with the tourist tax on Majorca, while the insolvencies of Air Berlin and Niki resulted in flight capacity shortages and lower bookings for the Canaries last winter.

Alltours is aiming for similar growth in the coming 2018/19 business year and has planned for a 5.6% rise in revenues and a 3.2% increase in customer numbers. Winter bookings have started well, with good demand for Egypt, Turkey and Tunisia but the Canaries are lagging behind last year’s levels.

For summer 2019, the tour operator (including online dynamic packaging brand Byebye) has expanded hotel capacity to 15,000 properties in total compared to 10,800 last year, is offering more exclusive hotels in Spain, Greece, Turkey and Bulgaria, and has added several new destinations.

However, Alltours holidays in summer 2019 will be 1.5% more expensive on average. Holidays in Greece, Turkey, Bulgaria, Egypt, Portugal and Croatia will go up by 2.5% on average. But Spain and Tunisia will be 1.2% cheaper on average after hoteliers reduced rates.

Verhuven again expects good demand for Greece, Turkey, Egypt and Tunisia, while he hopes for a return to growth for Spain due to lower prices. In particular, the tour operator aims to increase the number of Greece customers by 10% to 340,000 next year.

Alltours has also expanded its own hotel portfolio with two new properties. The company has bought the Malia Beach hotel on Crete, its third four-star property on the Greek island, and plans to re-brand it to an exclusively offered Allsun hotel. On Majorca it has taken over the 140-room Hotel Encant on the Playa de Palma and will re-open it as the four-star boutique Allsun Hotel Marena Beach next spring.