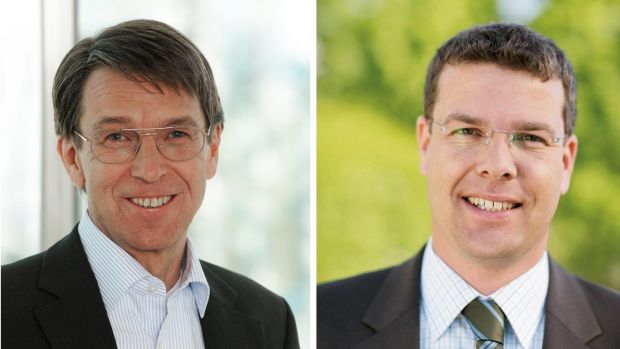 Germany’s leading cultural holidays specialist Studiosus has good growth for most long-haul destinations this year and is cutting many prices for 2017.

The 2016 season is going well for Studiosus and its sister brand Marco Polo. Long-haul trend destinations such as Cuba, southern Africa, Indochina and Australia have double-digit growth rates compared to last year, according to managing director Peter-Mario Kubsch. Japan is also selling well. However, apart from Iran, which remains popular, the company has lower bookings for many Muslim countries, while demand is also weaker for India and Nepal.

At Marco Polo, the brand for small group tours, Cuba, southern Africa and south-east Asia are selling well this year, according to manager Holger Baldus.

The programmes are also being expanded. The number of ‘Smart & Smart’ cultural trips has been increased by 15 to 41, with new destinations such as Sardinia, Scotland, Iran and Myanmar. There are 16 more tours in the long-haul programme. Marco Polo has redesigned its brochures in the style of a photo album, and is offering 21 new tours and 13 new small group trips to diverse countries around the world.

Studiosus will release its 2017 brochures for Europe and various customer segments in October.