TUI starts 2020 with exits and sell-offs 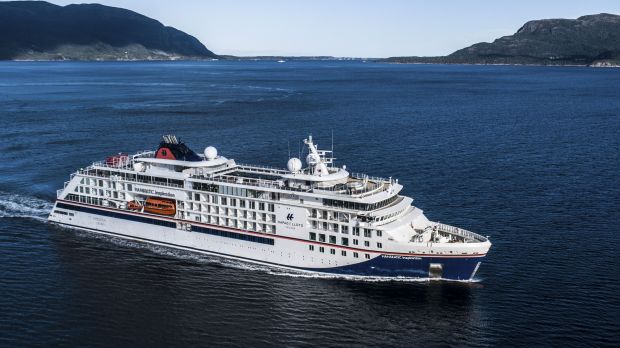 Hapag-Lloyd Cruises
The Hanseatic Inspiration is the newest ship in the Hapag-Lloyd fleet.

Europe's biggest tourism group has kicked off the New Year with a series of strategic U-turns, including disposals and closures but also a forthcoming take-off.

TUI Group announced last week that it is looking into capital-light growth options for its luxury cruises subsidiary Hapag-Lloyd, including a possible joint venture with an international partner.

According to fvw information, Royal Caribbean Cruises is poised to buy into the premium German cruise line through TUI Cruises, its existing joint venture with TUI Group. Negotiations are apparently well advanced and a deal could be sealed next month. However, there are still various uncertainties, company sources indicated. TUI declined to comment on the speculation.

Royal Caribbean (RCL), the world's second-biggest cruise company with 63 ships, would be a logical partner for Hapag-Lloyd Cruises given TUI's successful cooperation with the US company in the TUI Cruises joint venture, which was set up back in 2008. For RCL, whose brands include Celebrity Crusies and Azamara, it would be a further move into the luxury market following the acquisition of Silversea Cruises in 2018.

According to analysts, Hapag-Lloyd Cruise makes a profit of around €50 million on turnover of €320 million, and could have a value of over €1 billion. A sale of a 50% stake could thus bring in a sizeable sum to boost TUI Group's profits this year.

For its part, Hapag-Lloyd Cruises has a relatively small fleet comprising two five-star-plus luxury ships, the Europa 1 and Europa 2, and the new five-star expedition ships Hanseatic Nature and Hanseatic Inspiration as well as the older four-star expedition ship, the Bremen. This will be replaced in 2021 by the five-star Hanseatic Spirit. All the ships are owned by TUI Group.

Meanwhile, TUI Group already made a minor disposal last month with the sale of holiday homes and Northern Europe holidays specialist Wolters to online portal E-Domizil, part of the E-Hoi Group. TUI explained that there had been few synergies with Wolters and said the transaction "marks a further step towards a sharpening of TUI's profile as a vertically integrated tourism group and reduces its dependence on the traditional tour operation business".

Another strategic move came last week with the sudden and unexpected announcement that TUI Italia, the group's small Italian tour operator business would close down as of March 15. The group's incoming business to Italy is not affected by the decision.

TUI Italia managing director Marco Amos told business partners that the traditional tour operator business was "volatile for the whole industry" and TUI's tour operators had to be further "harmonised and standardised in future". Against this background, TUI Group had decided that these were not the right conditions for TUI Italia to develop positively in future.

The Italian tour operator, which had been re-branded from 'I Viaggi del Turchese' in recent years, has revenues of just €55 million, according to Italian travel news portal Qualitytravel.it.

In contrast, one part of TUI's business is set for takeoff later this year. The German market leader has decided to station two long-haul B787-8 'Dreamliners' at Düsseldorf Airport for winter 2020/21. TUIfly will fly several times a week to the Caribbean (Dominican Republic and Mexico), bringing hotel guests to their destination and cruise passengers to their port of departure.

TUIfly already announced in November that it would launch long-haul flights next winter with two Dreamliners but the departure airport had not been revealed. The airline plans to operate five long-haul planes from German airports in 2021. 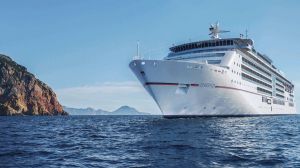