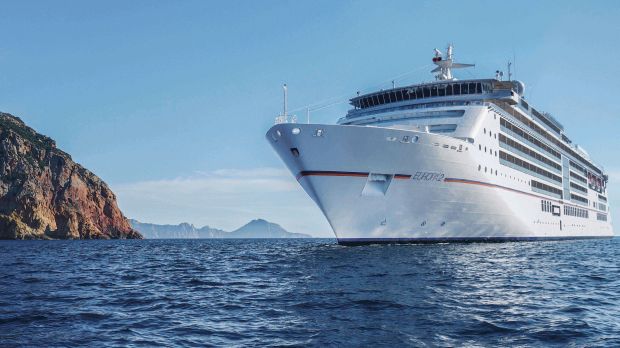 TUI Group is looking into capital-light growth options for its luxury cruises subsidiary Hapag-Lloyd, including a possible joint venture with an international partner.

Europe’s largest tourism group announced on Wednesday that it is currently assessing the potential for further growth at Hapag-Lloyd Cruises “through an expansion of its luxury segment in the German and adjacent markets”.

The tourism group’s premium cruise operator has traditionally targeted guests in German-speaking countries. However, the group pointed out that “demand for luxury cruises also exists in non-German-speaking markets, and, as previously communicated, TUI is evaluating its​ strategic expansion options”.

“TUI believes various expansion and financial models are feasible to support Hapag-Lloyd’s expansion. In particular, TUI is in discussions about joint venture structures such as TUI Cruises,” it said in a company statement. TUI Cruises, which focuses on the mainstream market, is a joint venture between the German company and Royal Caribbean Cruises.

TUI Group commented that it has launched its transformation to a digital company but at the same time will continue its successful integrated model while “moving ahead with the expansion of the hotels and cruise business at a lower level of capital intensity”.

Hapag-Lloyd Cruises has a relatively small fleet comprising two five-star-plus luxury ships, the Europa 1 and Europa 2, and the new five-star expedition ships Hanseatic Nature and Hanseatic Inspiration as well as the older four-star expedition ship, the Bremen. This will be replaced in 2021 by the five-star Hanseatic Spirit. All the ships are owned by TUI Group.