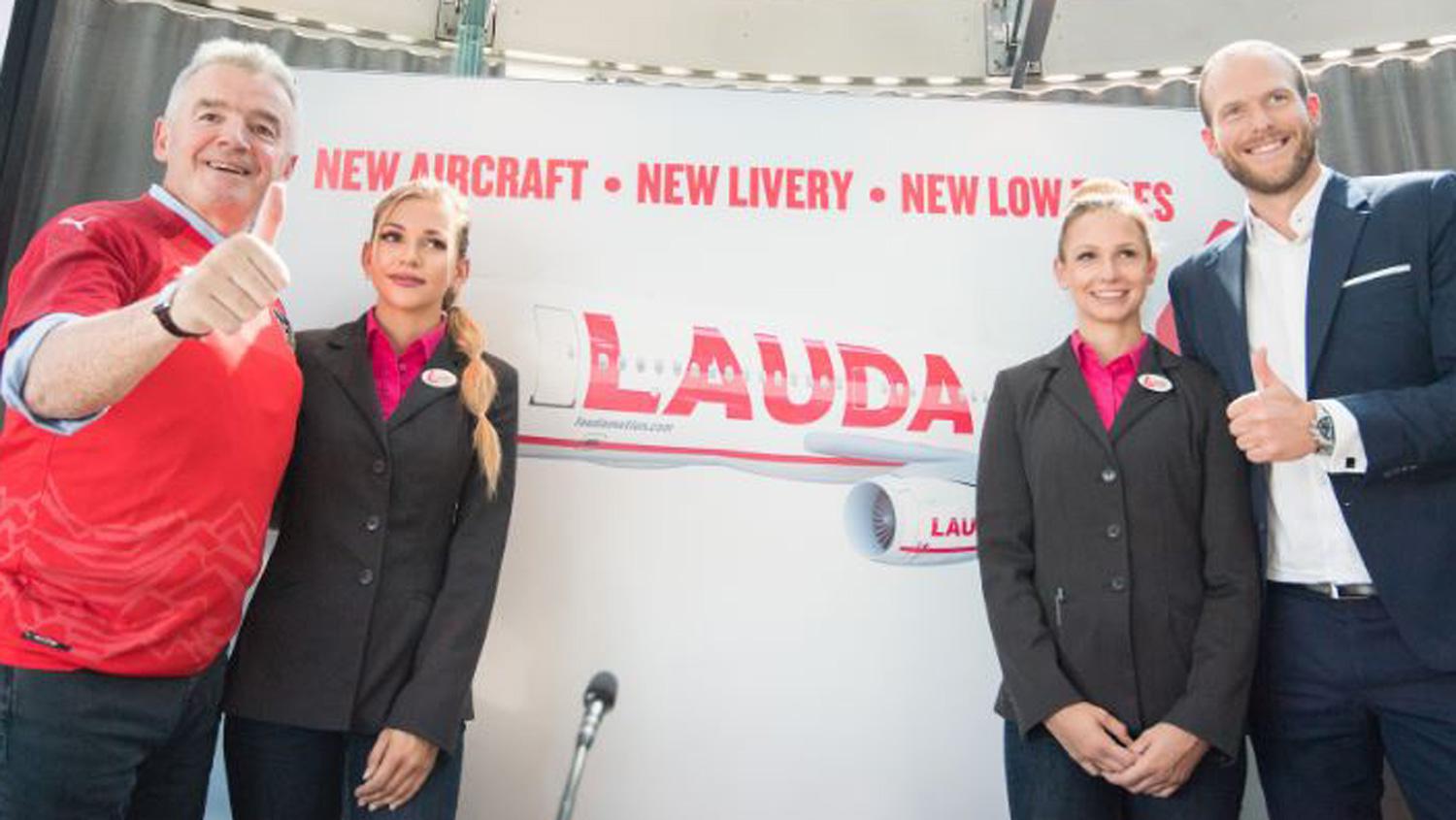 Austrian low-cost carrier Laudamotion will double its fleet to 18 planes next summer with a new design and raise pilots’ pay following Ryanair’s takeover of a 75% majority stake. The Austrian airline, which is now 75% owned by Ryanair and 25% by Niki Lauda,