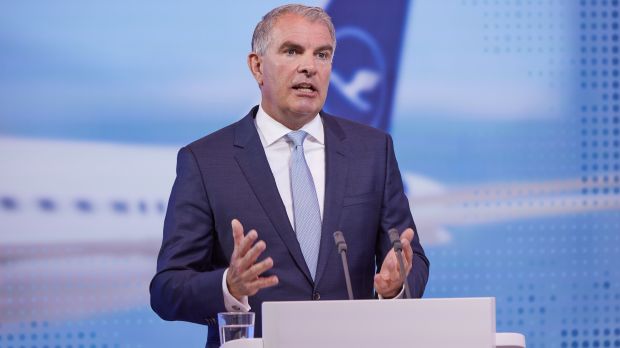 Lufthansa plans a capital increase worth €2.14 billion ($2.5 billion). Germany's largest airline, emerging from a crisis during the pandemic, is set to use the proceeds from the new shares to pay back the €9 billion put up by four countries to see it through the crisis.

The price is set at €3.58 per new share, with new shares expected to be offered to shareholders at a subscription period from September 22 to October 5. Lufthansa intends to use the net proceeds to repay €1.5 billion to the German Economic Stabilisation Fund (WSF), followed by a further €1 billion in full by the end of the year.

In August, Lufthansa said it had halved its losses in the second quarter, compared with the pandemic-hit second quarter of 2020. Lufthansa CEO Carsten Spohr had only recently said that he still wanted to settle the repayment of German state aid with the current German government. Germany is set to vote on September 26, after which parties are projected to need a new three-way coalition in order to form a majority.

No acquisitions until state aid is paid back

Lufthansa has already repaid a loan of €1 billion from state-owned investment and development bank KfW. The repayment of all state aid is also considered a prerequisite for further mergers and acquisitions among Europe's airlines. As long as the companies in the industry are supported by the state, they are prohibited from mergers.

Even before the coronavirus crisis it was clear that there would be further consolidation, Spohr said. The crisis had, so to speak, pressed the pause button on this process. "The moment these government aids are paid back, this pause button will switch back to play," he said. "Because we have far too many airlines in Europe." 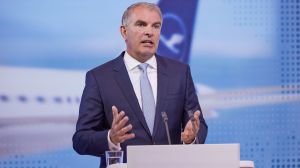 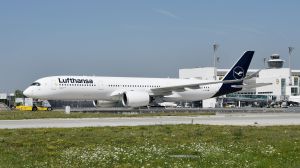