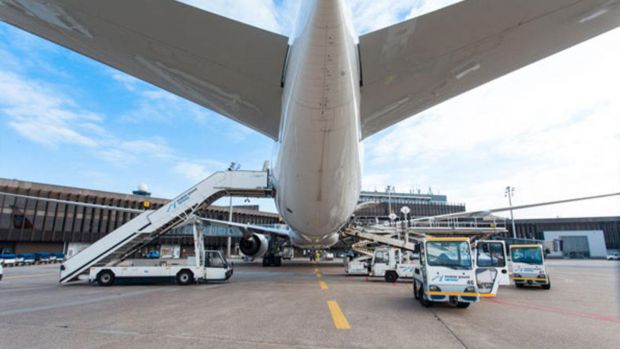 Flughafen Hannover
Boarding time. Hanover has the highest growth of any airport in Germany this year.

Airports in Germany are sunning themselves in the strongest growth yet this year but there are clear winners and losers around the country.

The country’s 22 international airports increased passenger numbers by 7.5% to 23.8 million in total during this year’s ‘golden October’. This was the highest growth rate of 2018 so far, outpacing a 5.9% rise recorded in March.

The German airports association ADV said that the dynamic growth achieved in October has given a real boost to the year as a whole. For example, travel to and from European destinations “which has been increasing constantly throughout the year anyway” was pushed up by 0.3 percentage points thanks to a 7.8% rise last month. Intercontinental travel grew by 6.2% in October, increasing the year-to-date cumulative growth rate by 0.6%.

“The first summer schedule following the exit of Air Berlin clearly shows the continuing high demand for air travel,” the ADV experts wrote in an analysis. “Airlines are responding with a strong expansion of capacity. The Air Berlin capacity gap has been more than compensated by competitors, and today’s flight schedule is more comprehensive than a year ago.”

In terms of individual airports in Germany, there are clear winners and losers in the period from January to October 2018.

In contrast, there are two big losers. Düsseldorf (20.6m, -4.5%) is still recovering from the loss of ‘home carrier’ Air Berlin, while Hamburg (14.7m, -2.7%) has seen airlines downsize their operations at the northern German airport. Berlin-Schönefeld (10.9m, -0.3%) is also weaker this year.