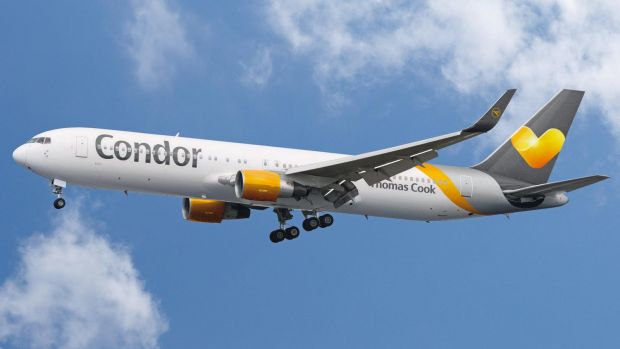 More long-haul flights by Condor, a new 'last-minute cruises' portal and travel agency takeovers are in the news this week.

Condor will expand its US flights in summer 2017 with four new routes. Thomas Cook’s German airline will fly from Frankfurt to San Diego three times a week and to New Orleans twice a week. It will also operate twice-weekly flights to Seattle and Las Vegas from Munich. In addition, Condor will increase flights to Baltimore and Minneapolis to four per week. The airline will also launch weekly flights from Munich to Holguin on Cuba and to Mauritius and increase Punta Cana services to twice-weekly next summer.

“We have many years of experience with long-haul flights to tourist destinations and see great potential in our new destinations as well: San Diego and New Orleans. They are an ideal complement to the already large selection of cities we fly to in North America,” said Jens Boyd, Group Head of Long-haul at Condor. In total, Condor will fly to 40 long-haul destinations from Frankfurt and to 11 from Munich in summer 2017.

Late sales specialist L’Tur has finally launched its ‘dynamic cruise packages’ one year after announcing a cooperation with cruise portal E-hoi but is still missing some important cruise lines. The new product line ‘L’Tur Cruises’ is now available through the company’s website, call centre and 140 sales outlets, with combinations of L’tur flight capacity and E-hoi cruise offers. Major cruise lines such as MSC, Norwegian Cruise Line, Royal Caribbean and Carnival are now bookable but Aida and TUI Cruises are missing for technical reasons. L’Tur’s product director Benjamin Weiss predicts ‘last-minute’ cruise sales will develop strongly in future. “Capacity on the ocean cruise market is increasing rapidly. We can help with sales,” he commented.

The RT Group travel agency chain has taken over long-haul packages specialist Explorer Fernreisen from flight consolidator Aerticket. In exchange, RT Group and STA Travel have returned their holdings in Aerticket back to founder Rainer Klee and the AER agency chain. Managers of all the involved companies stressed they would continue to work closely together. Meanwhile, the RT Group, which is the parent company of travel agency network RTK and the Reiseland franchise chain, is seeking to buy up more branches. Acquisition candidates are mostly long-standing members of RTK and Reiseland who are prepared to sell their agencies. The company has acquired 11 outlets since the start of this year.