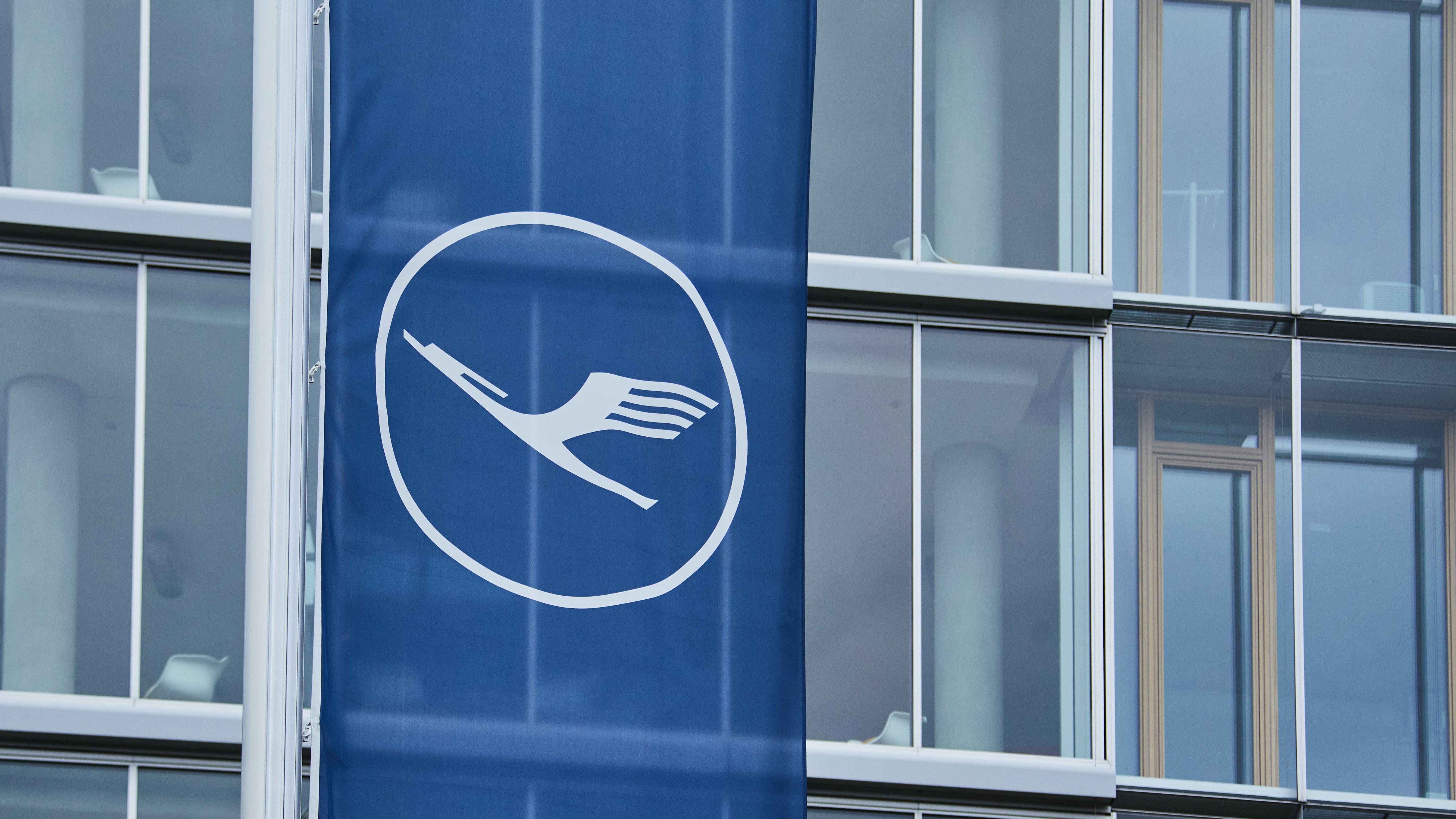 Lufthansa, Swiss, Austrian Airlines and Brussels Airlines are generally changing their ticket fare structure until the end of December. With immediate effect, all fares can be rebooked several times free of charge – even the lowest light fare without checked baggage.#/A