New Terminal A in New Jersey

Munich Airport expertise in the US 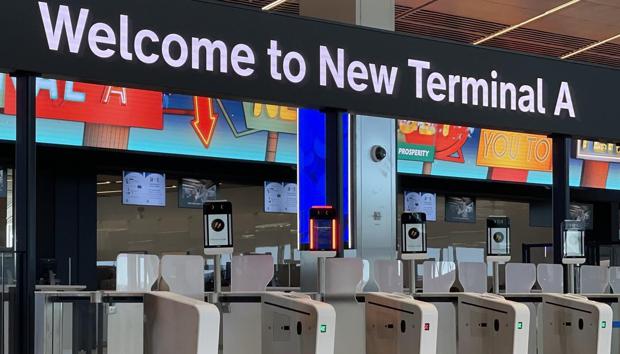 A Munich Airport subsidiary operates the new airport terminal in Newark Liberty International Airport in the US state of New Jersey.

Munich Airport NJ LLC, which was specifically established by Munich Airport International GmbH (MAI), will assume responsibility for running the new Terminal A at Newark Airport on behalf of the Port Authority of New York and New Jersey. This includes operations, technical terminal maintenance and managing the retail and catering space.

The new Terminal A at Newark Airport has a total area of around 93,000 m² and an annual capacity of up to 14 million passengers, making it one of the largest infrastructure projects in the state of New Jersey. The $2.7 billion terminal replaces the outdated existing Terminal A, which opened in 1973.

Terminal A will open with 33 gates, regional artwork, 60 dining and retail options – many of which are familiar New Jersey brands. To establish a local flavour was one of the main concerns in the design of the airport. “This is a game-changer,” said Gov. Phil Murphy. “Folks will find something that is not only modern, high-tech, open, transparent, plenty of light, easy to manoeuvre, but it’s Jersey.”

About 100 MAI employees from 30 countries work in Newark and have run the current Terminal A for three years. All of them are excited about the terminal opening after three years of preparations. 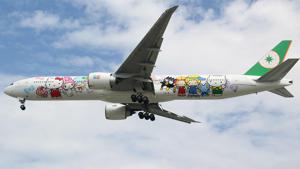 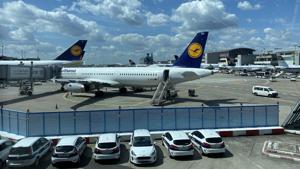 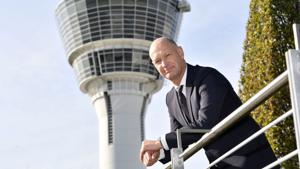 Munich Airport to succeed as a premium hub