Ban on short-haul flights does nothing for climate 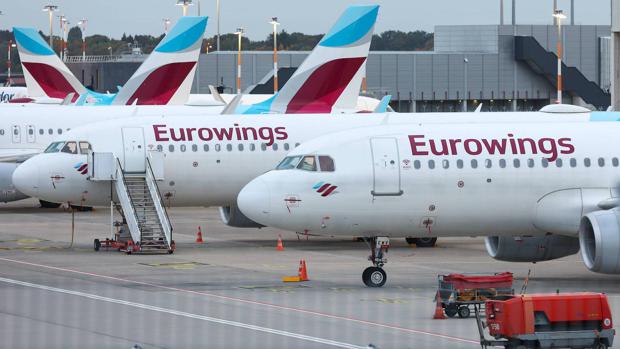 Imago Images
Some politicians call for a ban on short-haul flights, but don't consider the consequences.

Time and again, climate activists call for a legal ban on domestic and other short-haul flights. This is not only useless, but possibly counterproductive, researchers warn in the international "Journal of Transport Geography."

When it comes to climate protection initiatives, the abandonment of short-haul flights is mentioned over and over. In a large-scale study, international researchers have now examined the actual effects of such a step. The result: even if there were to be no more of these flights at all, this would have virtually no positive effect on the climate. According to the study, the real problem lies with long-haul flights, which would generate significantly higher amounts of CO2.

Short-haul flights currently on the decline

In reality, the number of shorter routes is currently decreasing significantly in Germany. The reason for this are the capacity cuts and price increases that Lufthansa has been imposing on the market for several months. As a result, business travellers in particular are increasingly opting to travel by car or train.

In addition, domestic – but also cross-border – high-speed connections are making air routes increasingly dispensable, as there is no longer any time gain. The exceptions are often pure feeder flights.

According to the study in the "Journal of Transport Geography", which was first reported in "Der Spiegel", this development has virtually no impact on the climate because the savings in kerosene and thus CO2 are very small. Flights of less than 500 kilometres in length in Europe, for example, would have a share of almost 28 percent, but they would only consume just under 6 percent of the kerosene. By contrast, long-haul flights, which account for only 6 percent of the total, consume almost 50 percent of the fuel.

Business travel would shift to car, not rail

The researchers also warn against the idea that a ban on short-haul flights would cause all business travel to shift to rail. On the contrary, most employees who forgo flights already use cars instead. Since they are frequently alone in the car, fuel consumption per person is even higher than for a flight.

Above all, if short-haul flights were banned, airports would allocate the slots that would then become available to medium- and long-haul flights – which would actually further increase CO2 emissions. In view of the immense demand for slots, they would never remain unfilled.

Instead of short-haul flights, therefore, long-haul routes would have to be scrutinized, write the researchers led by study director Giulio Mattioli of the Technical University of Dortmund. Since aircraft on long-haul routes also fly in higher layers of air, where emissions have a greater impact on the climate, this question is all the more urgent. 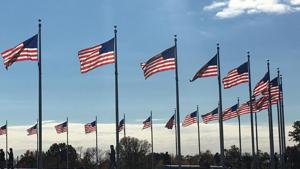 How travel of German companies has changed 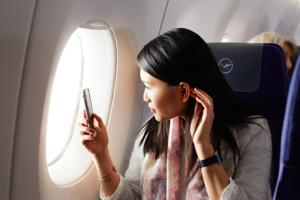 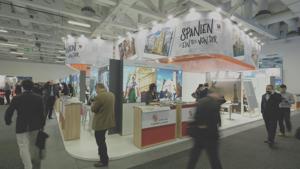 Returnees provide a "strong signal" for the travel fair