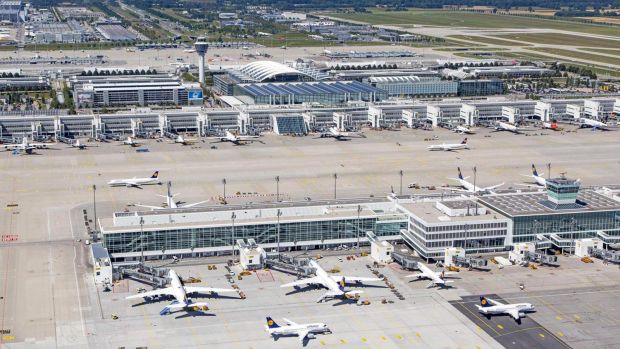 Opportunities and challenges in the European aviation business will be the core focus of a new event for airlines, airports and other aviation industry players organised by fvw, the Travel Industry Club and consultants Prologis next January.

Executives, managers, industry experts and political representatives will discuss key topics at the two-day European Aviation Symposium 2019 in Munich on January 29-30. Some 200 participants are expected to attend the event at the Hilton Hotel Munich Airport.

The European Aviation Symposium will tackle vital topics such as capacity limits, regulation and the impact of Brexit on the European air travel market. Cooperation between airlines and airports, self-regulation versus government intervention, fair competition, and the air and ground capacity situation all feature on the agenda on Day 1.

Airline partnerships and alliances, the role of low-cost carriers, the potential of technology for airline commercial activities and operations, the future of GDS, and changes in airline ticket sales are among the many topics on the programme for Day 2.

The conference will feature a mix of presentations, debates, interviews and round-tables, enabling an intensive exchange of views, ideas, concepts and visions. There will also be plenty of opportunities for networking during the two days.

Further information about the European Aviation Symposium 2019, including the preliminary programme and registration form, can be found under the following link.