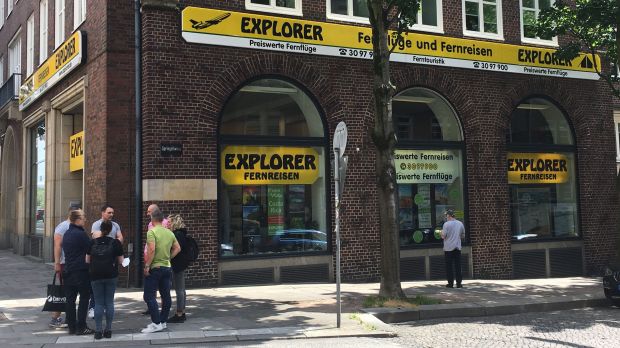 German consumer confidence is set to improve in October, survey results from GfK showed on Tuesday. The market research group said the consumer climate has reached its highest level in almost a year and a half.

The forward-looking consumer confidence index rose to +0.3 points, from -1.1 in September. The score had been forecast to fall further, to -1.5.

"What matters here is how the infection process will develop in the winter months and whether new restrictions will be necessary."

After a plus of 3.1 points, the propensity-to-buy indicator currently showed a value of 13.4 points. 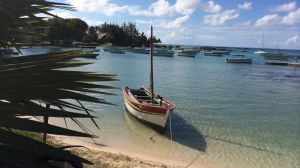 Most Germans want to travel this summer 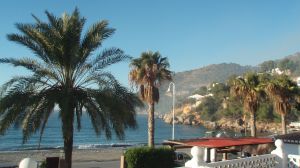