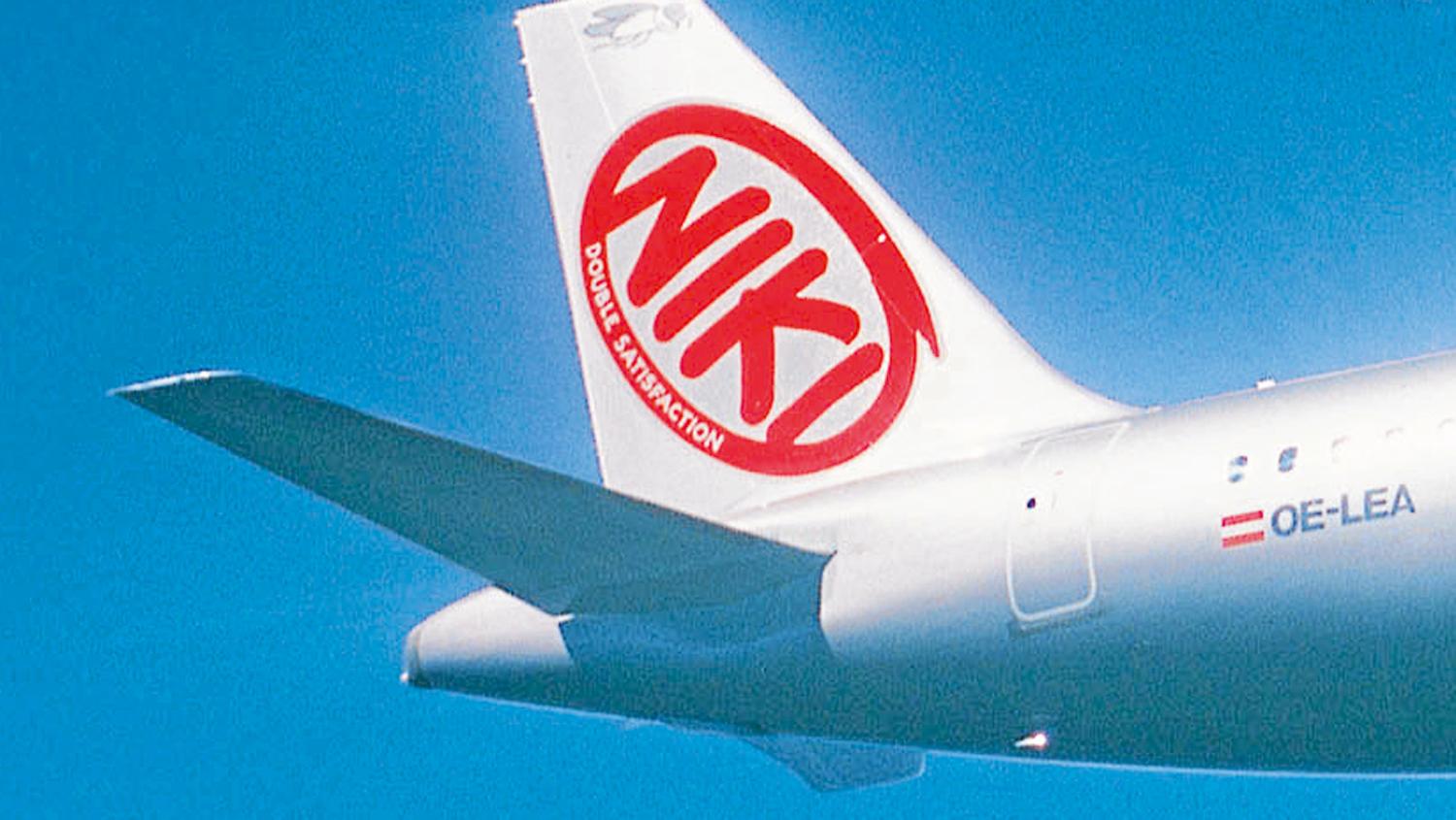 The planned new joint leisure airline of TUI and Etihad is set for a delayed takeoff in winter 2017/18 instead of this summer as originally planned. The new carrier, widely expected to fly under the ‘Niki’ brand, would combine TUIfly and Air Berlin’s former Austrian