DER Touristik Suisse is finally back in profit 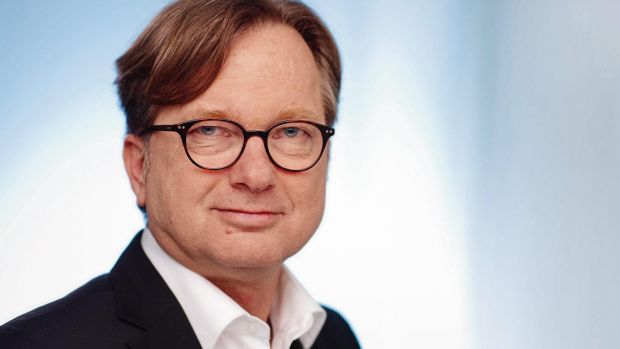 “At present all the signs point to a break-even at the end of the 2019 business year after we steadily reduced the original double-digit million loss,” he said. The 14 different tour operator and retail brands, including 113-year-old icon Kuoni, should be able to compensate for the slight drop in demand for summer holidays with sales growth for other times of the year, he explained.

In the winter half-year, the group’s Swiss tour operators increased revenues by 4% and the retail operations, including 80 travel agencies, by 1%.

However, summer sales in Switzerland are slow so far this year. Most brands have lower bookings for April to October 2019, Zümpel confirmed. More positively, bookings have started strongly for the forthcoming winter season with a 10% increase.

DER Touristik acquired the entire European tour operator business of Swiss group Kuoni Travel Holding in 2015. Most production for Swiss brands Kuoni and Helvetic (which focuses on beach holidays) now takes place in Germany. DER Touristik Suisse also has a number of successful and profitable specialists in its portfolio.

Meanwhile, in Germany, DER Touristik is pressing ahead with its ongoing restructuring programme ‘Project One’, which is integrating responsibilities and reducing double roles at the two head offices in Frankfurt and Cologne.

About 240 jobs, including 175 full-time positions, will be eliminated this year, according to fvw information. The company did not confirm this number of job losses but stressed there would be “only voluntary departures” and no compulsory redundancies.

In the meantime, Ingo Burmester has taken over from René Herzog as head of DER Touristik Central Europe, with responsibility for Germany, Switzerland and Austria. 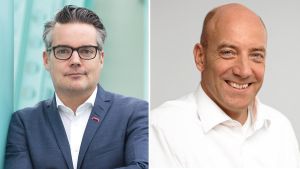 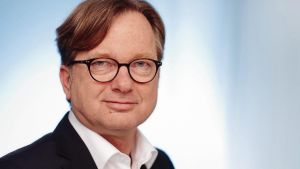