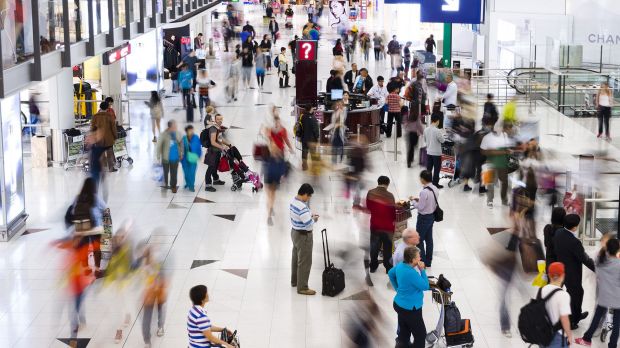 Tourism chiefs remain optimistic about prospects for this year despite international challenges such as slowing economic growth, Brexit and populism in Europe. They predict moderate growth for the travel industry in 2019 after breaking new visitor records last year. Worldwide international tourist arrivals rose six per cent to 1.4 billion in 2018, according to UNWTO figures.

But politics loomed large at the ITB opening press conference yesterday. Michael Frenzel, chairman of German tourism industry federation BTW, highlighted the achievements of the EU ahead of the European elections in May. “Tourism, even more than other industries, profits from the EU, from the freedom to travel and from the euro. We need to protect and secure these achievements,” he declared.

Norbert Fiebig, president of German travel industry association DRV, played down the potential impact on the travel sector of the UK’s scheduled exit from the EU at the end of March . “We don’t know yet whether it will be a hard or a soft Brexit. But the EU has made preparations with transition rules. We expect flights to continue as before. Nothing will stop people’s summer holidays,” he said.

Fiebig added that the German travel industry will shortly launch a “Yes to world openness” campaign to counter “populist and anti-foreigner” trends around the world.