Go beyond the beaches 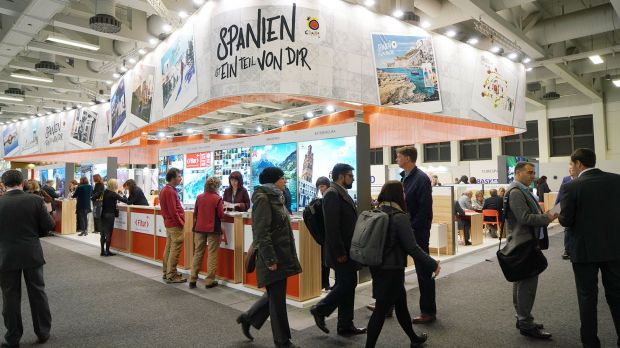 Demand from European visitors for the Balearics and Canary Islands has been declining over the past couple of years. Hotel rates in both island groups have risen significantly and consumers are turning to cheaper alternatives such as Turkey, Egypt or Tunisia. German visitor numbers dropped four per cent and overnight stays fell 7.5 per cent last year, for example.

Now, instead of competing on price, Spain intends to win more upmarket customers with greater spending power who are interested in more than the beach and want to explore new regions and cities. “In central Spain we have an extensive cultural legacy with numerous Unesco world heritage sites,” said tourism minister Reyes Maroto. “German tourists won’t find that at other sun and beach destinations.”

Maroto added she is not too worried about falling tourist numbers from “mature” markets such as Germany, claiming that the decline will be compensated by growth from other countries.