Greece heads for another record year 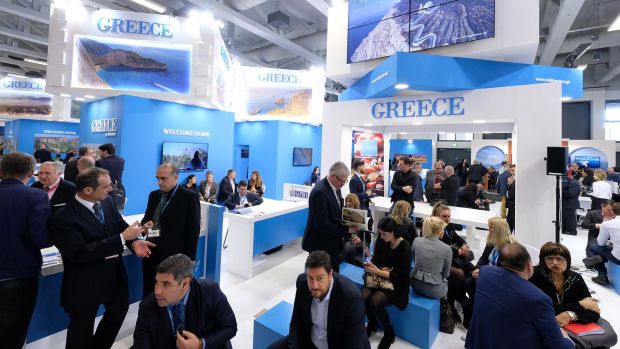 Christian Wyrwa
Greece is packed out at ITB, and will be in the summer, too.

Smaller islands and the mainland are set for promotion as sales leap again.

Greece is expecting to set another new record in 2018 after international arrivals soared to 30 million in 2017 from 25 million the year before. The German market generated double-digit growth for the third year in a row, with visitor figures jumping 18 per cent to 3.7 million.

Tourism minister Elena Kountoura told fvw she is confident of further growth this year, after figures showed early German sales up by 30 per cent.

Greece will promote its smaller islands and the mainland more prominently this year, and try to lengthen the relatively short tourist season by launching new cultural and sporting events in three pilot regions: Crete, Rhodes and the Peloponnese. Some hotels will stay open through to November.