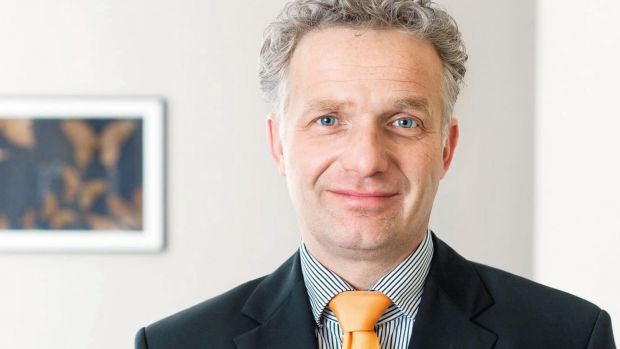 Holidays of insolvent German tour operator JT Touristik have been guaranteed up to the end of December while a buyer is sought.

The tour operator’s provisional insolvency administrator, Stephan Thiemann, announced yesterday that all booked holidays with departures up to December 31 can go ahead following “intensive negotiations with all involved parties”.

He said: “The result is very satisfactory as JT Touristik customers can go on holiday as planned up to the end of the year. The trips, including the return journey, are guaranteed. This positive solution applies to more than 95% of all bookings.”

The exception is for package holidays involving an Air Berlin flight from October 28 onwards. These bookings have all been cancelled due to the end of Air Berlin flights on that date and as no replacement flights could be secured.

In particular, insurer Generali played a major role in ensuring that customers could go on holiday as booked. However, it was unclear whether the insurance company, which had cancelled JT Touristik’s insolvency insurance as of October 31, 2017, will bear the costs of holidays in November and December or whether a different solution has been found.

Berlin-based JT Touristik declared bankruptcy on September 29 but remained in business under Germany’s insolvency protection laws. Thiemann and his adviser, tourism expert Stefan Ohligschläger, are now seeking a buyer for the company.

Thiemann stressed in an interview with fvw: “Our priority and the aim of the insolvency process are to keep the company in business, the smooth organisation of all current and planned holidays, and the protection of jobs.” He confirmed that he is open for discussions “with all potential buyers” but declined to disclose details of any current discussions.

Ohligschläger, who previously advised on the sale of insolvent tour operators Nicko Tours and Urlaubstours, told fvw that JT Touristik “is very well structured and organised” and praised the management and staff for “giving full power in this extreme situation”.

Asked about the tour operator’s chances of survival, he said a buyer would benefit from the company’s access to the German market, technology and staff as well as the brand’s value. “Now it is a question of finding someone who is ready to pay for the market entry.”

JT Touristik had some 346,000 customers and turnover of €176 million in 2015/16, according to fvw’s annual German tour operators dossier. This made it the second-largest dynamic packages specialist, behind Vtours (revenues of €206 million) and ahead of LMX (€146m), Tropo (€83m) and Ferien Touristik (€64m).