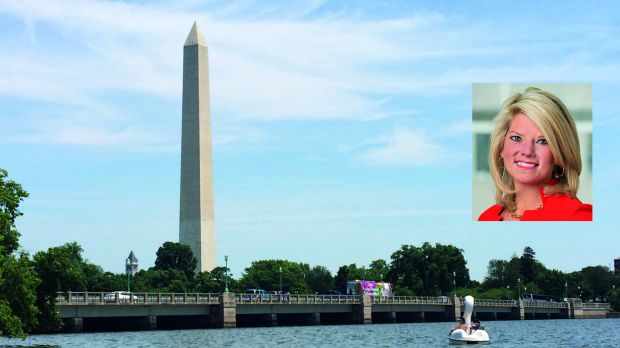 FVW Medien/HMJ
Transatlantic traffic is down. Tori Barnes (US Travel Association) is afraid the latest E.U. announcement will even make things worse for the global travel trade.

In response to the formal announcement that the European Union will still exclude most travelers from the U.S.A. as it reopens its borders on July 1, the U.S. Travel Association issued a harsh statement. "The E.U.'s announcement is incredibly disappointing, and a step in the wrong direction as we seek to rebuild our global economy," said Tori Emerson Barnes, Executive Vice President for Public Affairs and Policy of the lobby organisation for the US travel trade.

"In the U.S. alone, travel-related jobs account for more than a third of lost employment due to the fallout of the pandemic," Barnes declared. "Health is paramount, and the public has a major role to play by embracing best practices such as wearing masks, but we are at a stage when it should be possible to make progress."

E.U. officials disclosed last week that the United States was highly unlikely to make the final list for exceptions from the travel ban as the country has already reported more than 2.5 millon coronavirus infections and 125,000 deaths – more than any other country worldwide.

Still, U.S. Travel denounces the European decision. According to Barnes, "this unwelcome news will have major negative implications for an economic recovery—particularly if this ban results in cycles of retaliation, as is so often the case."

Situation for tour operators gets worse

U.S. President Donald Trump imposed a ban on arrivals from Europe in March, and according to the White House there are no plans to lift the ban soon. This is bad news for German tour operators specialized in North America who still have a lot of bookings to the US in their systems.

US Travel Association and a lot of regional destination management organisations have already prepared for the inevitable and are focusing on the domestic market instead of international business. This will lead to another challenge for European tour operators as they face the loss of valuable marketing support from their long-time US partners. 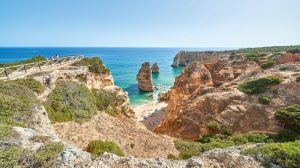 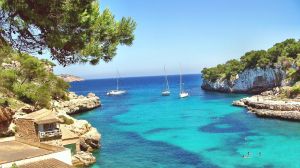