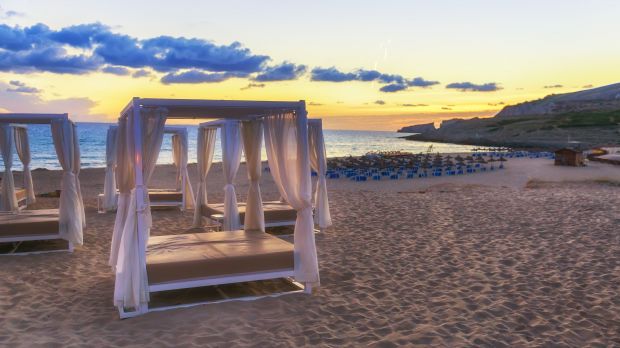 German tour operators have started cancelling bookings for May as hopes for a resumption of holidays this summer fade away amid the continuing worldwide coronavirus pandemic.

Until this week, leading tour operators had only cancelled package and individual holiday bookings up to the end of April in the hope that some kind of travel might again be possible next month.

But foreign minister Heiko Maas has made clear that he expects Germany’s worldwide travel warning, which currently applies until May 3, to be continued for a longer period. "At present no one can make a prediction how long the travel warning will be maintained," he said last Friday. "As long as there are lockdowns in many countries it will be impossible to have a holiday there."

Bookings for May are cancelled

In response, DER Touristik announced on Wednesday (April 22) that it is cancelling bookings for all of its six brands for departures up to May 15. Germany’s second-largest tour operator group said it was taking this step "due to the current information from the government about holiday planning and the ongoing worldwide travel warning of the foreign ministry".

In addition, customers due to go on holiday between May 16 and June 30 can cancel their bookings free of charge. They will receive a voucher with the value of the original holiday price along with a €50 discount for their next booking. 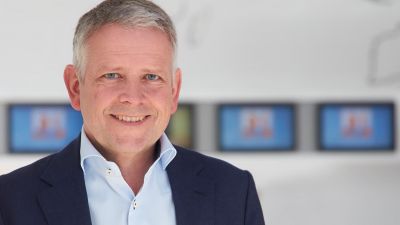 FTI also said on Wednesday that it is suspending its entire travel programme until May 3. Customers will be granted a credit worth the value of their payment to date supplemented by a €200 'FTI Group Cash' credit. Earlier this week, Schauinsland-Reisen and Anex Tour also cancelled all bookings up to May 3.

In addition, Schauinsland said staff would go on to short-term working (Kurzarbeit) from the start of May, working only 50% of their normal hours, in order to protect some 500 company jobs. However, owner Gerald Kassner underlined that staff are currently busy organising repayments of cancelled bookings to some 130,000 customers and preparing the winter 2020/21 brochures, which are due to be released at the end of May.

Meanwhile, the German Travel Industry Association DRV, which represents most of Germany’s tour operators and travel agents, has urged the government to consider a 'phased end' to its global travel warning in order to save something of the summer 2020 season.

The call came amid an escalating debate among German politicians about summer holidays in view of potential health risks and travel restrictions. Some have even suggested postponing school holidays from the summer into the autumn.

DRV president Norbert Fiebig said: "We need a positive signal that travel can be possible again – of course while observing the relevant hygiene and safety measures". Once the Covid-19 infection rates fall further, "safe and smart" travel might be possible first to regions of Germany and then to other European countries, he suggested. 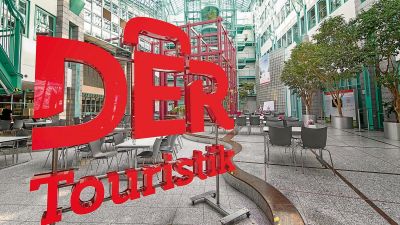 Austria’s tourism minister Elisabeth Köstinger has already suggested that depending on developments Austria and Germany could reach a bilateral agreement enabling Germans to take holidays in the Alpine country this summer.

However, some experts believe that if travel restrictions are eased in the coming months then many Germans are more likely to travel to coastal regions such as Mecklenburg-Vorpommern and Schleswig-Holstein rather than risk travelling abroad.

Separately, Fiebig also called on the German government "to go it alone" by introducing holiday vouchers for cancelled bookings if the EU Commission did not soon approve the government’s plan, which was decided on April 2. The vouchers could be used to book new holidays this year or in 2021. 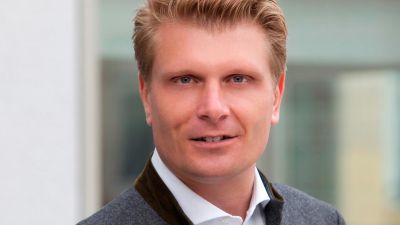 "If Brussels continues to delay, the government will have to take action again and very rapidly introduce steps at a national level to protect the travel industry," Fiebig declared. So far 12 other EU states had undertaken similar national moves, he pointed out.

According to DRV estimates, the German travel industry will have suffered lost revenues of about €4.8 billion between mid-March and the end of April.