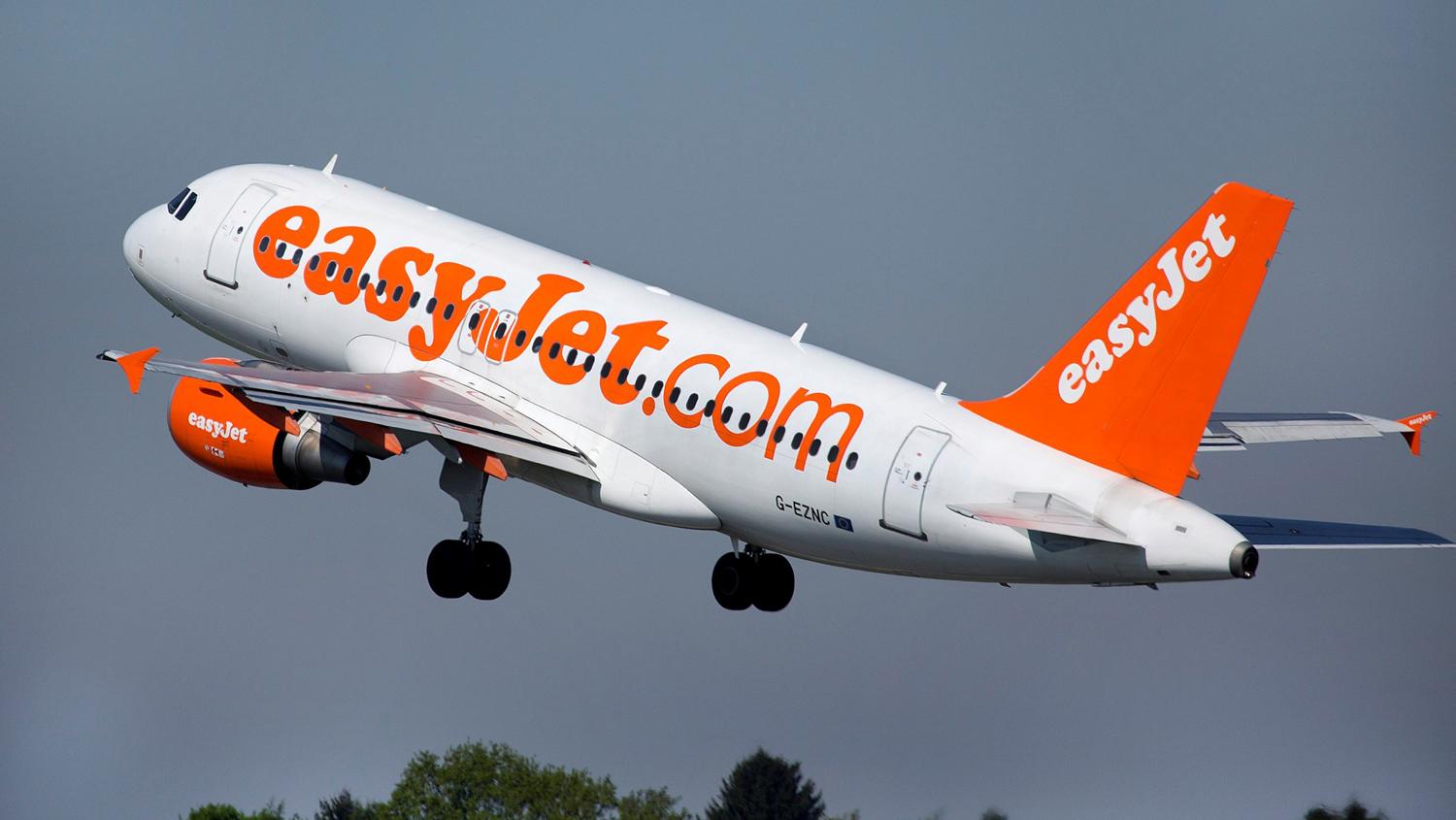 Michael Penner
Easyjet plans 612 weekly flights to and from Berlin from January.

Easyjet is set to launch domestic and European flights from Berlin’s largest airport in January while Ryanair hopes to follow from March onwards. The British budget airline looks likely to get European Commission approval without any conditions next week for its &