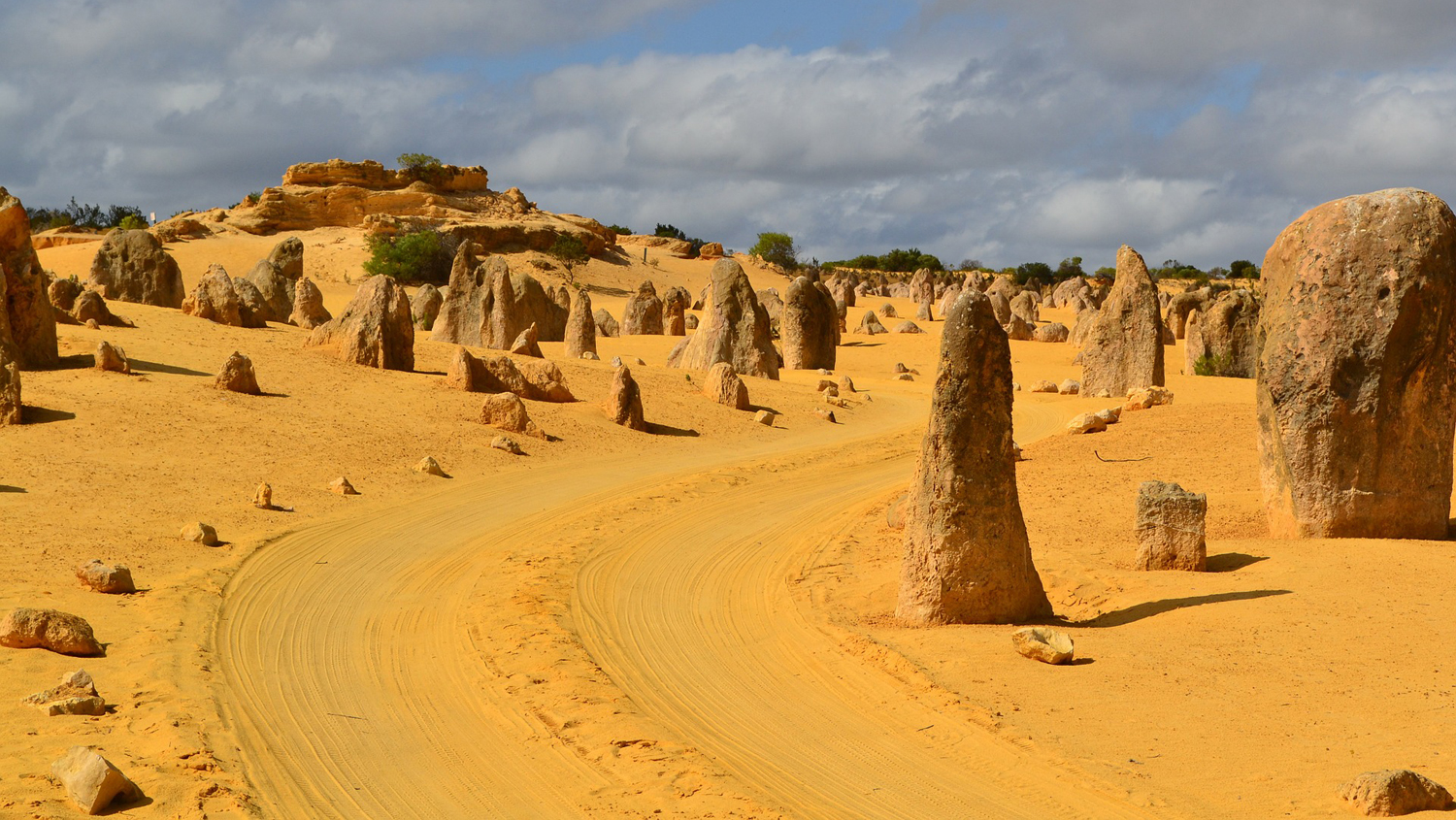 Pixabay
Later opening: Western Australia is opening its borders ten days later than the rest of the country.

After a two-year border closure, Australia is back on the international tourism map and hoping for a strong recovery on the German market over the coming months, Eva Seller, responsible for Central Europe at Tourism Australia, told fvw|TravelTalk in an interview. Under 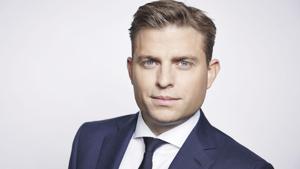 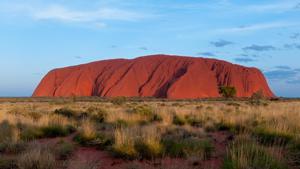 Down Under seeks upturn