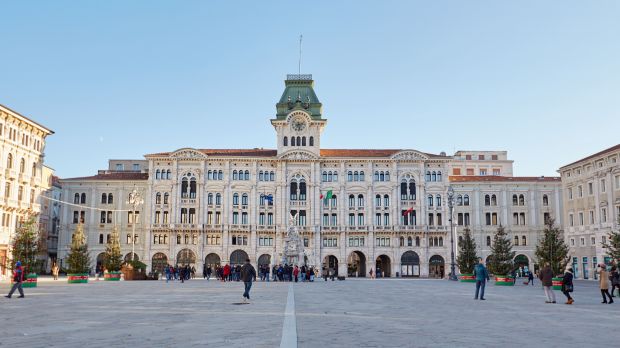 Janina Schuster
Trieste is the capital of Friuli Venezia Giulia and was the location for the fvw workshop Italy.

The region, which lies on the border with Austria and Slovenia, is currently a niche destination that is overshadowed by nearby Venice and other famous cities in northern Italy. In 2018, just 238,000 German visitors came to Friuli Venezia Giulia (FVG) compared with some 483,000 visitors from neighbouring Austria.

Friuli Venezia Giulia (FVG) certainty has plenty to attract visitors seeking less crowded destinations which offer a combination of culture and nature. The main draw is the regional capital Trieste, which was part of Austria for 500 years until the end of the First World War. But the city of Udine (also home to a famous wine region), Grado (a sunny island for beach holidays) and Aquileia (an ancient Roman site) are just some of the other places well worth a visit.

With the Italian region generally well-known in southern Germany, FVG tourism chiefs are now focusing more on northern Germans, particularly older travellers. "They are active, very interested in culture, well-educated and well-off," Gomiero explained. Wine and gastronomy are also selling-points for this target group. Active holidaymakers, in particular golfers and cyclists, are also high up his list of potential guests.

Overall, FVG's marketing approach fits neatly into the overall strategy of Enit, the Italian tourist board, for lesser-known regions in northern and southern Italy.

Germany is already by far the biggest source market for Italy generating 60 million overnight stays a year. However, many of these visitors drive from southern Germany to well-known destinations in northern Italy or travel to Rome or coastal areas, and the number of Germans in other regions is relatively low.

Maria Elena Rossi, Enit's marketing director, emphasised: "We want to attract aware travellers, in other words people who want to discover culture and nature. (…) We see a lot of potential in culture, for example with art weekends in smaller cities like Parma, Bologna or Florence."

German tour operators present at the fvw workshop were generally optimistic about demand trends for Italy this year. However, they reiterated long-standing calls for a longer tourist season with hotels opening earlier in the spring and staying open longer into the autumn.

In terms of Friuli Venezia Giulia, they urged better air connections and shorter transfers to reach the north-eastern region. The regional airport (halfway between Trieste and Udine) has reasonable air connections from Germany, for example with Lufthansa flights from Munich and Frankfurt as well as Eurowings from Cologne. Another option is flying to Venice and then travelling by train into the region. 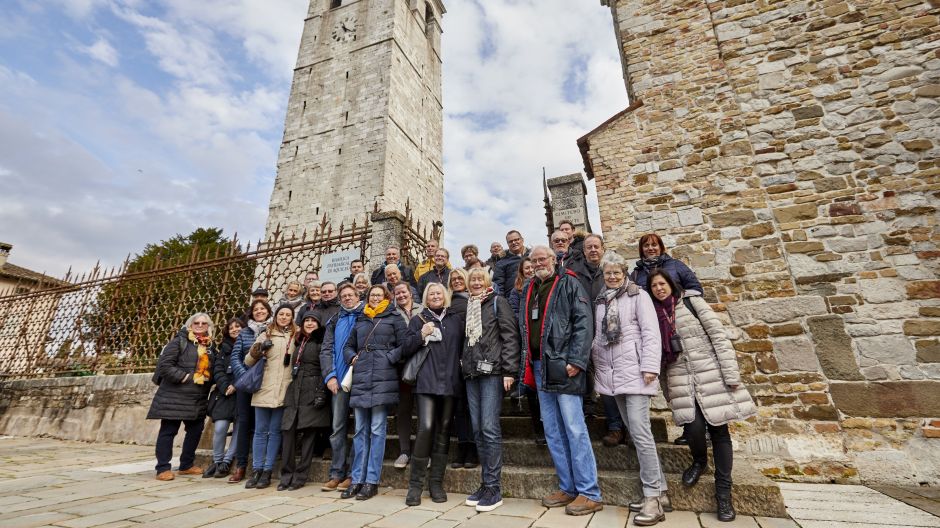 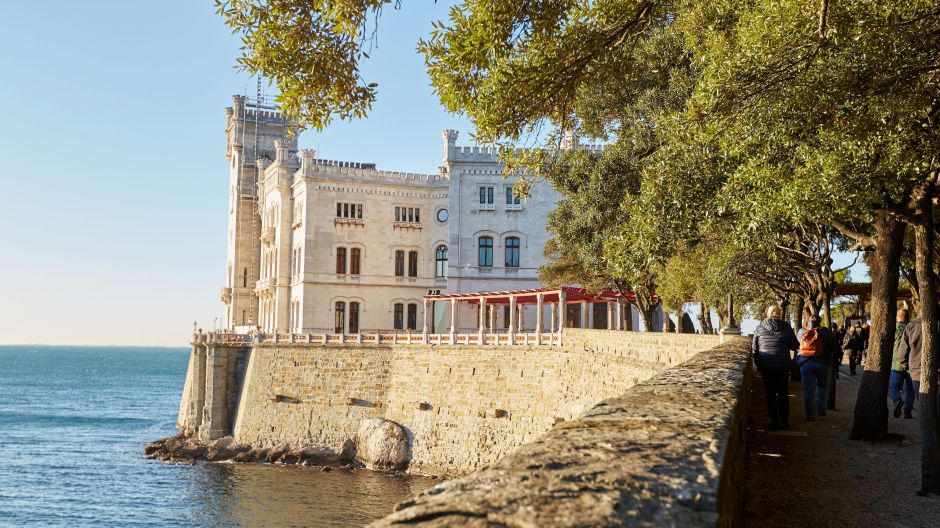 2 / 10
Rooms with a view at the historic Miramare palace near Trieste. (Janina Schuster)
3 von 10
Teilen 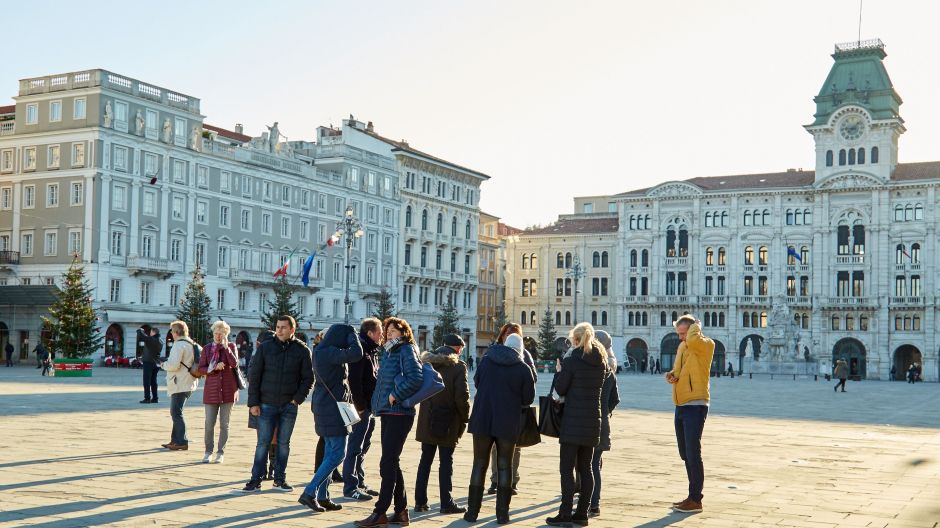 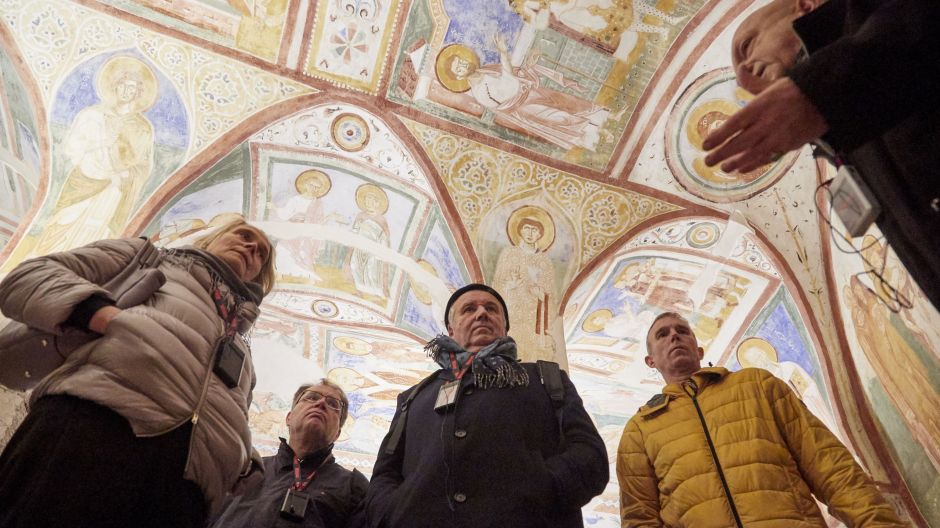 4 / 10
The famous frescos in the Basilica of Aquileia. (Janina Schuster)
5 von 10
Teilen 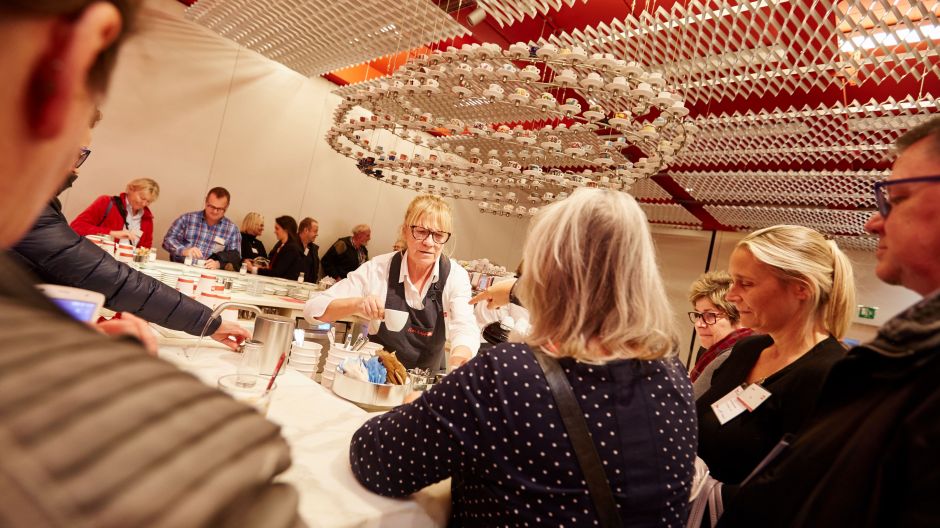 5 / 10
A visit to Italian coffee-maker Illy, which is based in Trieste. (Janina Schuster)
6 von 10
Teilen 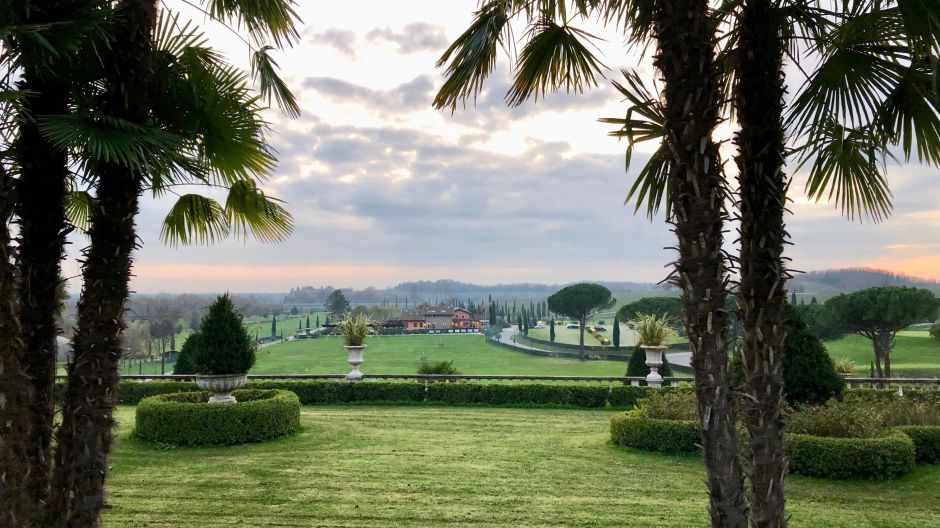 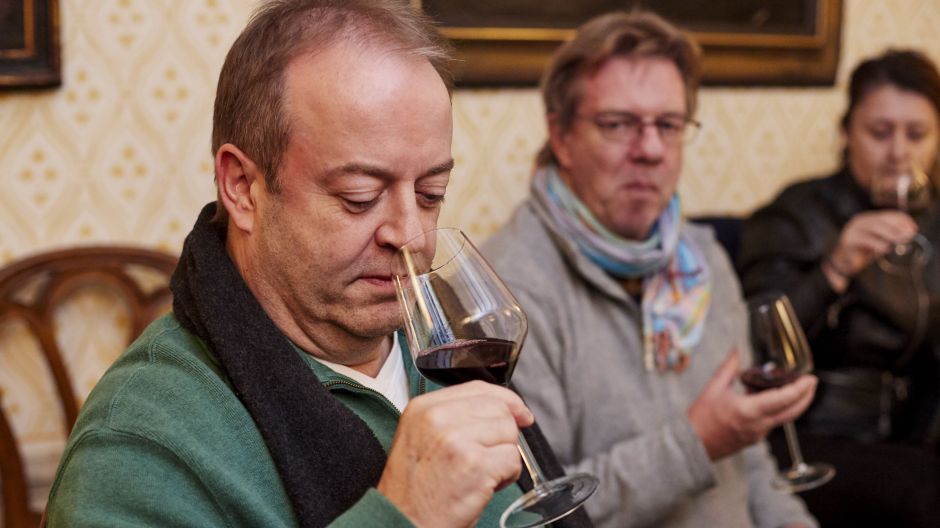 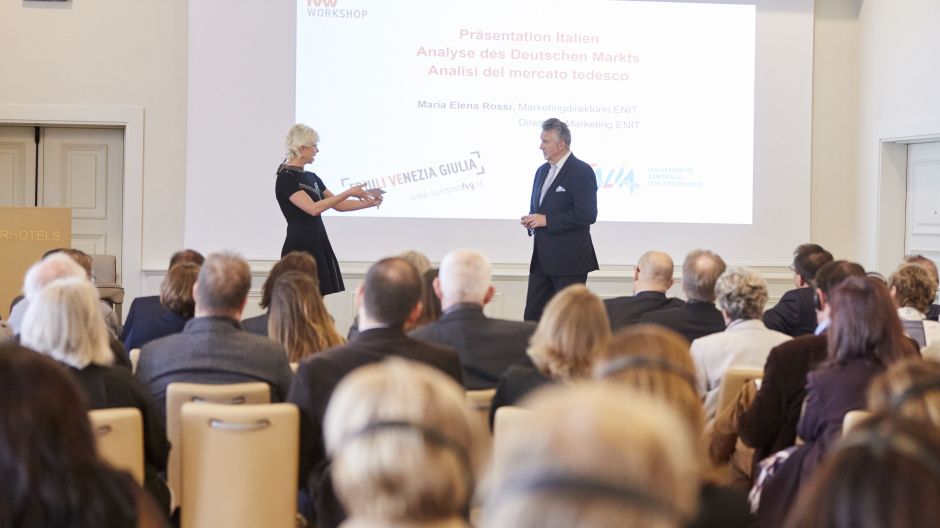 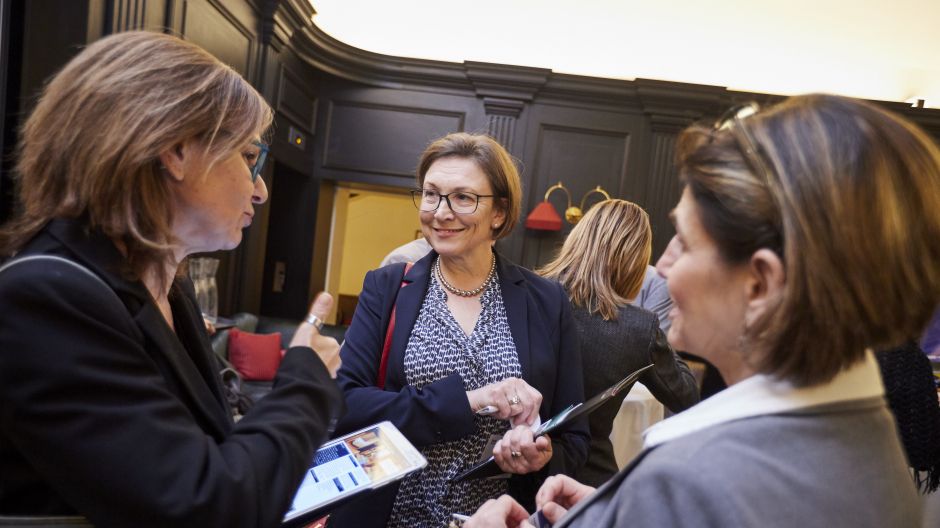 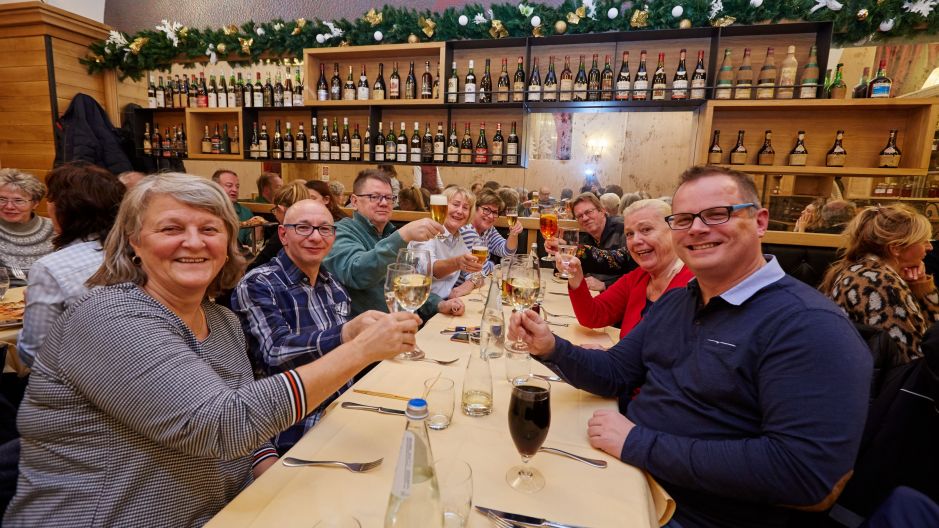