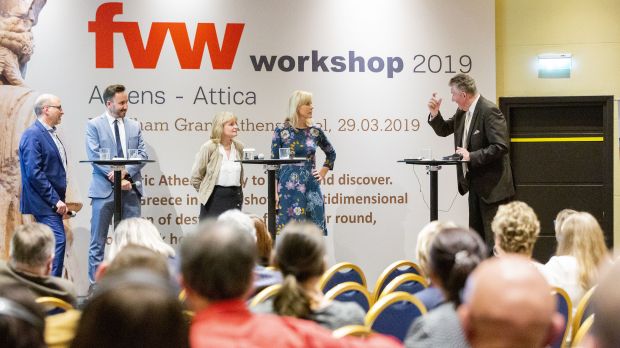 The Greek capital has plenty of potential to become a major European city trip destination but needs to step up marketing activities and polish its international image, according to participants in the recent fvw workshop.

Greece has enjoyed strong growth on the German market in the last few years but Athens has been left behind as tourists prefer to flock to the beaches of Crete, Rhodes, Kos and Corfu, or visit other European cities.

Tourism chiefs are now planning a range of measures to attract more visitors to the capital and the surrounding region of Attika, including the nearby ‘Greek Riviera’. The fvw workshop last month gave German tourism industry professionals a hands-on chance to experience both Athens and the Attika region for themselves.

“We are at a turning-point. Greece is more than a sun destination,” declared Goulios Ioannis, vice-president of the Greek tourism authority GNTO, at the workshop conference. “We want to open up new destinations across the country and develop new products,” he told some 130 participants, including tour operator representatives, 30 German travel agents and Greek hoteliers.

Eleni Dimopoulou, tourism director for the Attika region, explained that a five-year plan launched in 2016 aimed to develop new destinations and diversify the region’s tourism products. “An important point is lengthening the season and opening up new markets, especially the German market,” she said.

Spending has been increased on marketing measures, including travel industry fam trips, to gain more attention for the region. “We want to show how varied the region is. Lots of guests don’t know, for example, that there are beautiful islands off the coast near Athens which are ideal for extending a city trip to Athens. Attika should establish itself as a short trip destination,” she urged. Tourism officials believe the region can attract a wide range of tourists, from young travellers and couples to families and older visitors.

Athens itself is best known for the Acropolis and a lively historic centre but also has plenty of modern attractions to offer, including the new Acropolis Museum, the Onassis Cultural Centre and the Stavros Niarchos Cultural Centre. The tourism infrastructure will be improved with 15 new hotel openings this year along with various modernisations. Airbnb is also making an impact, with the number of bookable accommodations growing from 5,200 in 2017 to about 12,000 at present.

German participants agreed on the potential of Athens and the Attika region but highlighted diverse challenges. “Athens doesn’t play a role because lots of people simply don’t know about its good location directly at the sea,” commented Orestis Raxenidis, from DER Touristik. TUI’s Barbara Kirchner suggested the city had a weak image, while travel agent Mark Knackstedt said: “Athens has great potential. The problem is that travel agents and customers don’t know it.”

More generally, German tour operators were optimistic about demand for beach holidays in Greece this year, although with some reservations. “Compared to the extremely high early bookings in 2018, bookings for Greece in January were pretty weak,” commented Raxenidis. Bookings had improved since then, however, he noted.

Christiane Pilz, head of operations at Greece specialist Attika Reisen, said: “Last year we already had secured 67% of the year’s turnover by the end of March. This year I expect the situation to normalise and that we will have a good and stable year.”

However, package holidays in Greece are generally slightly more expensive on the German market this year, with TUI’s prices up by 3% and DER showing a slight rise. “A lot is being invested in hotels but we have to be careful not to over-stretch things,” warned Raxenidis. Mario Krug, head of LMX Touristik, agreed: “For us, Greece is mostly booked by families and they are price-sensitive.” 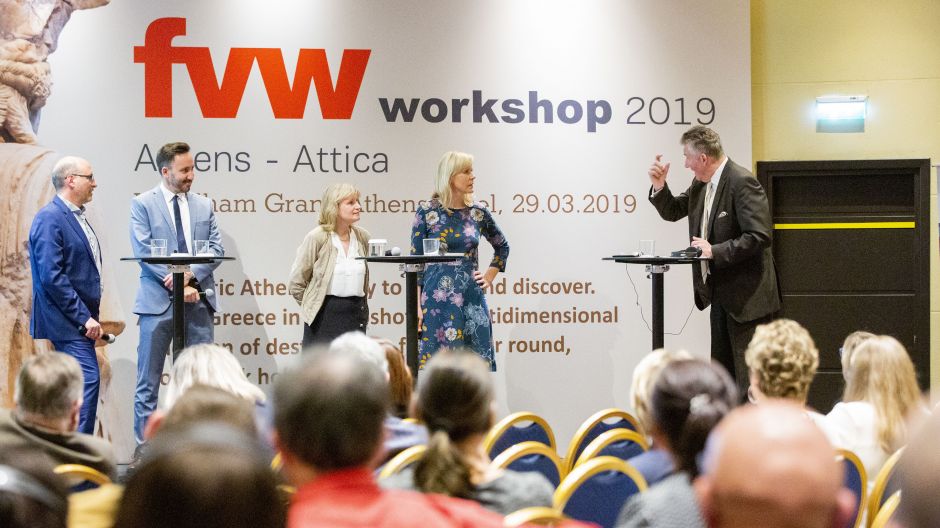 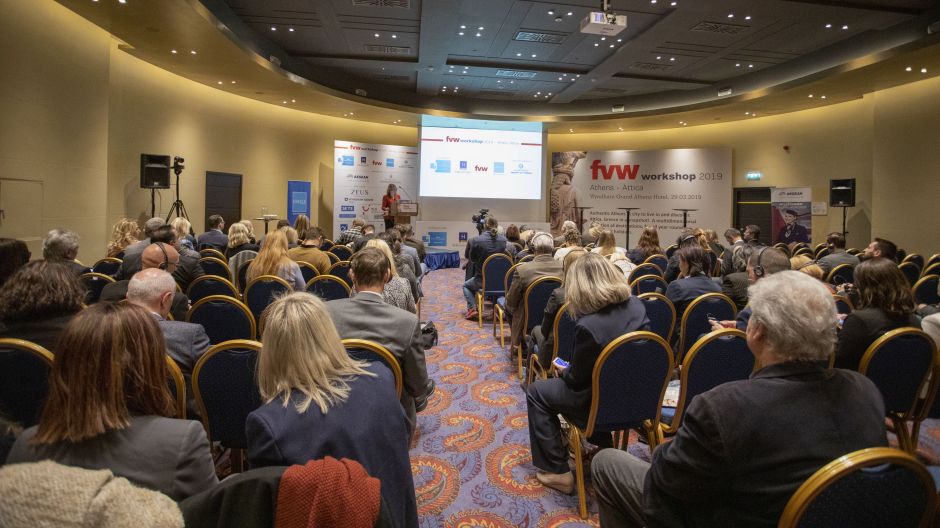 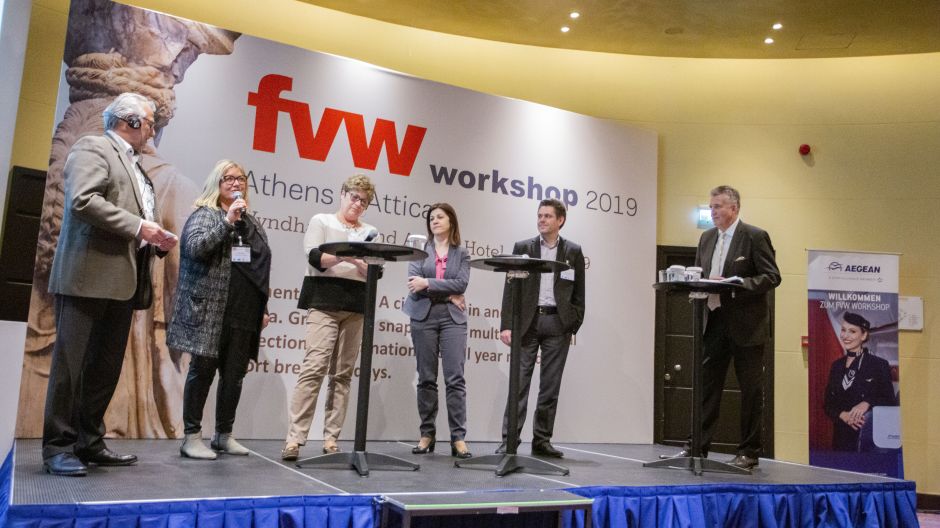 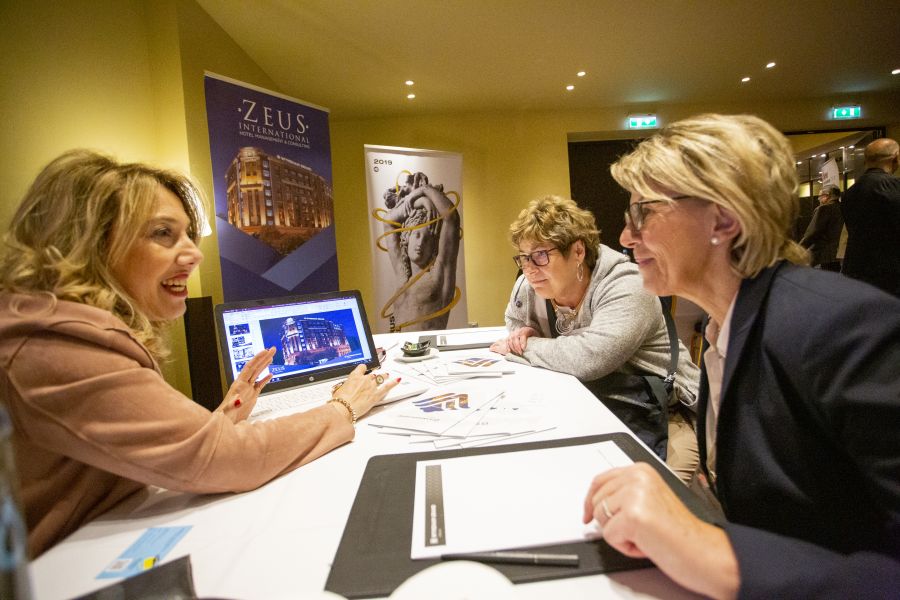 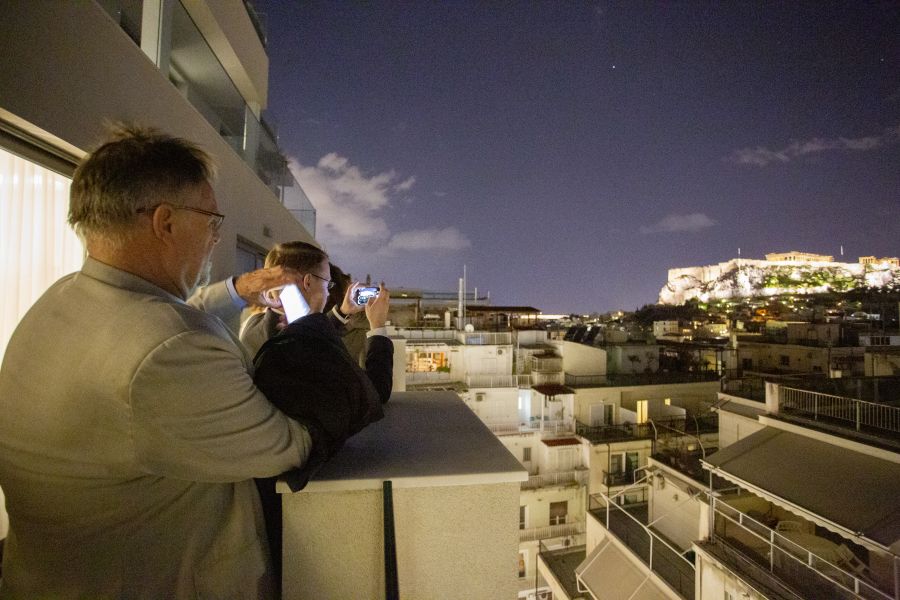 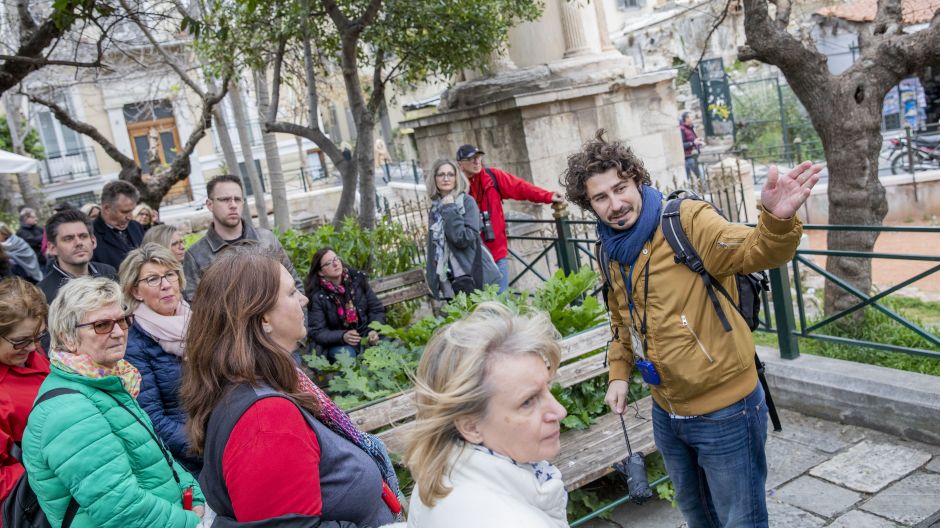 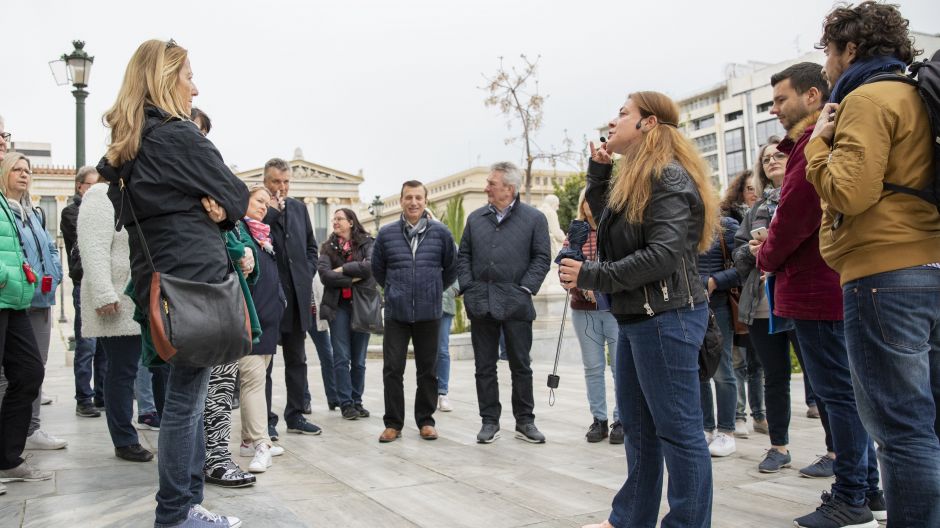 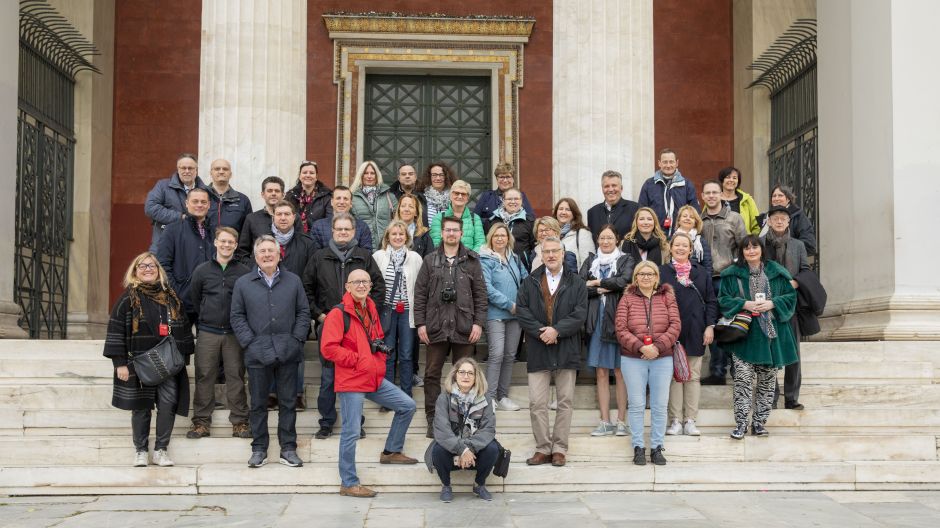 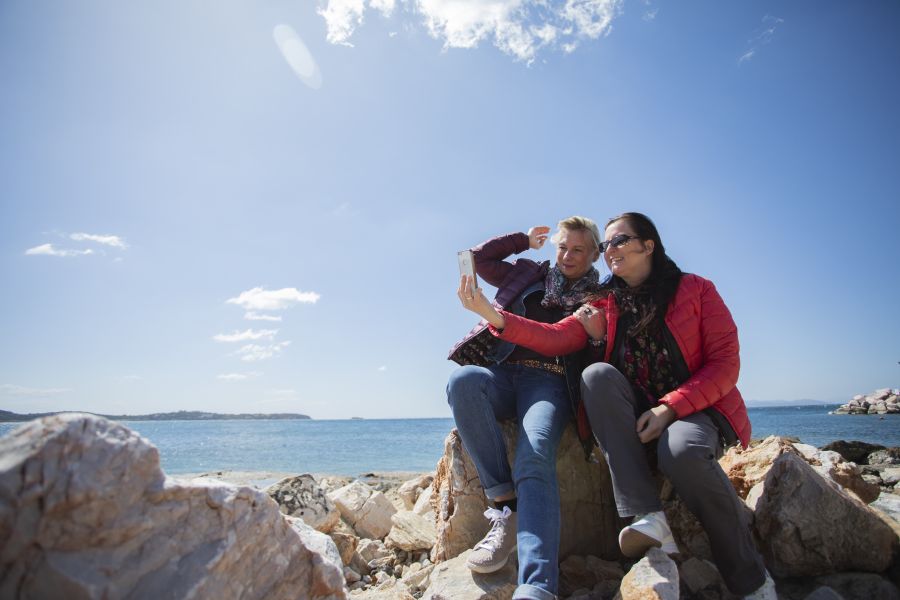 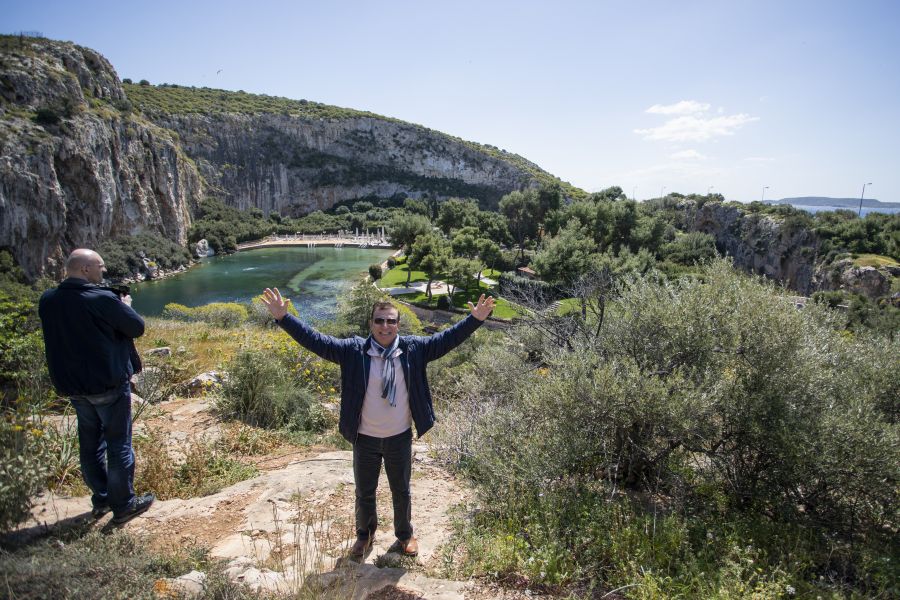 10 / 11
The sunken lake of Vouliagmeni, 24km from Athens, was a highlight for many, including travel agent Mikhail Kliteinikov. (Photo: Kati Jurischka)
11 von 11
Teilen 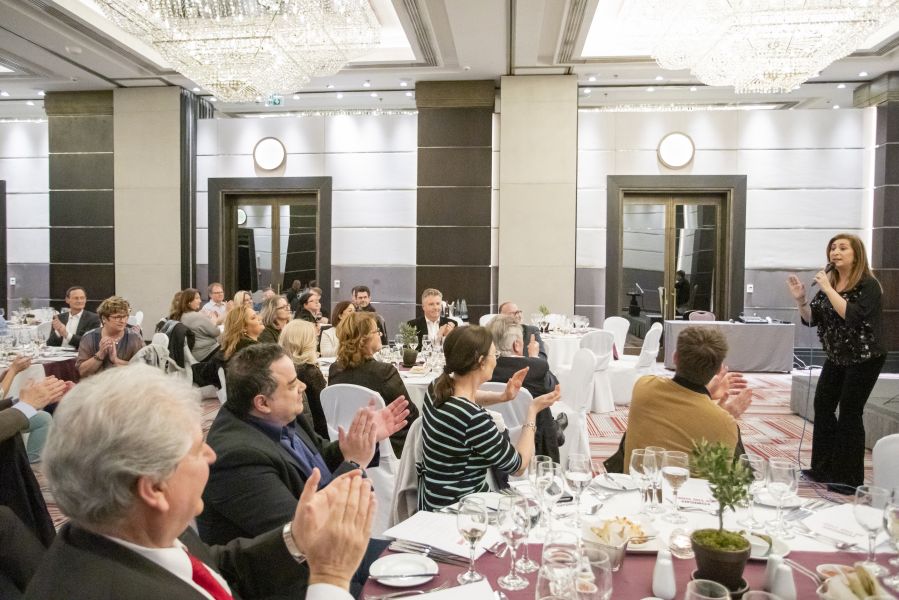 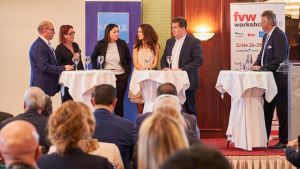 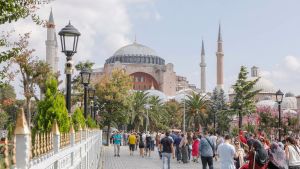