Kati Jurischka
German tour operators discuss the potential for Andalusia at the fvw workshop in Granada.

Andalusia has plenty of potential to become a major cultural destination for German tourists but lacks enough direct flights and consumer awareness, a recent fvw workshop in Granada made clear.

German visitor numbers to the southern Spanish province have generally grown well since 2010, albeit with a 3.4% drop to 1.3 million arrivals last year and a further decline this year. Tourism officials are now hoping for stable numbers in 2020.

"With 1.3 million guests, Germany is the second-largest international source market for us after the UK," explained José Luis Córdoba, director of Turismo Andaluz, at the fvw workshop. "Apart from the volume, what is important for us is that Germans travel strongly in the off-season and are ready to pay for a good product."

However, German visitor numbers dropped in 2018 and 2019, partly due to the insolvencies of Air Berlin and Germania which took capacity out of the market. "Better flight connections remain a central issue for us," he emphasised.

Tour operators at the workshop in Granada underlined the importance of regular flights by leisure airlines alongside low-cost carriers such as Ryanair and Easyjet, as well as closer cooperation between tour operators and airlines to ensure flight capacity. "No one can carry the financial risk alone any longer," explained Mario Krug, sales manager of LMX Touristik.

Although two thirds of German visitors come to Andalusia for a beach holiday, a top priority for the region is to promote itself as an attractive cultural destination, especially its world-famous cities such as Granada, Cordoba and Seville, as well as the surrounding countryside. "Many holidaymakers today don’t just want a beach holiday but are seeking authentic experiences and unspoiled nature. All this can be combined here thanks to our good infrastructure," Córdoba claimed.

Andalusia is already well positioned in this regard, according to regional tourism board figures. A relatively high 8.6% of international tourists visited the region due to its culture, well ahead of the 2.7% figure for Spain as a whole and not too far behind Italy (9.4%) and France (12.4%).

German tourism managers also highlighted this potential at the workshop. "For example, you could do much more with Andalusia's gastronomy in terms of tourism," pointed out Alltours product manager Francisco Luna Madueno, who was born in Seville. 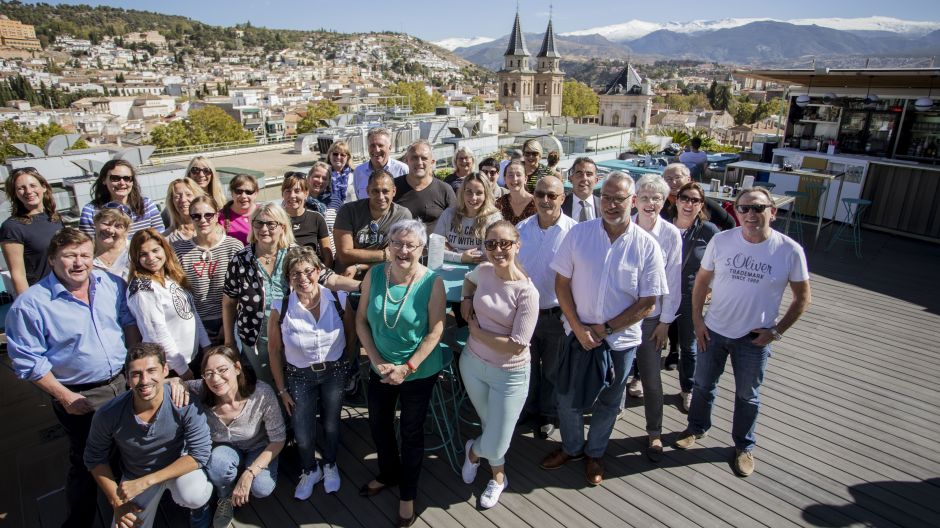 1 / 11
The fvw workshop group on the roof terrace of the Hotel Barceló Carmen in Granada. (Photo: Kati Jurischka)
2 von 11
Teilen 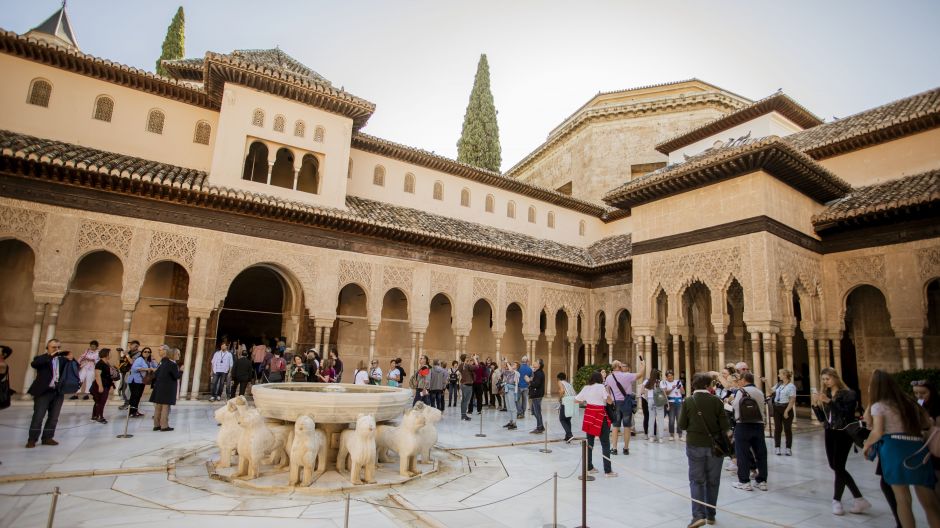 3 / 11
A visit to the Alhambra in Granada was an absolute highlight for many participants. (Photo: Kati Jurischka)
4 von 11
Teilen 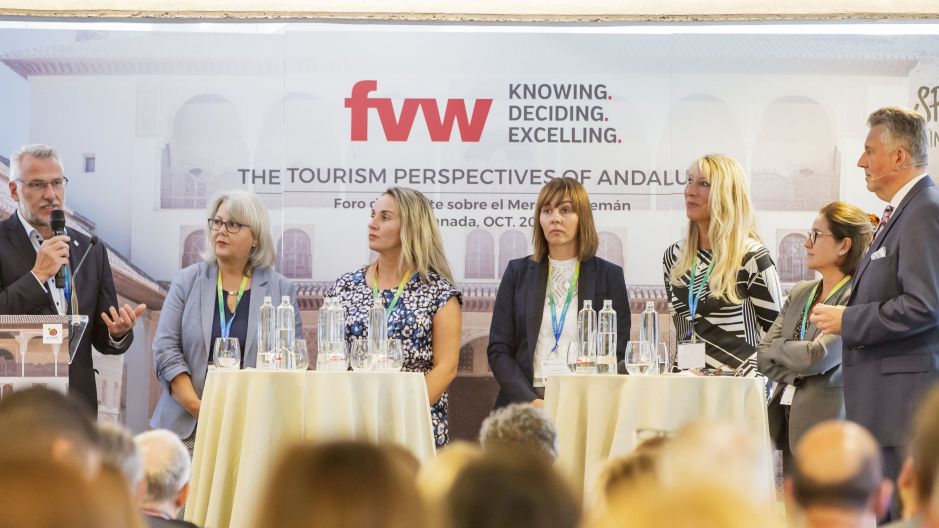 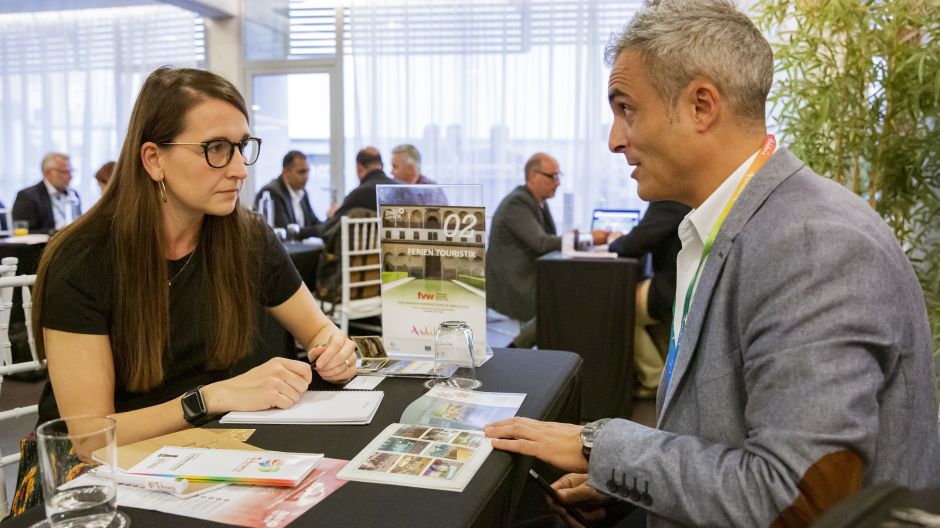 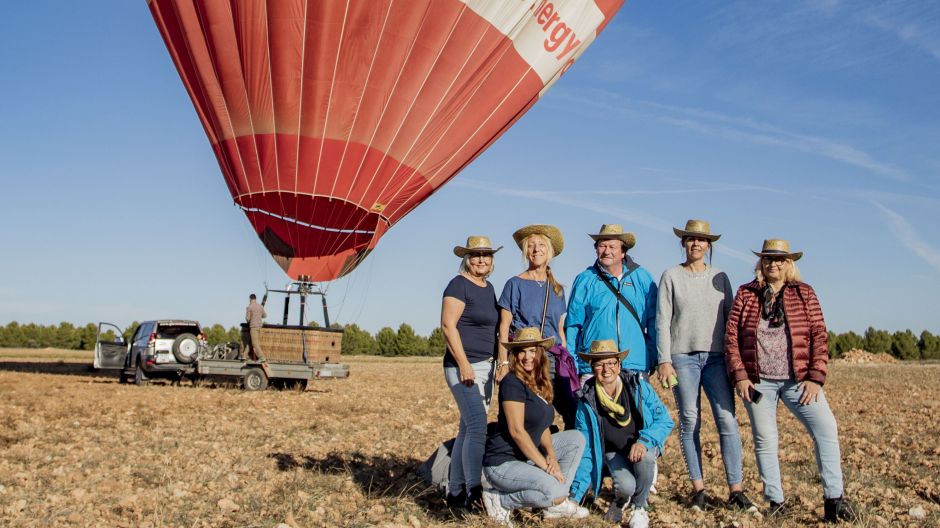 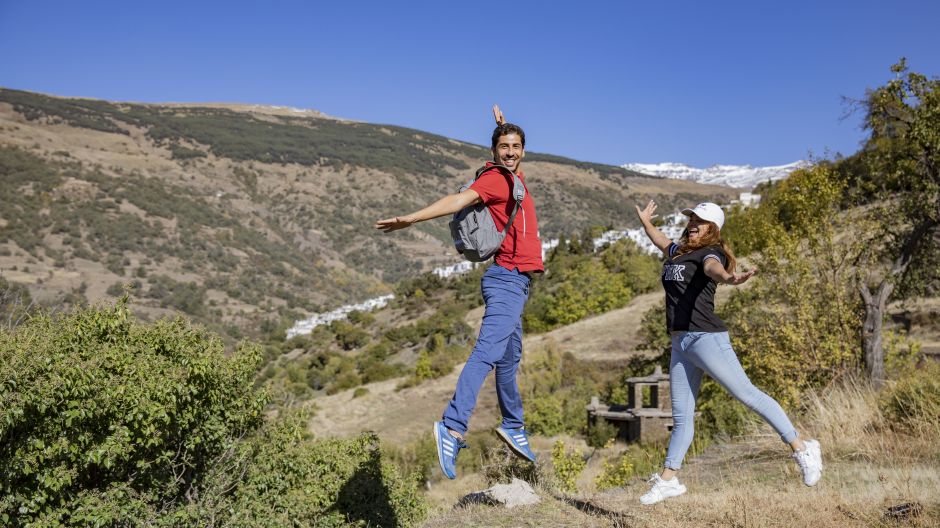 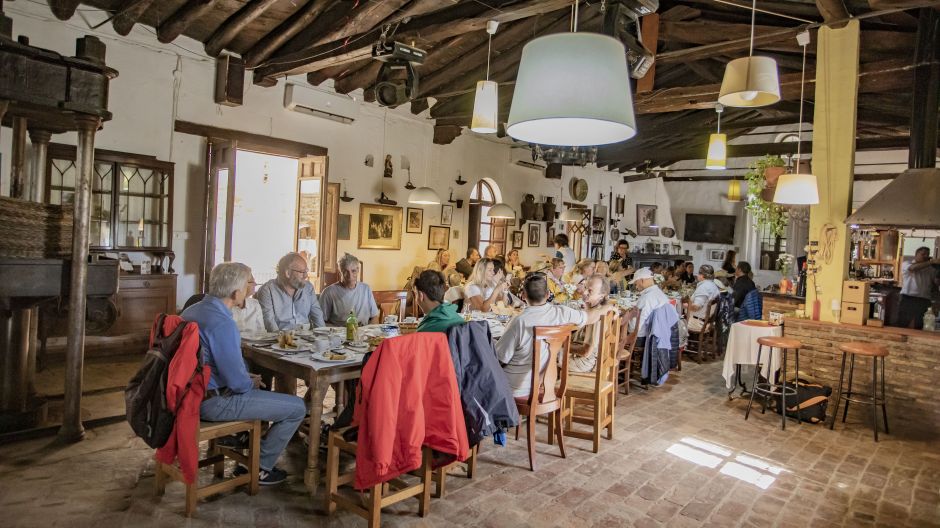 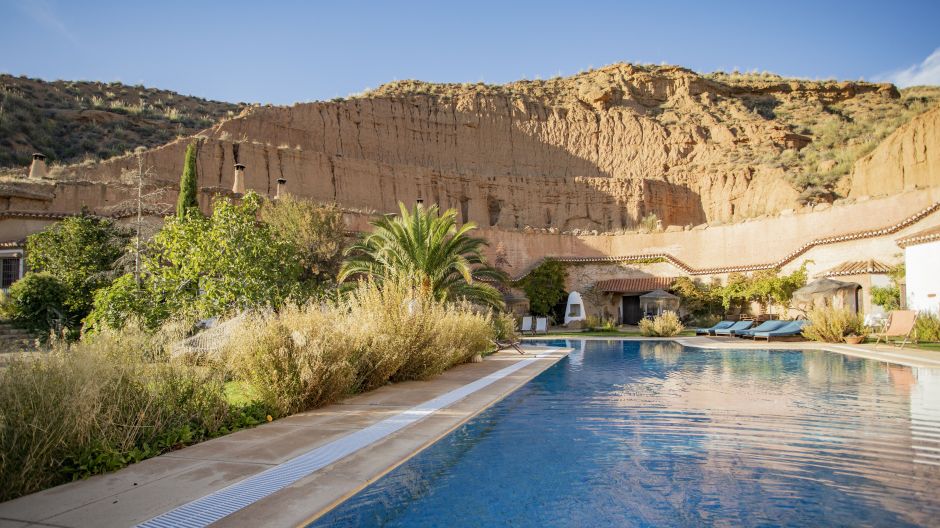 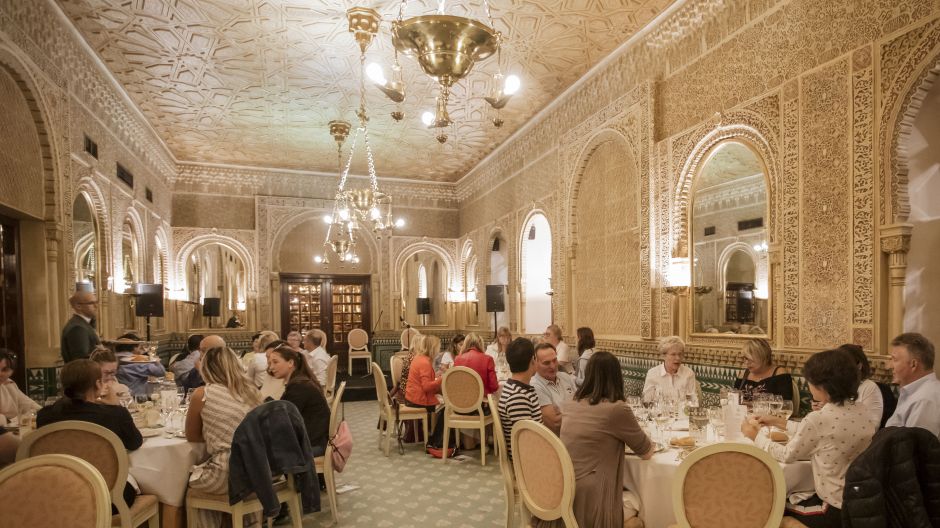 10 / 11
Dining in style at the Hotel Alhambra Palace, close to the landmark of Granada (Photo: Kati Jurischka)
11 von 11
Teilen 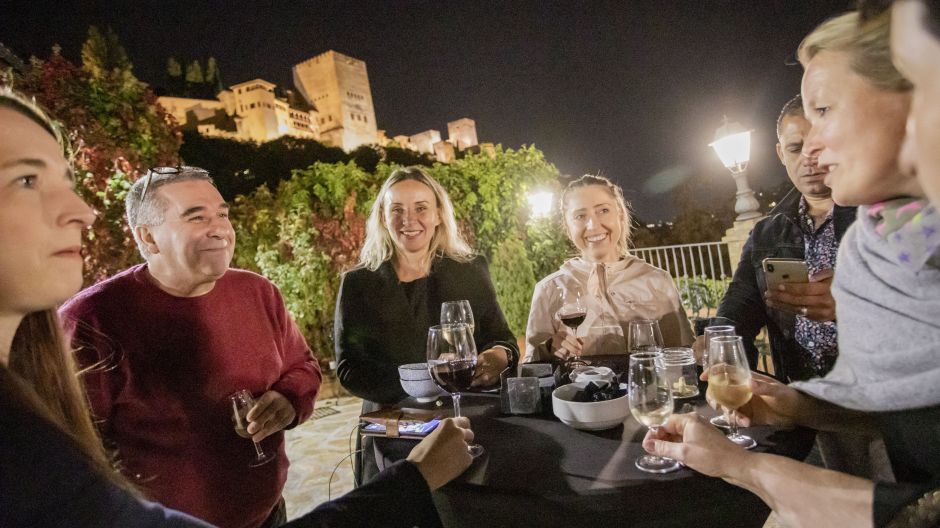 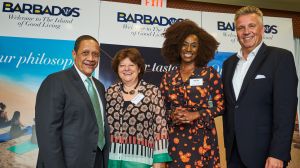 Barbados is back on the German travel industry map 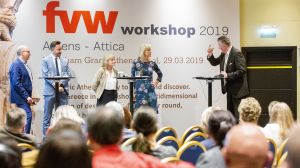