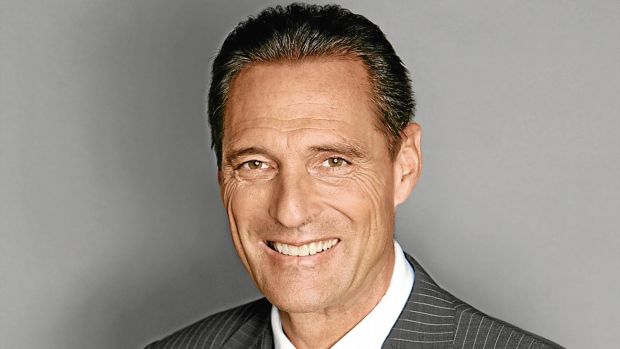 Under the financial rescue plan announced last month, Thomas Cook Group’s main shareholders have agreed to debt-for-equity swaps and will contribute £750 million for future business financing. Moreover, the tourism group, currently burdened with £1.6 billion of debts, will be split into two companies, with Fosun (the group’s largest current shareholder with an 18% stake) getting a majority stake in the future tour operating company, and EU-based institutional investors taking over the airlines.

Now that Fosun and the group’s banks have agreed to the recapitalisation plan, “it is a question of getting the other debtors who hold Thomas Cook bonds, i.e. funds and investment houses, on board,” Fankhauser said in Frankfurt. He expects the discussions to be completed by the autumn, enabling regulatory approval to follow.

The Swiss-born boss, who joined the company in 2001 and has been CEO since 2014, does not expect Fosun to make fundamental changes to the tour operating business following the split-up of Europe’s second-largest tourism group.

“I can rule out Thomas Cook getting a Chinese uniform look. Our experience proves this,” he declared. “We have worked successfully with Fosun for four years and operate a joint venture in China with 320,000 customers. The Fosun management values the Thomas Cook brand, just like China as a whole.”

Cooperation examples include the group’s Sunwings hotel in Phuket, which now has 50% Chinese guests, and the planned openings of a Sunwing hotel and a Casa Cook resort in China next year, he pointed out.

Fankhauser emphasised that he was “very impressed” with the management team of Fosun Holidays, including CEO Jim Qian, who was trained in Germany and speaks fluent German. “Fosun knows the European travel markets, how they work and their characteristics,” he commented.

In terms of the tour operator’s future strategy, Fankhauser underlined the importance of offering “differentiated products, quality and service” and operating flexibly. “A choice of preferred hotel room, advance reservation of sun-loungers, our app as a travel guide and our quality promise show the direction. That applies particularly for our new hotel concepts Casa Cook and Cook’s Club, which have generated a great response among sales partners and customers,” he commented.

Asked about the jobs impact at Thomas Cook from the forthcoming restructuring, the CEO said “no one should shut their eyes” to the company’s very competitive markets, rapid changes in customer behaviour, and challenges from digitalisation. “I have never given a job guarantee, and I won’t do that now. But I promise a fair and open approach,” he declared.

Fankhauser at the fvw Kongress

Peter Fankhauser will discuss the latest developments at Thomas Cook and answer questions from the audience in a special ‘CEO session’ at the fvw Kongress, which takes place in Cologne on September 17 and 18. You can find more information about the event under: www.fvw-kongress.de. 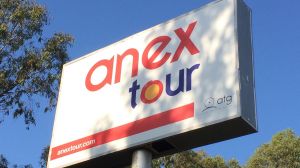