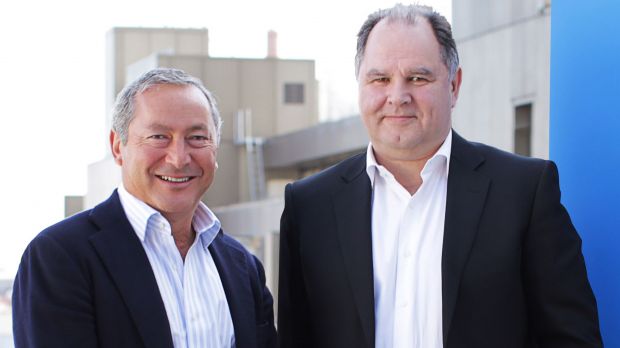 Egyptian tourism entrepreneur Sawiris will increase his stake in the Munich-based group to 75.1% from 33.7%. Dietmar Gunz, the company’s founder, former majority owner and CEO, and his wife Roula Jouny, who heads the group’s Meeting Point Hotels and DMCs unit, will be left with minority stakes. 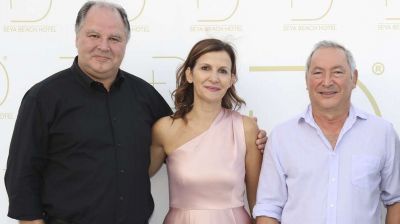 Sawiris plans to take over majority stake in FTI Group

The investment, which was approved last week by the German cartel office, was a condition for a recently agreed state-backed bank financing package for the company to support it through the coronavirus crisis. FTI Group, with turnover of €4.2 billion in 2019, is the third-largest tour operator in Europe and has sizeable hotel and incoming agency operations.

In an exclusive interview with fvw, Sawiris and Gunz, who remains head of an unchanged management team, explained the background to the deal and how they see the future for the German group.

"I’m extremely grateful to Samih Sawiris that he is standing by us at this time and was prepared straight away to support the long-term future of the company," Gunz emphasised. "Within a very short time, we have agreed a package with the banks, the federal government and the federal states that now allows us to survive this period. That is an important internal and external signal."

Sawiris, who has invested in FTI since 2014, commented: "It’s better for the company when a long-term focused private investor such as myself commits himself rather than bringing in financial investors who want to earn money quickly and then get out again." The tourism entrepreneur underlined that he does not plan to increase his influence at the company. "I fully trust the management team," he declared.

No closer ties to Sawiris’ other investments

Moreover, there are no plans to bring FTI closer to his other German tourism investment, Raiffeisen Touristik Group (parent company of the RTK travel agency chain). "The travel agency chain also works for other tour operators and so has to remain independent," he explained.

Similarly, FTI will not become part of his listed hotel group Orascom, which invests in properties, develops destinations and runs hotels. "Consolidation of the big FTI turnover would shift its balance," Sawiris said. In addition, it would further increase the hotel group’s complexity, he pointed out.

Asked how FTI is coping with the current crisis, Gunz stressed: "There is an unbelievable solidarity and loyalty to the company among the staff, I’m really proud about that."

He explained: "Like all tourism companies at present, we have to work in parallel. On the one hand, we have to reduce costs dramatically, for example through short-term working in Germany and scaling back incoming and hotel operations in the destinations.

"“On the other hand, there is a lot to do with customer care and agency support, and bookings are already coming in for the autumn and winter. In addition, we have to prepare for the time when things get going again, while planning and procurement for 2021 are already ongoing."

In terms of prospects for summer 2020, Gunz said he hoped that holidays will be possible again soon and the company had proved in the past that it could react "very quickly and flexibly" to changing market conditions. “There could be opportunities for us since the market will look different after this big crisis,” he commented.

Sawiris added: “Many countries like Spain, France or Greece are economically very dependent on tourism. I’m convinced that there will be a lot of pressure to open the important holiday months of July and August for tourism again.”

In his home country of Egypt, Sawiris has proposed to the tourism minister that hotels should be allowed to open with a maximum 50% occupancy, which would enable them to operate profitably thanks to low costs. 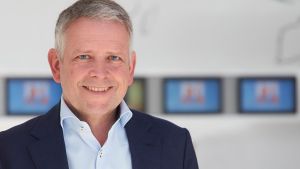 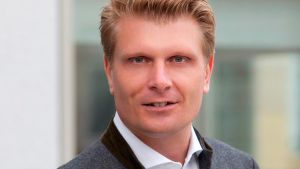