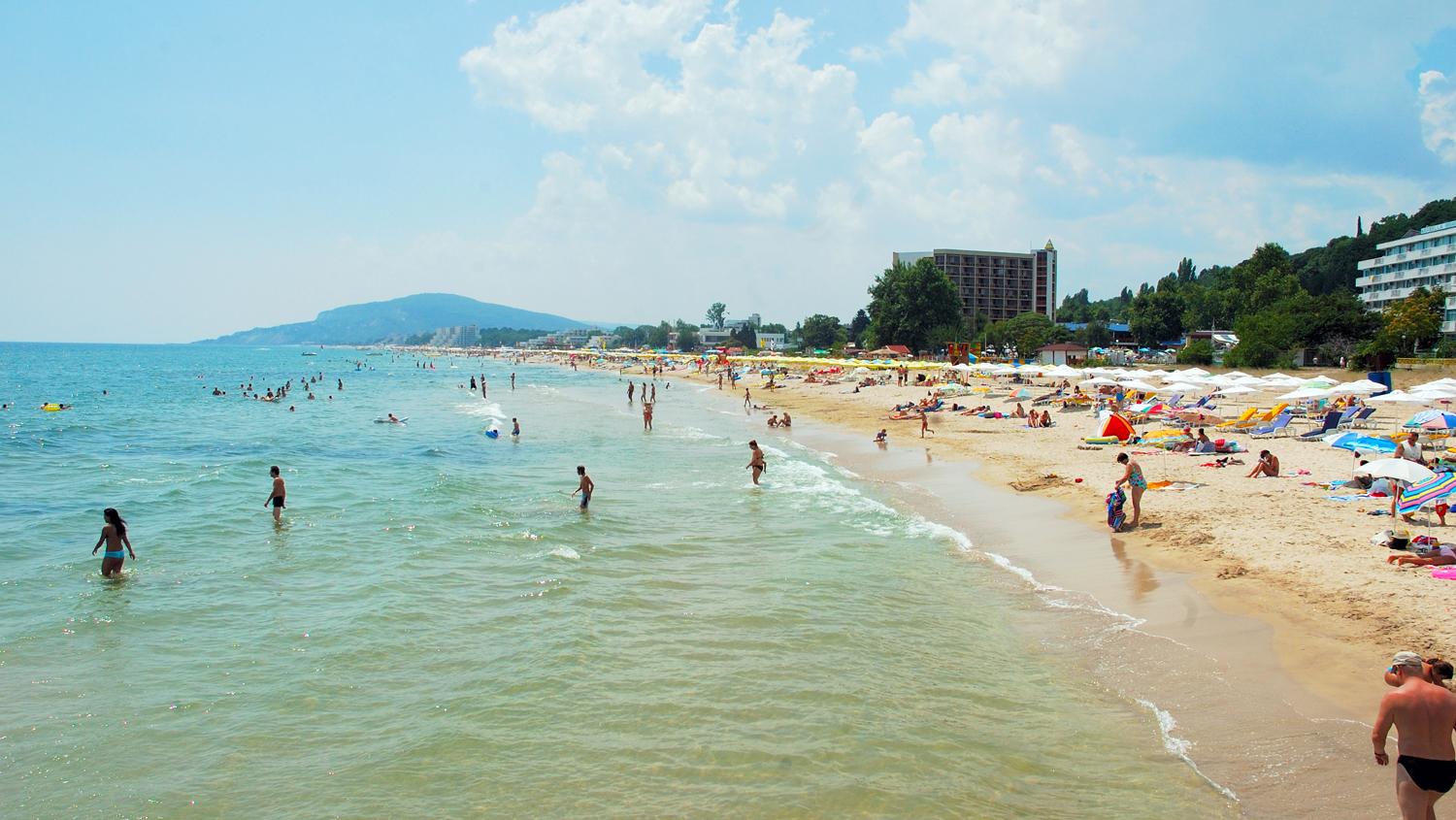 Thinkstock
FTI has expanded Bulgaria capacity, including in Varna, by a quarter.

Germany’s FTI Group has grown solidly this year and is expanding capacity for summer 2017 in many destinations. The Munich-based company, which is the fourth-largest German tour operator, increased its consolidated turnover by 5% to €2.75 billion in the year ending Oc