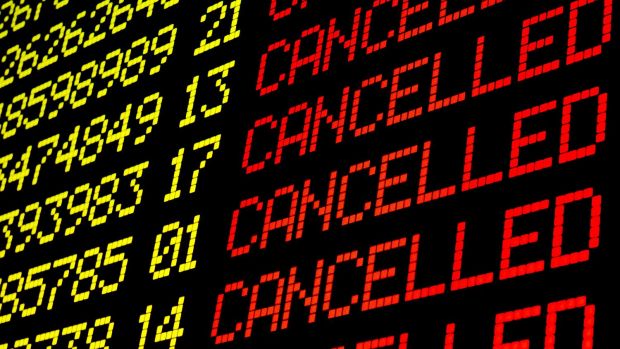 Thinkstock
No holidays for Germans in March

TUI, FTI, Alltours, Schauinsland-Reisen and other tour operators today cancelled all bookings until at least late March after the German foreign ministry officially advised against all international travel in the next few weeks.

With more and more destinations restricting the movement of people, closing borders and banning visitors from Germany and other countries to try to stop the worldwide spread of the Covid-19 virus, the foreign ministry advised Germans against all unnecessary foreign trips in the near future.

The travel industry was quick to respond by cancelling all bookings for departures in the next few weeks and is starting to fly holidaymakers home. In addition, some companies decided to apply for state financial support in line with the emergency measures announced by the government last week.

TUI Group already announced yesterday that it would suspend the vast majority of all its travel operations, including package travel, cruises and hotel operations, until further notice. The number of impacted customers and the revenue loss is not known.

In addition, the company is applying for German state aid guarantees to support the business “until normal operations are resumed”, even though has €1.4 billion worth of cash and credit facilities to finance itself, and is taking “substantial cost measures”.

TUI Germany followed up today by announcing it is suspending its worldwide travel programme until March 27. All bookings are being cancelled but customers who book a new summer holiday by March 31 will get a ‘loyalty bonus’ of €100 per person. “At present we are all in an emergency situation that has never occurred before. We are working at top speed to bring all holidaymakers home again,” said Germany CEO Marek Andryszak.

Germany’s third-largest tour operator FTI Group is suspending most of its operational business, cancelling all trips from all source markets until March 31, and applying for state financial support. CEO Dietmar Gunz said: “The wellbeing of our customers and our staff is our absolute priority, so we are therefore suspending our operations.”

Other tour operators who have cancelled all trips include cultural holidays specialist Studiosus (until March 31) and southern Europe specialist Olimar (until end-March).

On Tuesday (March 17) the German government officially announced a worldwide travel warning. This followed an appeal call from chancellor Angela Merkel not to undertake any private travel either internationally or within Germany.

In response, DER Touristik announced that it is cancelling all trips until March 29, while Schauinsland-Reisen cancelled all holidays until March 27 while offering free re-bookings for later dates. Similar moves were made by dynamic tour operators Vtours (until March 31) and LMX (until March 27). Switzerland’s Hotelplan Group all suspended its entire travel programme until April 19. 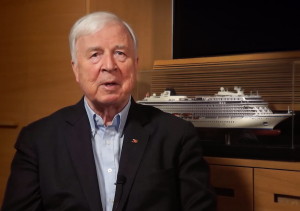 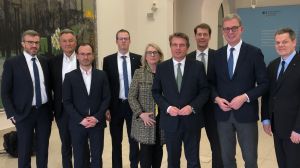