Alltours profits drop by a third 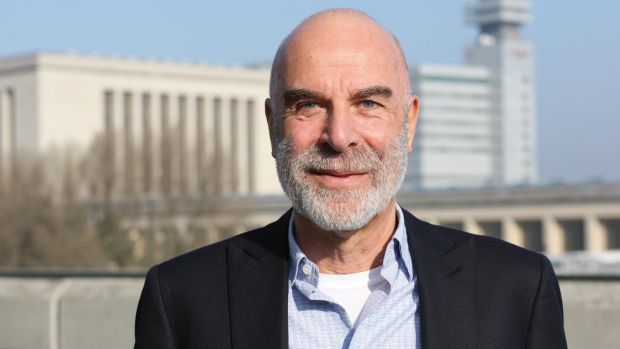 The group’s pre-tax profit fell to €42 million in the financial year ending October 2018 from the record of €63 million in the previous year. High write-offs on the value of own hotels in Spain and Greece were the main factor.

However, tour operators Alltours and Byebye increased turnover by 4% to €1.44 billion and customer numbers by the same percentage to 1.73 million. Germany was the dominant source market, accounting for about 90% of business, followed by the Netherlands, Austria and Switzerland.

Owner Willi Verhuven said: “We are very satisfied with the operational results. All business areas have once again contributed to this success.”

He explained that the value writedowns were much higher than in the previous financial year due to the acquisition of several more hotels last year, including three on Crete and one each on Gran Canaria and Majorca. The group now has 35 own Allsun hotels.

“The profits will remain fully within the company and go into our reserves, and will be mostly used for investments,” Verhuven underlined. These would include investments in digital technology and business growth.

Commenting on business trends during 2018, Verhuven admitted that the insolvencies of Air Berlin and Niki had impacted financially on Alltours, like with other tour operators. “We performed very well despite all the challenges,” he said. “In particular, with Greece, Turkey and Bulgaria as well as Egypt and Tunisia, important growth markets developed very positively.”

One setback, however, was the departure of managing director Markus Daldrup at the end of last year. 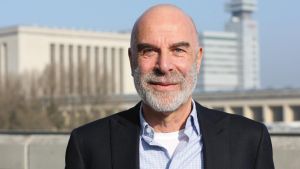 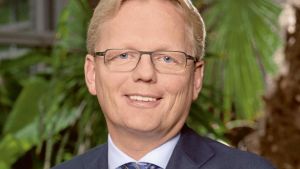 Markus Daldrup checks out from Alltours