German airports busy but not overwhelmed 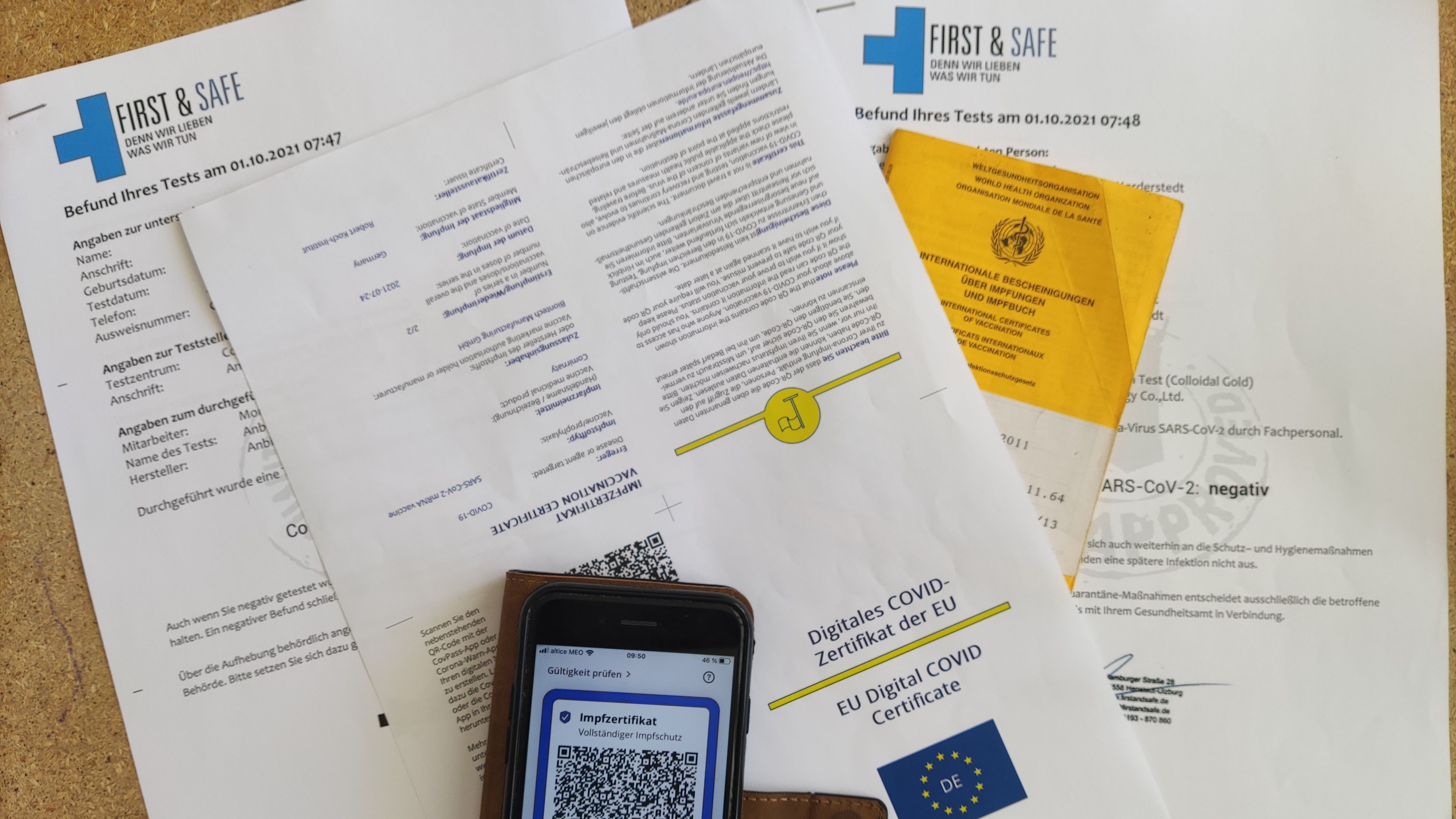 Despite fears of travel chaos at German airports as the half-term holidays began in some states this weekend, most airports, while busy, reported working largely as normal. Lengthy queues were seen at Berlin's airport a week ago, with some travellers missing flights due 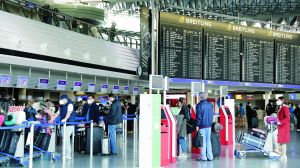