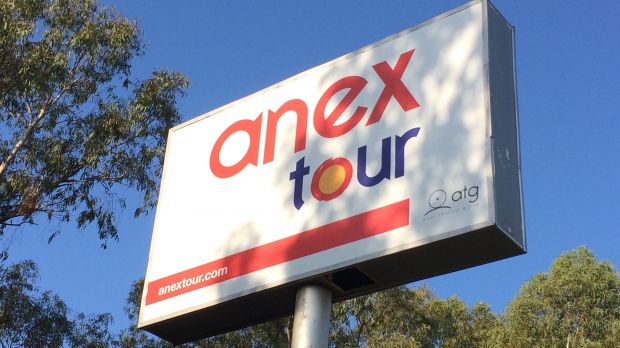 The privately-owned group, which snapped up Turkey specialist Öger Tours and sister brand Bucher Reisen from the insolvent company in November, followed up by taking over the well-known Neckermann Reisen brand at the turn of the year. All three brands are now part of Düsseldorf-based subsidiary Anex Tour GmbH.

Thomas Cook Germany's insolvency administrator Ottmar Hermann declared: "Neckermann will definitely continue to have a strong presence in the market with the experienced tour operator Anex." The sale price was not disclosed.

Anex chairman Neşet Koçkar already told fvw in an interview in late December (before the Neckermann deal was completed) that he aimed to relaunch Öger and Bucher in January in order to win customers in the traditionally busiest period for summer package holiday bookings. Holidays from the two brands, initially featuring hotels from the group's portfolio, will be sold by some 3,200 travel agencies that already sell Anex Tour products. These three brands would be managed separately.

"Our aim for Germany is more than one million guests in three years' time," Koçkar said. In 2018, Öger and Bucher jointly had about 1.2 million customers and revenues of about €850 million while the much smaller Anex Tour had about 160,000 customers and turnover of €91 million, according to fvw information.

In terms of Neckermann, Koçkar said: "Neckermann is a very well-known German brand. If we can buy it, we will awaken it to new life." Anex has not yet disclosed its plans for the 'beach holidays' tour operator but observers believe it is likely to try to relaunch one of Germany’s most famous tourism brands as soon as possible.

However, the image and reputation of all three former Thomas Cook brands have suffered from the British group’s dramatic insolvency last September and they will need to win back substantial trust among consumers, travel agencies and hoteliers over the coming months.

Moreover, the Turkish group will need to avoid a repetition of its over-ambitious start on the German market in 2016. The ill-fated launch of in-house carrier Azur Air generated massive losses, which experts have estimated at close to €100 million. Anex Tour itself has seen several management changes since then.

However, Germany remains a key market for Anex Tourism Group's overall strategy of becoming a 'global player'. "Germany is the biggest travel market in Europe. Every company that wants to develop into a global player should therefore be active there," the company founder emphasised.

Elsewhere, Anex Tourism Group has become the biggest tour operator in Russia with the takeover of Intourist from Thomas Cook. In total, the Turkish group had 3.9 million customers in 2019 compared to 3.3 million the previous year and generated turnover of about €3.5 billion. 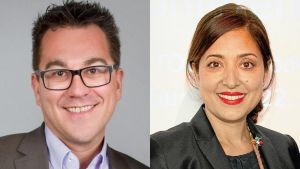