New era for airlines and airports? 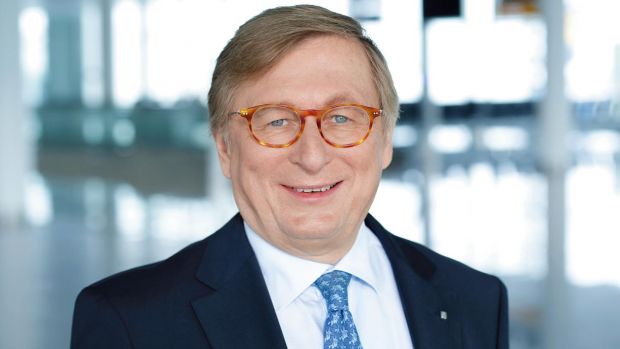 Flughafen München
Michael Kerkloh is CEO of Munich Airport, where the new event will be held.

Globalisation, capacity limits, new business models, regulation and Brexit will be just some of the many topics under discussion at the inaugural European Aviation Symposium in January.

Top executives and senior managers from European airlines, airports and other aviation industry stakeholders, will debate a wide range of topics during the two-day event at Munich Airport, which is organised by fvw, aviation consultants Prologis and the Travel Industry Club.

Munich Airport CEO Michael Kerkloh will open the conference with a keynote presentation entitled ‘A new era for airline and airport cooperation?’ Consultants Ulrich Schulte-Strathaus and Gerd Pontius will then explain how European aviation is ‘at the crossroads’.

Representatives from Ryanair, Lufthansa, IAG and LOT will discuss whether the European aviation market is mature enough for self-regulation, and Thomas Cook Airlines CEO Christoph Debus will explain how the British tourism group is preparing for Brexit.

Important topics on the afternoon of Day One include air traffic control and the planned European Single Sky; digitalisation in aviation; and competition and disruption.

Technology will take to the stage in the afternoon as managers debate in different sessions important topics such as new NDC pricing standard; the future for GDS providers; Google’s strategy for flights and travel; artificial intelligence; and the impact of low-cost carriers on traditional leisure travel markets.