Every second airport in Europe makes a loss 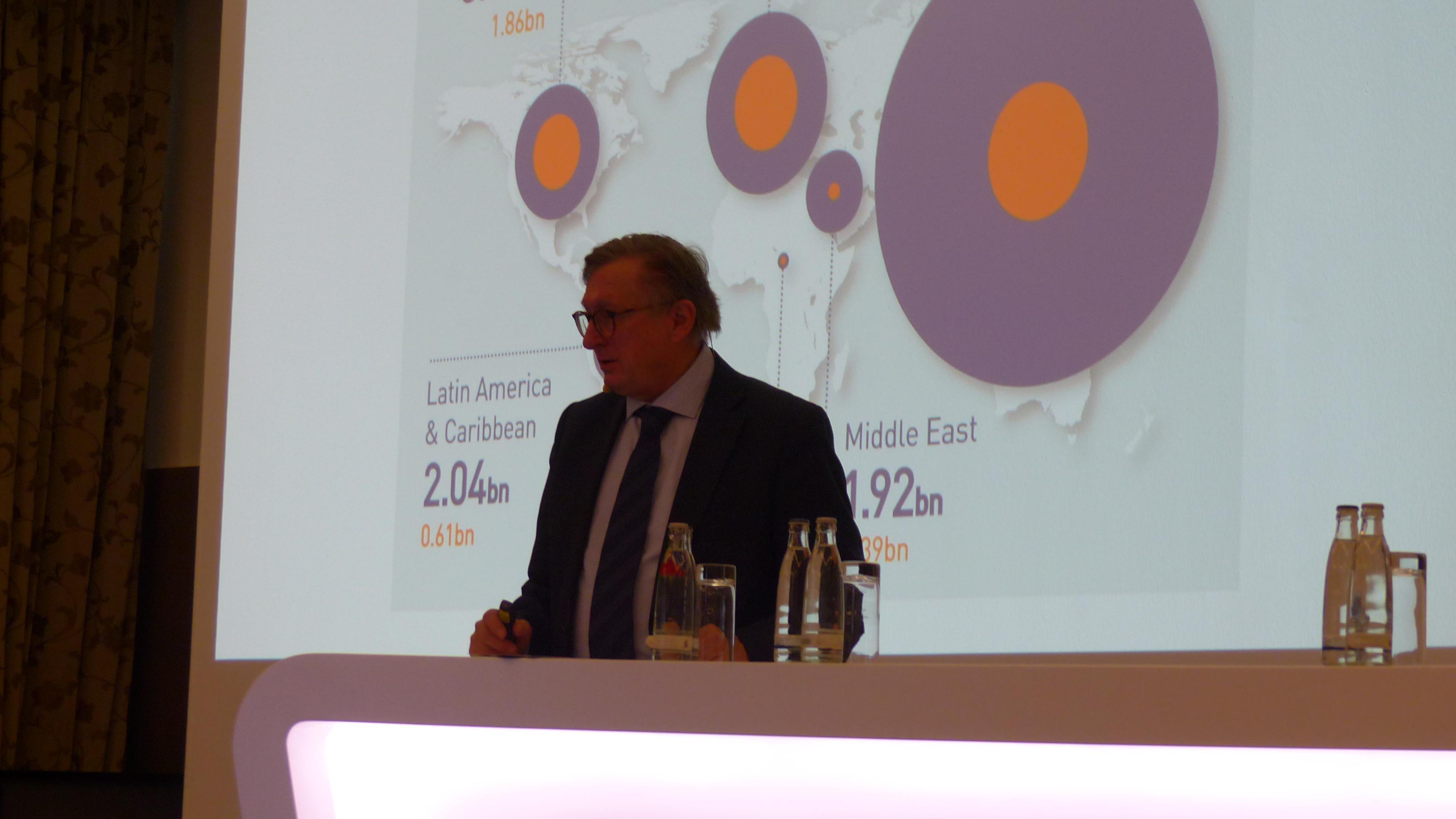 The financial situation of many European airports is bleak, with nearly half of them in the red, according to Michael Kerkloh, president of the industry association ACI Europe. The latest ACI studies show that 46% of airports in Europe make a loss at present, and most o