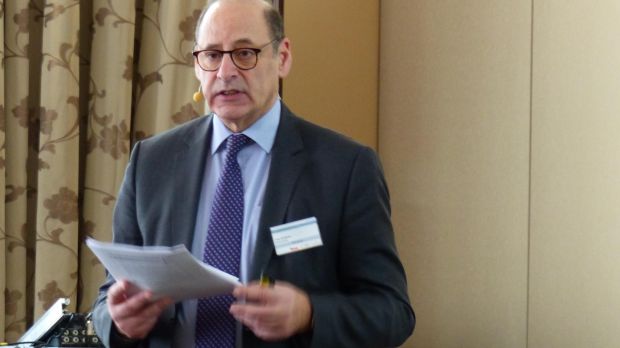 Airlines, airports and passengers are likely to suffer a second successive summer of flight chaos in Europe because of more flights, according to a senior Eurocontrol manager.

The number of flights in Europe is expected to increase by about 3.3% this summer, he explained. However, fewer controllers are available in France and Germany to manage this growth, Sultana said. At the same time, the option for planes to fly lower to take full advantage of airspace capacity has been used up, he pointed out.

Looking back to summer 2018, Sultana said the latest statistics showed that delayed planes had landed at their destination 49 minutes late on average between the end of March and the end of October.

The worst offender, according to Eurocontrol figures, was Eurowings (which operated 734 flights per day on average), while parent company Lufthansa (1,529 flights/day) accounted for 23% of all delays.

Low-cost carriers Easyjet and Ryanair were also among the leaders for unpunctual flights last summer with the highest total figures. At Ryanair, 30.9% of its average 2,302 daily flights were delayed. Easyjet performed even worse, with 31.8% of its 1,791 daily flights arriving late.

Looking ahead, Sultana said that growth in flights in Europe is expected to slow down over the coming decades. The latest studies predict the total number of flights per year will increase from 11 million in 2018 to 16.2 million in 2040. This would be an average annual rise of about 1.9% compared to earlier predictions of 3% annual growth. But even so, flight delays are likely to remain on the agenda in the years ahead.

More than 40 experts spoke at the two-day event, which attracted some 200 participants. The event was organised by aviation consultants Prologis, fvw and the Travel Industry Club.