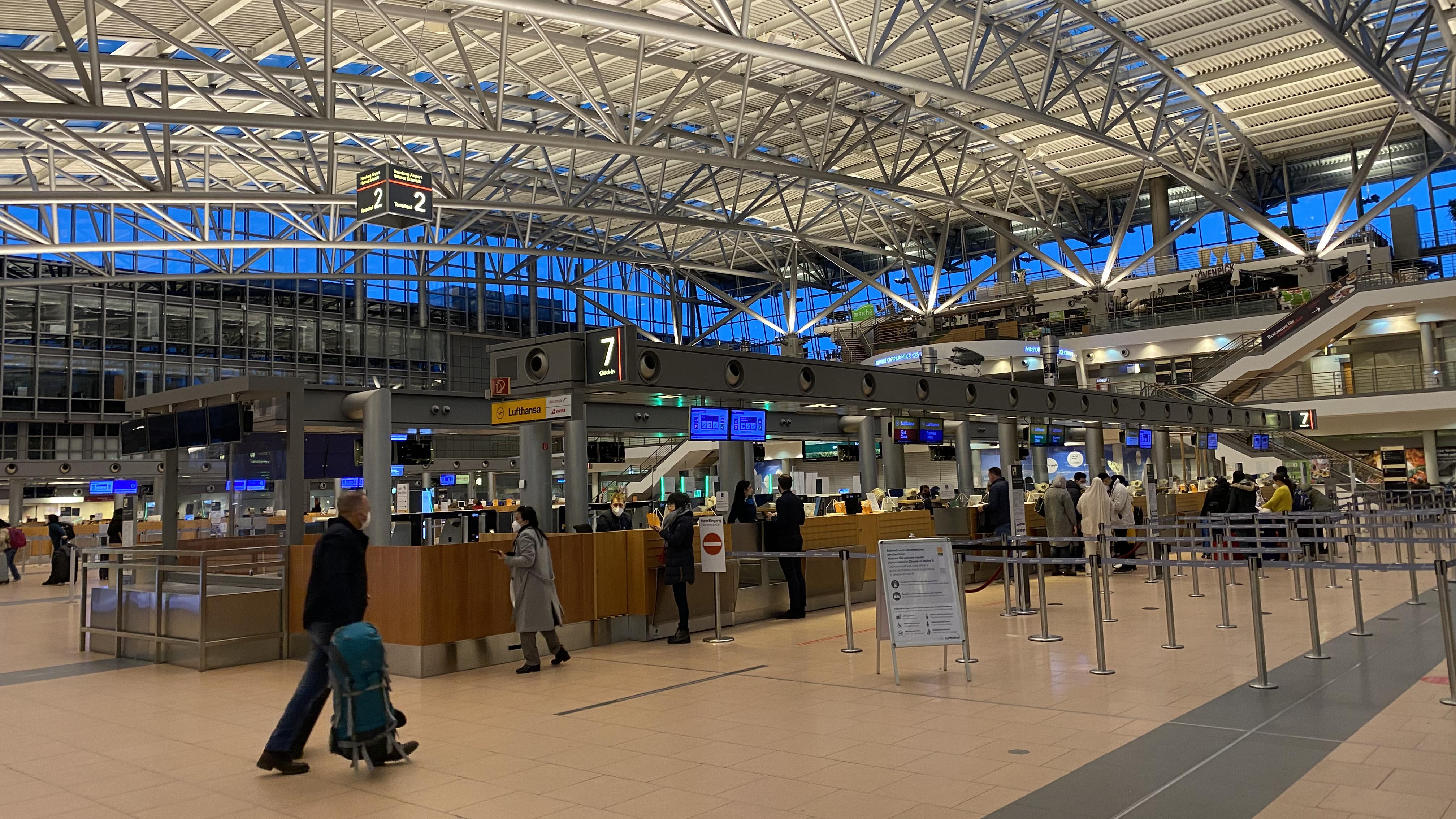 There will be little activity at eight major airports in Germany on Tuesday. Passenger and baggage screeners are on strike almost everywhere. Air travellers in Germany will again have to prepare for considerable disruptions on Tuesday. The trade union Verdi is calling on 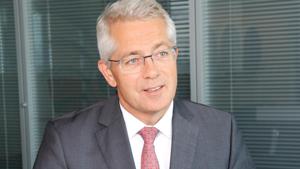