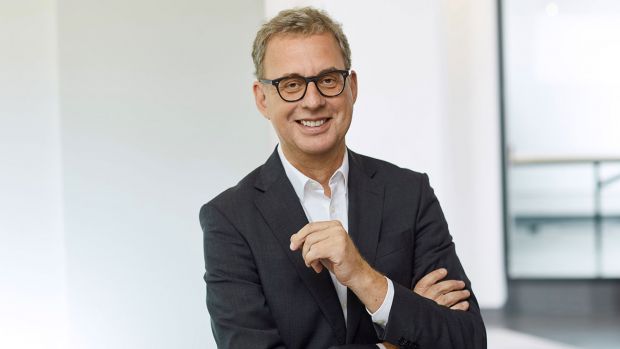 Strong demand for holidays in Turkey, cruises and exotic destinations generated slightly higher overall revenues for German tour operators this year, even though they sold fewer holidays in total, according to new figures from the German Travel Association (DRV).

Tour operators increased their revenues by 2% in the tourism year ending October 31, 2019, the DRV announced at its annual conference in Hamburg this week. This included a slight 1% rise in revenues for summer 2019. The figures are based on monthly surveys of travel agency and online sales of tour operator holidays, conducted by market researchers TDA Travel Intelligence.

However, the number of holidays sold – measured as the number of customers – dropped by 3%, as the gap between revenue growth and customer volumes continued to broaden. The higher average revenue per booking was mostly generated by increased sales of more expensive holidays (such as cruises and long-haul trips) through travel agencies.

Fiebig stressed that German consumers had continued to travel this year despite the insolvencies of Thomas Cook and leisure airline Germania. “A lot of holidaymakers who were affected by the insolvency of the Thomas Cook Group in Germany booked their cancelled holidays anew in October,” he pointed out. This generated strong last-minute sales that month.

The three main growth drivers this year were cruises, long-haul holidays - with revenues up by 4% - and Turkey. Ocean cruises continued to grow strongly with a 9% rise in revenues, according to a DRV estimate. “Worldwide, 25 new ships have joined the fleet this year,” Fiebig explained. This growth means that ocean cruises now account for about 15% of the overall German tour operator market, DRV estimates show.

Among the main destinations for German travellers, Turkey made a strong comeback this year with a 24% rise in revenues, although it did not quite reach the record number of 5.6 million German visitors that was set back in 2015.

Greece had another good year following strong growth in 2018, while Egypt generated a high single-digit rise in revenues and Tunisia also recovered well, according to the DRV figures.

In contrast, Spain suffered a single-digit decline in revenue terms this summer, with a bigger drop for the Canaries than for the Balearics, Fiebig pointed out. Bulgaria was unable to maintain last year’s strong performance.

USA, Mexico and Africa grow but Asia and Caribbean weaken

Two clear winners among long-haul destinations were the USA (+7%) and Mexico (+10%), which appears to have drawn German visitors from the Caribbean where revenues fell compared to last year.

Moreover, German tour operators generated lower revenues from sales of holidays in Asia Pacific (which is the biggest long-haul holiday region with 38% of revenues). They had a slight single-digit fall in revenues for the extensive region, including a double-digit slump in Thailand revenues for this summer.

On the positive side, Africa is gaining popularity among German travellers. Growth winners this year included Cape Verde and Kenya with double-digit increases this summer.

Looking ahead, Fiebig said that winter 2019/20 sales are now nearly at last year’s levels after a slow start. Egypt is currently the top-selling destination ahead of the Canaries, although the Spanish islands are growing again after weaker bookings this summer, and Turkey is also becoming more popular as a winter sun destination. Long-haul holidays are continuing to sell well, with good demand for the Maldives, South Africa and Cape Verde.

The DRV explained that it is too early in the booking cycle to make any reliable comments about current demand trends for next summer.