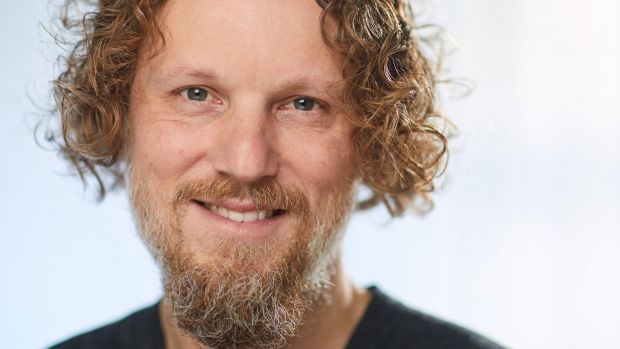 TUI is cutting 450 jobs in Germany to streamline operations as it seeks to digitalise more of its business.

Most of the job losses will be at the head office in Hanover, where the bulk of the German market leader’s 4,000 staff are employed.

TUI Germany chief Marek Andryszak told German media: “The job reductions should take place within the next two to two and a half years. We are concentrating on mutually agreed solutions, such as agreed contract terminations, early retirement and semi-retirement of older workers.”

The TUI boss denied the cuts are mainly cost saving measures, saying: “Above all, it is about adapting our structures to the changes that are occurring through digitalisation.” He declined to say how much the company would save though the downsizing.

The 450 job losses will be spread through all levels of the company. “We will split up the measures into small individual packages. We cannot say at the moment which processes will be digitalised when,” Andryszak explained. He emphasised that TUI had decided to announce the measures in advance “and thus ensure as much transparency as possible”.

In general, the traditional tour operator business model is facing “major challenges”, he admitted. However, the problems with the Boeing B737max had not played a role with the decision to downsize the workforce, he underlined.

TUI Germany recently announced plans to step up omnichannel sales through an expanded ‘tui.com’ website as more and more Germans book holidays online rather than through travel agents. 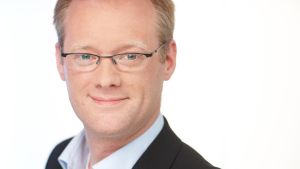